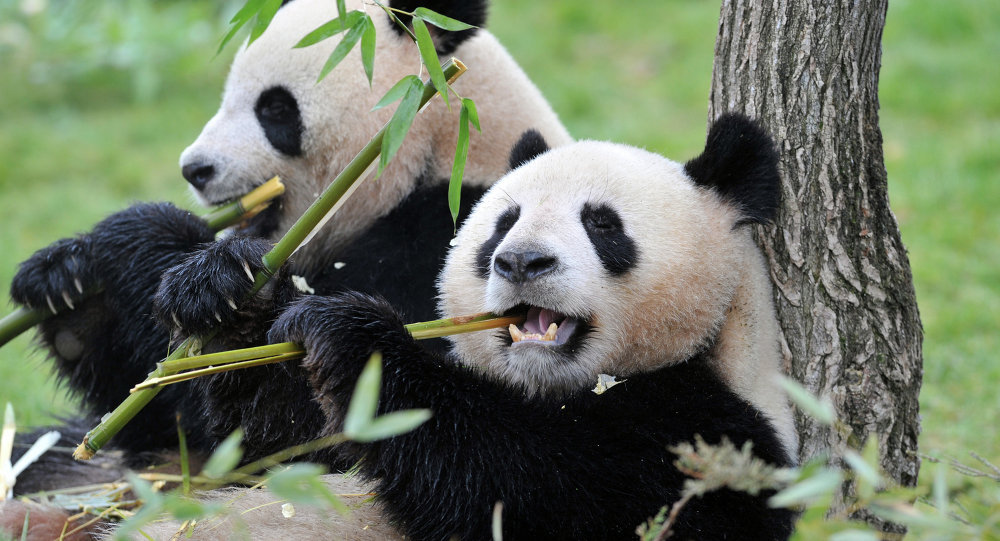 Research using GPS tracking on the little-studied Chinese giant panda shows them not to be the solitary animals previously thought.

© Sputnik / Maxim Blinov
Baby Polar Bears in Moscow Zoo: First Steps With Mom
9
A group of five wild giant pandas who were tracked by researchers over the course of two years have given a new insight into their behavior, and shown that rather than fitting the stereotype of lone bears, the creatures chose to spend much of their time together.

The pandas were tracked for two years from 2010 to 2012 using GPS collars, after which the team from Michigan State University sat down to analyze the animals' movements. "Once we got all the data in the computer we could see where they go and map it. It was so fascinating to sit down and watch their whole year unfold before you like a little window into their world," said Vanessa Hull, a research associate at the university.

"Pandas are such an elusive species and it’s very hard to observe them in wild, so we haven’t had a good picture of where they are from one day to the next," explained Jindong Zhang, the paper's coauthor, who along with Hull works at the university's Center for Systems Integration and Sustainability [CSIS], which aims to promote ecological sustainability.

When they evaluated their data, the researchers found to their surprise that the pandas, who were observed at the Wolong Nature Reserve, their home in southwest China, spent several weeks in close proximity to one another in the fall, despite their mating season being from March to May. 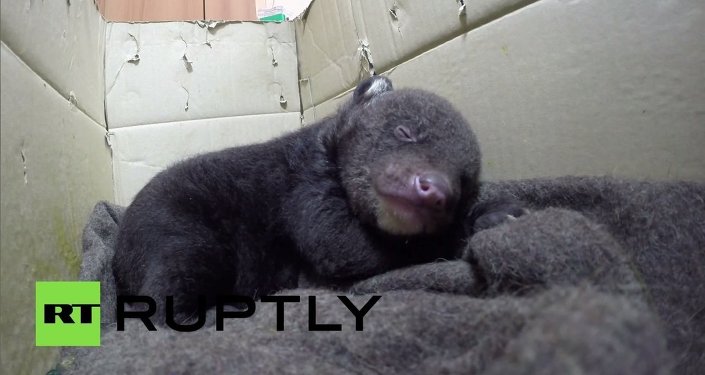 Youtube/ RT Russian
Vladivostok Circus Takes Care of Two-Week Old Asian Black Bear Cub
"This might be evidence that pandas are not as solitary as once widely believed," said Zhang.

The results of their study were published on Friday in an article in the Journal of Mammalogy, entitled "Space use by endangered giant pandas." The researchers hope that information about the animals' use of space can help to inform efforts to conserve the habitat of the pandas, which according to a census published by the Chinese government in February have grown in population by 268 since the last panda survey in 2003, and now number 1,864.