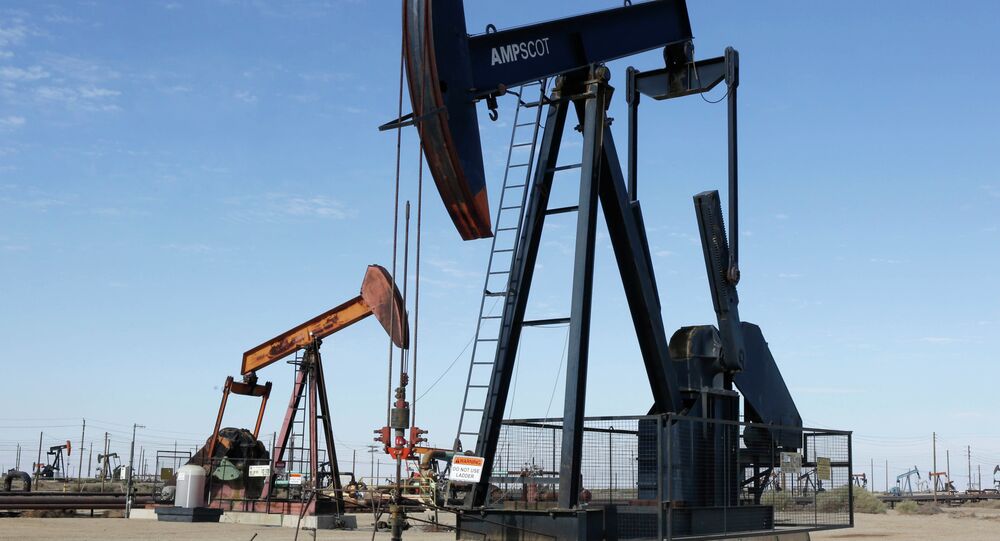 The US Environmental Protection Agency is going to review California’s underground injection control program amid concerns about the impact of oil and gas companies on the quality of drinking water in the region, the EPA told Sputnik.

The proposals come as an Associated Press analysis of recent permits show 2,500 instances of regulators approving the injection of oil and gas production fluids and waste into federally protected underground aquifers.

“EPA received a copy of the State’s Program Revision Plan and will review it over the next few weeks,” the agency told Sputnik on Monday. “EPA will then work with the State to ensure that the plan contains actions that will bring their program into compliance with the Safe Drinking Water Act.”

The Water Board of California’s Environmental Protection Agency is required to conduct testing under the Safe Drinking Water Act of 1974, which includes the Underground Injection Control Program. However, in California the whole program was mismanaged, according to the non-governmental organization Clean Water Action. As a result, oil companies built several hundred waste-disposal wells in the Central Valley. They were feeding into groundwater, which otherwise could be used for drinking.

© AP Photo / Rich Pedroncelli
The revelations about the risk to drinking water come as California enters the fourth year of an unprecedented drought with barely any rainfall in January, normally the state’s wettest month.

"It's a problem that needs our very close attention and an urgent path forward," said Steve Bohlen, the head of the state Department of Conservation's oil and gas division, on Monday.

Of the 2,553 injection wells permitted in protected aquifers, Bohlen said the state is focusing on 140 that are currently injecting waste into particularly clean water.

Forty-six percent of the wells flagged for review were granted permits or began operations in the past four years, which have been marked by concern over drinking water due to both drought and increasingly urgent warnings from the EPA about oil and gas drilling risks. California is the nation’s most populous state, and also it’s leader in agriculture, an industry that also competes fiercely for clean groundwater resources.

The US Department of Conservation’s Division of Oil, Gas and Geothermal Resources intends to review and update all injection well records by May 15, 2015.

California is the third largest oil-producing state in the United States with $34 billion annual industry. The number of operating injection wells in the region has increased in recent years to over 50,000, which potentially creates additional health and safety risks, according to the US Department of Conservation.