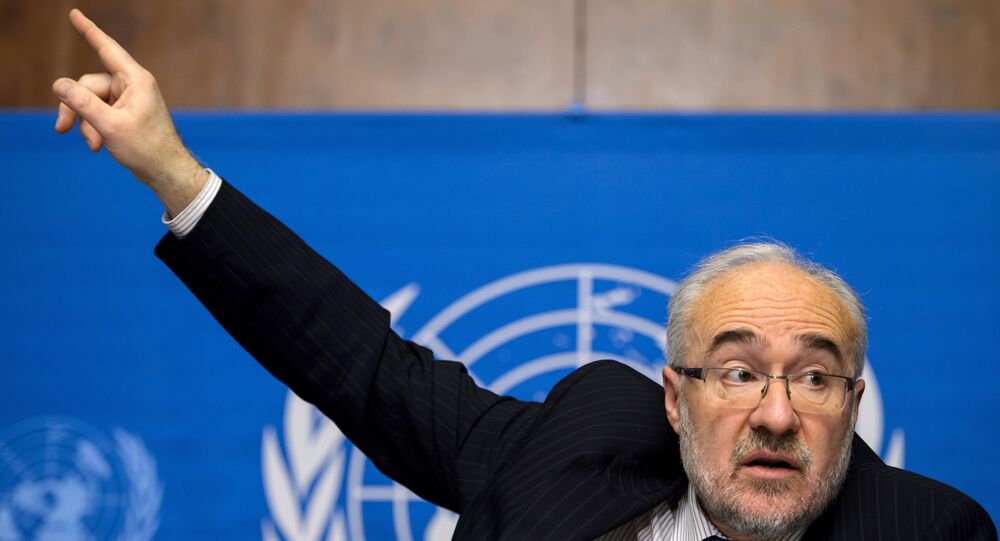 World Meteorological Organization stated that last year, the hottest since records began, has kept the heat on growing concerns over climate change, and scientists now predict that global temperatures will continue to rise.

“We expect global warming to continue, given that rising levels of greenhouse gases in the atmosphere and the increasing heat content of the oceans are committing us to a warmer future,” WMO Secretary-General Michel Jarraud, was quoted as saying in the statement.

According to WMO, about 93 percent of all excess energy from greenhouse gases, from fossil fuels and other human activities, ends up in the oceans, making the water’s heat content key to analyzing climate change.

“In 2014, record-breaking heat combined with torrential rainfall and floods in many countries and drought in some others – consistent with the expectation of a changing climate,” Jarraud added.

Extreme weather witnessed in 2014 includes a recent drought in Brazil’s state of Sao Paulo, said to be the worst in 80 years. Recent Adelaide bushfires are considered South Australia’s worst in over 30 years. In Haiti, a November flood destroyed over 15,000 homes.

According to a recent UN report, governments must restrict emissions of greenhouse gases by 40 to 70 percent by 2050, and by 100 percent by 2100, to prevent irreparable harm to the environment.

The WMO analysis was prepared for the upcoming Geneva climate change negotiations from February 9 to 14, ahead of the Paris Convention on Climate Change in December.

During the Paris talks, countries are to decide on a universal and legally binding agreement on climate to reverse global warming.

Mind Over Matter: Can Congress Wish Global Warming Away?