Most Fossil Fuels Need to Stay in the Ground: Study

The world should leave most of its oil, gas and coal reserves untouched if it is to meet the 2°C climate change target specified in the Copenhagen Accord.

© Sputnik /
UK Provided $2.6Bln in Loans to Foreign Fossil Fuel Projects: Study
MOSCOW, January 8 (Sputnik) – Most of the world's fossil fuel reserves need to stay untapped if the target of keeping global CO2 emissions below the 2°C threshold is to be met, according to research by University College London scientists, which was published on Wednesday in the journal Nature.

"We show that development of resources in the Arctic and any increase in unconventional oil production are incommensurate with efforts to limit average global warning to 2°C," the authors of the report write, detailing that "a third of oil reserves, half of gas reserves and over 80 percent of current coal reserves should remain unused from 2010 to 2050 in order to meet the target of 2°C."

The researchers from the University's Institute for Sustainable Resources estimated the quantities, locations and nature of the world’s oil, gas and coal reserves and resources, and then for the first time were able to make conclusions about which resources in which countries should be used up to 2050, and which should be left in the ground. 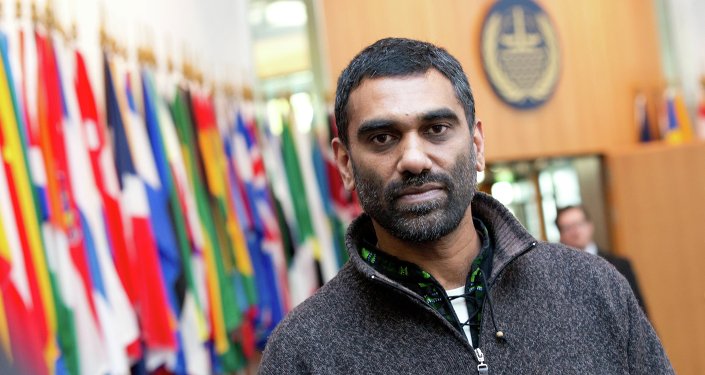 In a press release from UCL,  the lead author of the study, Dr. Christophe McGlade, warned that "policy makers must realize that their instincts to completely use the fossil fuels within their countries are wholly incompatible with their commitments to the 2°C goal," and that international cooperation is necessary to coordinate which reserves can be used. "If they go ahead with developing their own resources, they must be asked which reserves elsewhere should remain unburnt in order for the carbon budget not to be exceeded."

Professor Paul Ekins, who conducted the research alongside McGlade, told the Guardian that the figures raise questions about the direction of energy investment. "In 2013, fossil fuel companies spent some $670bn (£443bn) on exploring for new oil and gas resources. One might ask why they are doing this when there is more in the ground than we can afford to burn," he said, adding that investors should consider investing low-carbon energy sources.