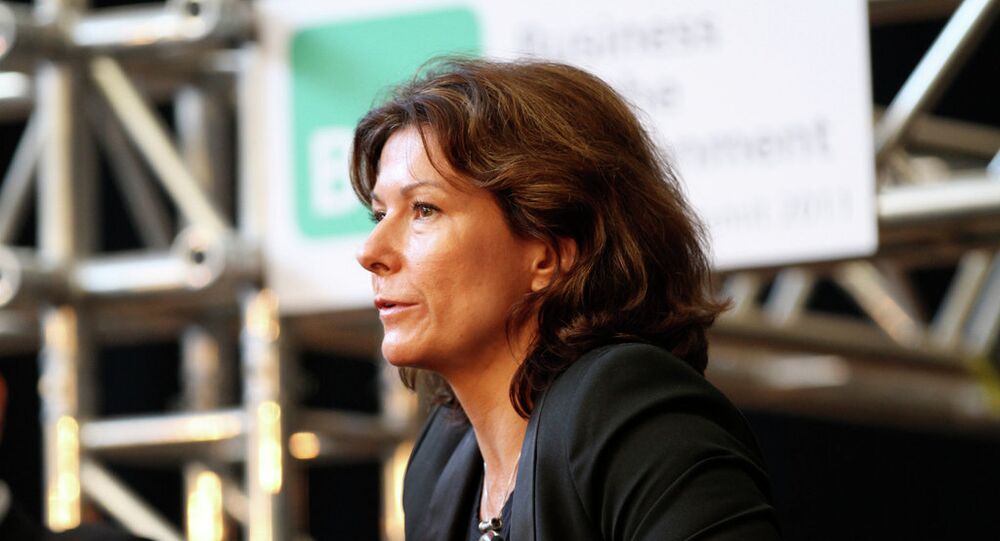 UN Member States Fail to Agree on Steps to Cut Emissions Before 2020: WWF

"Governments crucially failed to agree on specific plans to cut emissions before 2020 that would have laid the groundwork for ending the fossil fuel era and accelerated the move toward renewable energy and increased energy efficiency," Smith said at the close of the UN climate talks in Lima, Peru.

She added that the UN member states had to immediately identify specific steps and actions to cut emissions, provide finance and stop a climate catastrophe.

According to Smith, the negotiators have lost a good opportunity "even after commitments to cut emissions from China and the US and an initial US$10 billion in climate finance from countries large and small."

The Paris talks next year are going to be really tough, according to the WWF representative, as it is almost impossible to reach an adequate deal "based on science and not politics" in a year.

Earlier in the day, UN Secretary-General Ban Ki-moon has called on all parties to submit their commitments in advance of the Paris meeting. According to Ban, the Lima talks helped the parties to clarify "what they will need to prepare and present in their Intended Nationally Determined Contributions to the new agreement."

A two-week climate change conference has gathered experts from across the globe amid increasing global warming concerns. The climate change talks in the Peruvian capital ended today and were expected to produce a draft binding universal agreement on climate change, which is expected to be adopted at the 2015 UN Climate Change Conference in Paris.

WWF: Animal Populations Declined by 52% in Past 40 Years

Whales and Dolphins in Peril in Russian Waters – WWF