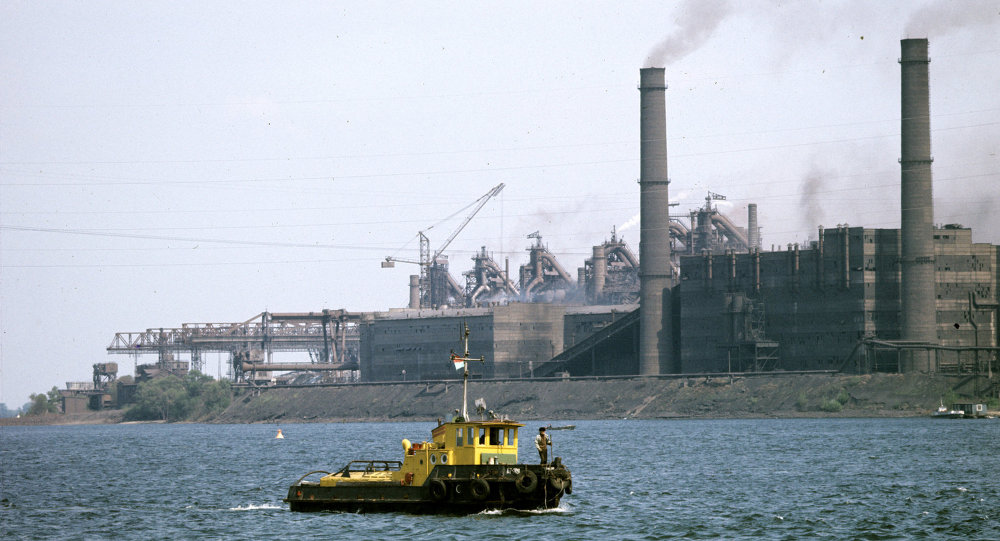 The nations of the world have agreed to a compromise deal on climate change at the Lima Call for Climate Action conference Sunday morning.

The Lima Call for Climate Action conference went into overtime Friday night, as negotiations on carbon emissions failed to produce a draft text that was agreeable to developing nations including China and India.

The final text of the agreement states that nations of the world have “common but differentiated responsibilities” with respect to climate change, and that wealthier nations should be expected to play a leading role in cutting emissions, given their developed status and increased financial means. Changes were also made in the language used for countries’ national pledges to reduce emissions, with wording on the provision of detailed information on how concretely they plan to meet their targets watered down from “shall” to “may”.

The deal is effectively a blueprint framework for the creation of national pledges by each country ahead of a global climate pact which will take place in Paris next December. The Paris conference is set to bind nations to implement their emissions reduction plans by 2020. Within the next six months, each country will create a detailed domestic policy proposal on its plans to limit its greenhouse emissions from sources including oil, gas and coal.

The Paris 2015 climate deal will be the third attempt in the past 20 years to come up with a global plan on climate change following the failures of the 1997 and 2009 proposals to stem emissions, the Financial Times explained. Whereas the 1997 Kyoto agreement did not take account of the emissions of developing countries such as China and India, the 2009 Copenhagen summit was deemed a failure precisely because developing nations could not agree to the idea of equal responsibility, given the countries’ unequal starting points.

Agreement Important Step, but ‘Not Perfect’

Peruvian Environment Minister Manuel Pulgar-Vidal, the chair of the Lima summit, noted that the agreed-to draft text is “not perfect, but includes the positions of the parties.”

Britain’s Secretary of State for Energy and Climate Change Ed Davey noted that what’s important about the agreement is that it “unites all nations, unlocking the door to the world’s first global climate deal in Paris next year. The talks were tough but the Lima Call for Climate Action shows a will and commitment to respond to the public demand to tackle climate change,” according to The Telegraph.

French Foreign Minister Laurent Fabius, recalling the failure of the 2009 Copenhagen summit, noted that the Lima agreement means that “the ghost of Copenhagen is fading,” and that “the hope of success in Paris is nearing”, according to AFP.

© REUTERS / Mariana Bazo
UN Chief Thanks G77, China for Efforts in Fight Against Climate Change
Oleg Shamanov, Russia’s representative at the meeting, criticized the deadlock which had formed over the weekend, noting that Russia was prepared to accept the earlier draft. He had stated on Saturday morning that “unfortunately, again and again, we step on the same rakes.” He noted that Russia “strongly [supports] the idea of having meaningful deliverables,” adding that Russia, a key global oil and gas producer, was already working on plans to cut emissions, the New York Times noted.

Environmental activists were expectedly critical of the watered-down language and commitments in the agreed-upon text. World Wildlife Federation Global Climate and Energy Initiative Leader Samantha Smith noted that “the text went from weak to weaker to weakest and it’s very weak indeed,” the BBC noted. The WWF issued a statement via its site in which it called the plan “half-baked,” adding that “political expediency won over scientific urgency.” The statement added that the WWF hopes that negotiations leading up to the Paris conference can still lead to an agreement that is more focused, but noted that “it’s going to be a hard road to pull everything together in the next year and churn out an adequate and equitable deal based on science and not politics.”

The US-based Union of Concerned Scientists noted that in their view, the agreed-upon text represents “the bare minimum needed to move the process to Paris,” with “a far greater sense of urgency…needed to secure a comprehensive post-2020 climate agreement,” AFP noted.

The UN Intergovernmental Panel on Climate Change report from earlier this year noted that world emissions will need to be cut by 40-70 percent between 2050 and 2100, and to near zero after 2100, in order to prevent temperatures from rising more than 2 degrees Celsius above pre-industrial levels. The UN noted that above this range, climate change will result in more frequent and powerful floods, droughts, heat waves, along with rising sea levels and unpredictable changes in weather patterns worldwide.