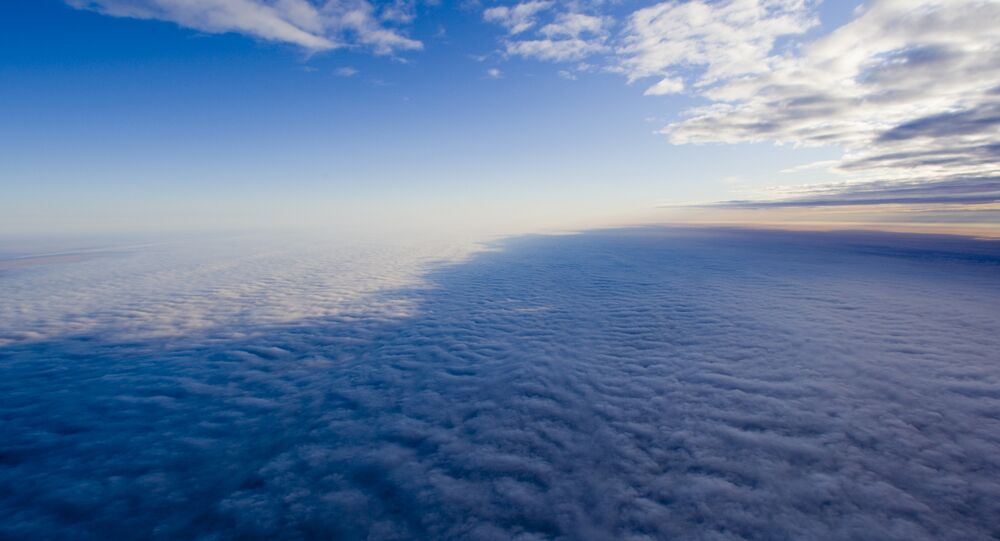 Although the world's biggest polluters - the US and China - agreed to cut back on greenhouse gas emissions, the international community is far from finding a working solution to avoid the catastrophic consequences of climate change

MOSCOW, December 12 (Sputnik) – Negotiations at the UN climate change summit in Lima have continued after their official deadline on Friday, as the rift between developed and developing countries over their level of responsibility for action continues to hinder agreement on measures for tackling the issue.

© REUTERS / Mariana Bazo
UN Chief Thanks G77, China for Efforts in Fight Against Climate Change
“We stand behind the differentiation, we stand behind ‘common but differentiated responsibilities’, these are issues we hold very strong and these are definite red lines,” Brazilian representative Antonio Marcondes told the BBC.

The principle of 'common but differentiated responsibilities’ was formulated at the 1992 Rio Earth Summit, and declares that developed countries should bear more of the financial burden of tackling climate change. According to this principle, it was agreed that rich countries would make the first step to reduce global greenhouse gas levels, by cutting their emissions and helping pay for cuts made by poorer nations.

However, the idea has become a sticking point, as the United States and other developed nations want to ensure that all nations, regardless of their wealth and level of development, will work toward reducing greenhouse gas emissions.  In turn developing countries, led by China and India, are trying to make sure their more developed counterparts meet a pledge of $100 billion a year by 2020, which would be used as climate-related aid, Bloomberg News said.

"This whole exercise is not meant to rewrite the convention, this is a firm basic position of the G77," said Marcondes. The G77 represents a large group of developing countries at the summit, which is being held with the aim of negotiating the terms of a binding agreement on climate change targets, to be adopted at the Paris climate change conference in 2015.

#ClimateChange is personal to me, but I’m here today in #Lima because it should be personal for everybody.

“Pretty simple, folks: It’s everyone’s responsibility, because it’s the net amount of carbon that matters, not each country’s share,” said US Secretary of State John Kerry, quoted by the Globe and Mail. “If we don’t lead, future generations will not forgive us. They will want to know how we together could possibly have been so blind, so ideological, so dysfunctional and, frankly, so stubborn.”

So far, only China, the United States and the European Union – three of the biggest emitters – have announced their emission targets. Other nations are expected to submit their pledges by next spring, the Globe and Mail said.

Cities & businesses are pledging #climate action. Time for governments to do the same @UN_ClimateTalks #COP20 http://t.co/XVxzaybsAS

Despite this, there is not much optimism. The countries should first follow through their promises and push to implement climate change plans at home. Even with the new American and Chinese pledges to cut back on their emissions, these measures are not likely to come close to prevent impacts of global warming, the New York Times reported.