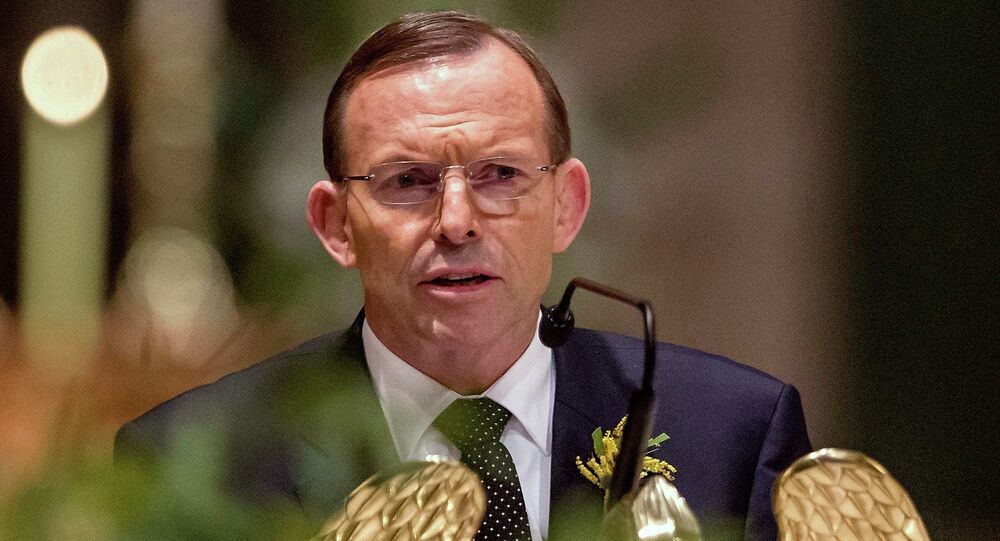 Australian authorities have come under pressure after a number of the world’s leading countries announced their financial contributions to tackling climate change.

MOSCOW, December 10 (Sputnik) — The Australian government announced that it would donate US $165 million to the UN-backed green fund, designed to help poor countries to alleviate the negative impact of climate change, the Daily Mail reported on Wednesday.

"I think it's now fair and reasonable for the government to make a modest, prudent and proportionate commitment to this climate mitigation fund. I think that is something that a sensible government does," Australian Prime Minister Tony Abbott said in a statement, cited by the newspaper.

The decision followed the contributions of the US, Japan and a number of European countries, which donated significant amounts of money for climate purposes and left Australia, with its unwillingness to financially support environmental issues, in isolation.

According to BBC, the financial aid will be delivered from the country's foreign aid budget over the course of four years.

"The pledge to the Green Climate Fund will facilitate private sector led economic growth in the Indo-Pacific region with a particular focus on investment in infrastructure, energy, forestry and emissions reduction programs," Tony Abbott said.

The funding was announced by Australian Foreign Minister Julie Bishop at the United Nations Climate Change Conference in Lima, Peru, according to AustraliaNews.

Australia has one of the highest levels of greenhouse gas emissions worldwide. According to the official website of Australian Government, the country is planning to curb its carbon emissions by 25% by 2020, in comparison to 2000.