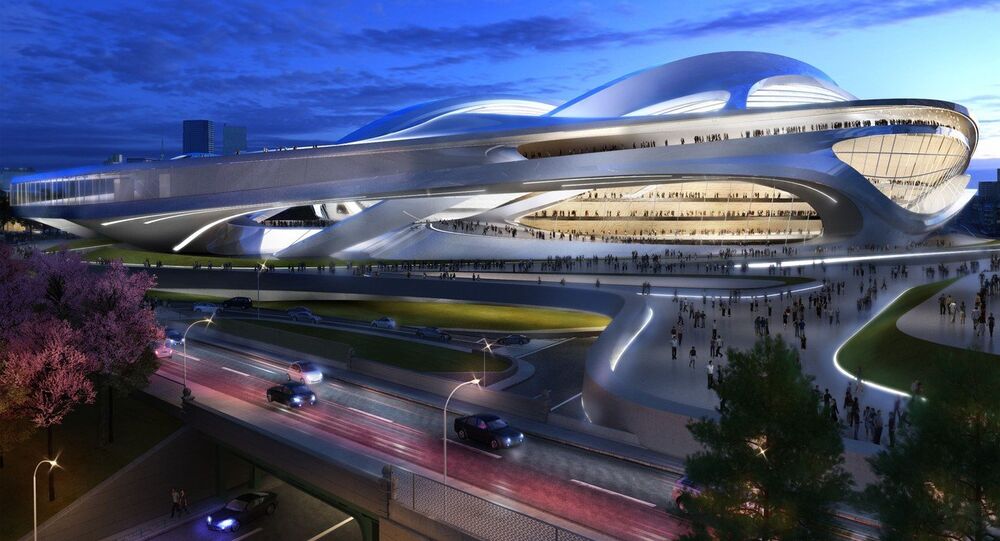 The Malaysian state of Sarawak is losing its tropical rainforests faster than any other place in the world driven by a timber industry riddled with corruption and illegality.

"If standard industry practices continue, showcase Olympic construction projects are at risk of using timber sourced from highly destructive logging operations in [the Malaysian state of] Sarawak," the report reads.

The paper stressed that Sarawak was losing its tropical rainforests faster than any other place in the world, "driven by a timber industry riddled with corruption and illegality."

Global Witness said that half of the Japan's plywood imports were sourced from two Sarawak-based logging companies, Samling and Shin Yang. The watchdog claims that these companies are involved in illegal timber harvesting.

"Japan's timber importers and construction industry need to put into place measures to check that the wood they use is sustainable, legal, and free of land rights violations. And the Japanese government needs to prohibit the trade in illegal wood, as the United States, EU and Australia have already done," the organization said.

The state of Sarawak is one of the biggest players in tropical-timber market, exporting more timber each year than the whole African continent, according to Global Witness. In October 2014, the Chief Minister of Sarawak announced that no more timber licenses would be issued until illegal logging was curtailed. In November 2014 the Sarawak Forestry Department seized over 23,000 logs, suspected of having been illegally cut.