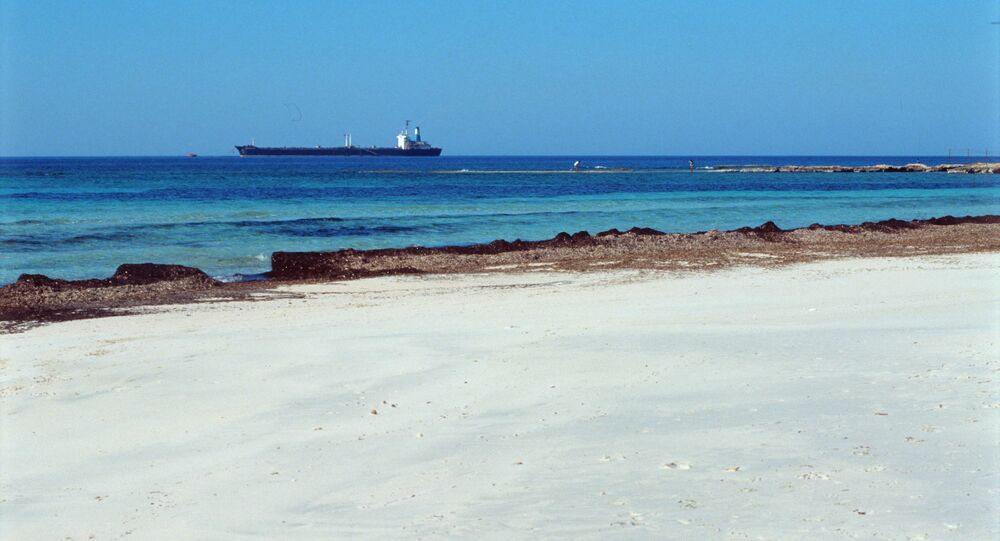 United Nations human rights expert Francois Crepeau on Friday urged the European and international communities to tackle the crisis caused by scores of migrants attempting to cross the Mediterranean Sea.

MOSCOW, December 5 (Sputnik) — Crepeau urged urged the European and international communities "to consider immediate options, such as supporting Italy in a robust search and rescue operations and, together with other Global North States, providing a significant resettlement program for refugees," according to a statement published on the website of the Office of the High Commissioner for Human Rights (OHCHR).

Crepeau also said that "a new and concerted strategic approach" is needed on the part of global actors to tackle the situation.

Crepeau made the statement amid his visit to Italy to assess any new developments since 2012, when he first visited the country.

The official noted that despite Italy's continuing efforts to support refugees coming from the other side of the Mediterranean Sea, some gaps remained in the way Italy provided the migrants with protection. According to the statement, he called on Italy to conduct assessments on the merits of each refugee arriving at Italian reception centers.

Crepeau also suggested that the number of asylum claims be shared among all European states.

Large numbers of migrants from Eritrea, Syria, Mali, Egypt, Libya and other countries try to cross the Mediterranean Sea every day. This happens in the presence of common knowledge that the crossings have caused multiple deaths. In September alone, 500 migrants drowned while crossing the sea, UN Committee Chair on Migrant Workers Francisco Carrion-Mena confirmed in October.

A total of 165,000 people had crossed the Mediterranean in the months running up to September. This number is almost twice larger when compared with the 60,000 people that crossed in 2013.

EU Should Not Allow Mediterranean to Become Cemetery for Immigrants: Pope

UK Should End Rescue of Migrants in Mediterranean 'At Earliest Opportunity'