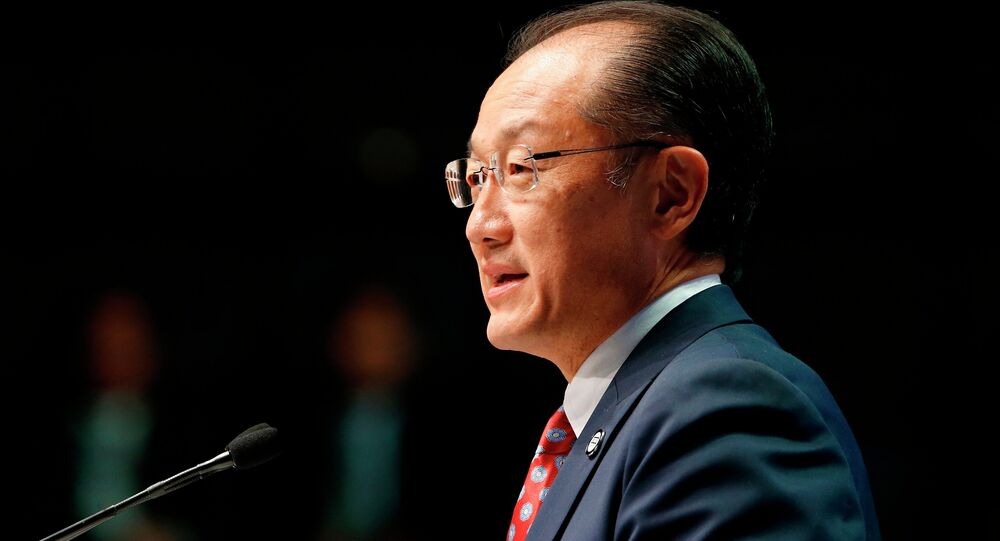 World Bank President Jim Yong Kim claims that global warming over the next 20 years is predicted to affect the world's poorest nations most.

"Today's report confirms what scientists have been saying – past emissions have set an unavoidable course to warming over the next two decades, which will affect the world's poorest and most vulnerable people the most," Jim Yong Kim said.

He noted that abnormally high temperatures, intense rainfalls and severe droughts hinder efforts to reduce poverty and put the lives of millions of people in danger.

"We're already seeing record-breaking temperatures occurring more frequently, rainfall increasing in intensity in some places, and drought-prone regions like the Mediterranean becoming drier. These changes make it more difficult to reduce poverty and put in jeopardy the livelihoods of millions," the president said.

Increasingly frequent freak weather events could be as damaging as declining crop yields, sea-level rise and dwindling water resources, according to the study, called "Turn Down the Heat: Confronting the New Climate Normal".

Some changes are unavoidable, because the Earth's atmosphere is warming by at least 1.5°C above pre-industrial levels by the mid-century, researchers said. But many of the worst-projected climate harm can be averted by holding warming below 2°C.

The UN will hold another climate change conference in Lima, Peru, from December 1 to 12 – a crucial stepping-stone ahead of crunch talks in Paris at the end of 2015, when nations are due to agree on a new treaty against damaging the environment.