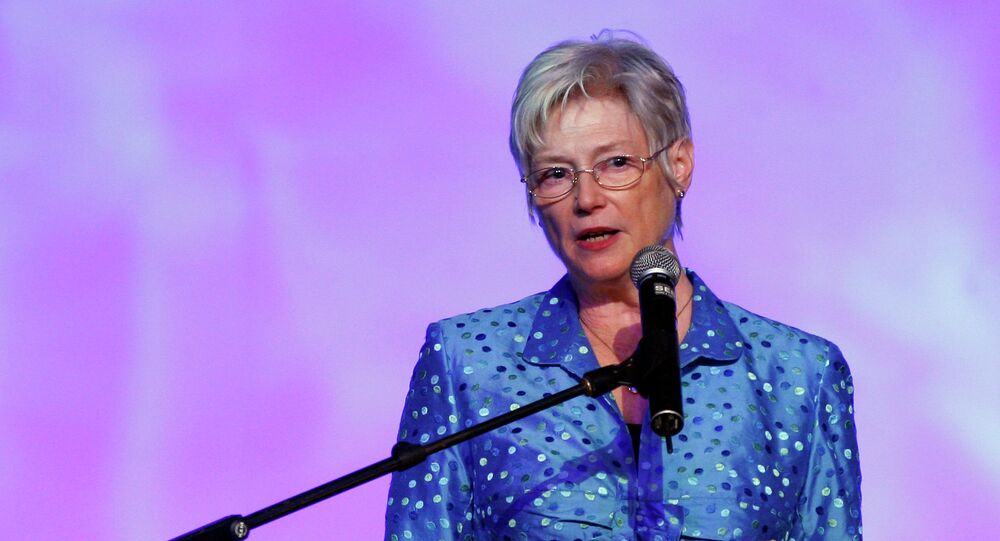 MOSCOW, November 12 (RIA Novosti) — The world's energy system in under stress as the future will see demand outstrip supply as a result of varying trends and non-fossil energy options dominated by certain countries, the International Energy Agency (IEA) said in a report Wednesday.

"In the central scenario of WEO-2014 [World Energy Outlook], world primary energy demand is 37 percent higher in 2040, putting more pressure on the global energy system," the agency said in the report published on its website.

"WEO-2014 sees installed capacity [of nuclear energy] grow by 60 percent to 2040 in the central scenario, with the increase concentrated heavily in just four countries (China, India, Korea and Russia)," the report added.

But despite nuclear energy having the potential to be a leading non-fossil source of energy, levels will remain low globally with growth capacity restricted to the dominant countries, and weighed down by regulatory risks and a lack of public acceptance.

Demand for gas is expected to rise to 50 percent by 2040, while the global oil supply is projected to significantly increase, subsequently slowing demand by 2040. However, the world will rely heavily on a small number of producing countries, mainly in the Middle East, therefore still causing a stress.

On a positive note, the report gives a favorable outlook on renewable energy (such as solar, wind, rain and geothermal) becoming a leading source of electricity.

"As our global energy system grows and transforms, signs of stress continue to emerge, but renewables are expected to go from strength to strength, and it is incredible that we can now see a point where they become the world's number one source of electricity generation," IEA Executive Director Maria van der Hoeven was quoted as saying in the report.

Meanwhile, coal, which is the most secure energy system, is constrained due to carbon emission concerns. This puts a particular stress on Sub-Saharan Africa where fossil-fuel consumption subsidies fail to help the population.

The report urges that a comprehensive agreement be reached in the coming COP 21 (21st Conference of Parties) on climate change and carbon emissions in Paris later next year.