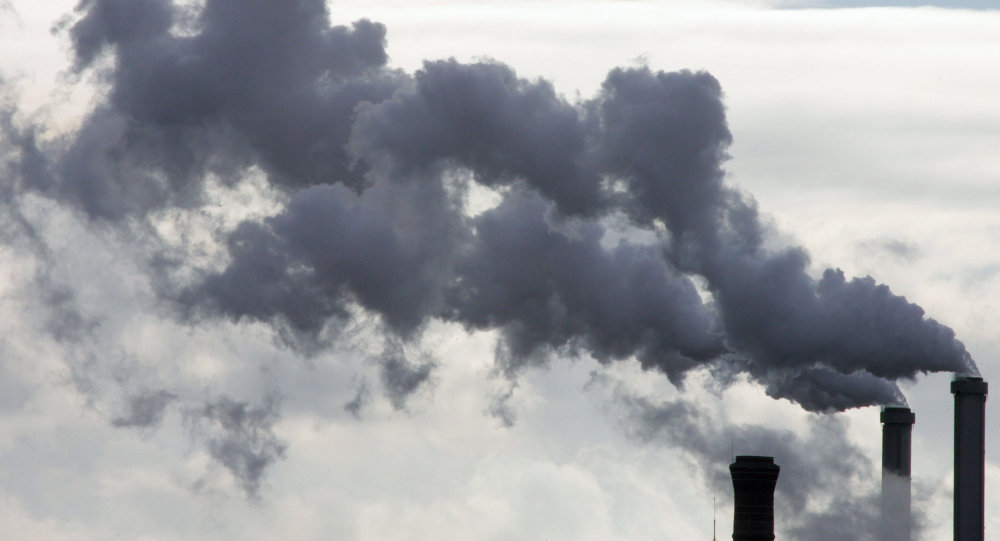 China to Punish Officials for Non-Compliance With Pollution Levels: Reports

Chiefs of five companies that have caused pollution beyond the limits permitted will also be subject to administrative detention as well as fines, according to the newspaper.

The move comes after China's Ministry of Environmental Protection conducted investigation in 33 enterprises in the capital of Hebei province that surrounds Beijing ahead of the next week's Asia-Pacific Economic Cooperation (APEC) summit. In preparation for the event, the authorities announced they would undertake tight controls on the levels of air pollution within a 124-mile radius of Beijing in a bid to slash air pollution for the duration of the APEC summit.

The probes conducted revealed the entities had neither halted nor cut down on emissions as instructed by the Chinese government.

This April, the Chinese authorities made a decision to make amendments to the country's legislation in order to get more powers to force firms to avoid high levels of pollution.