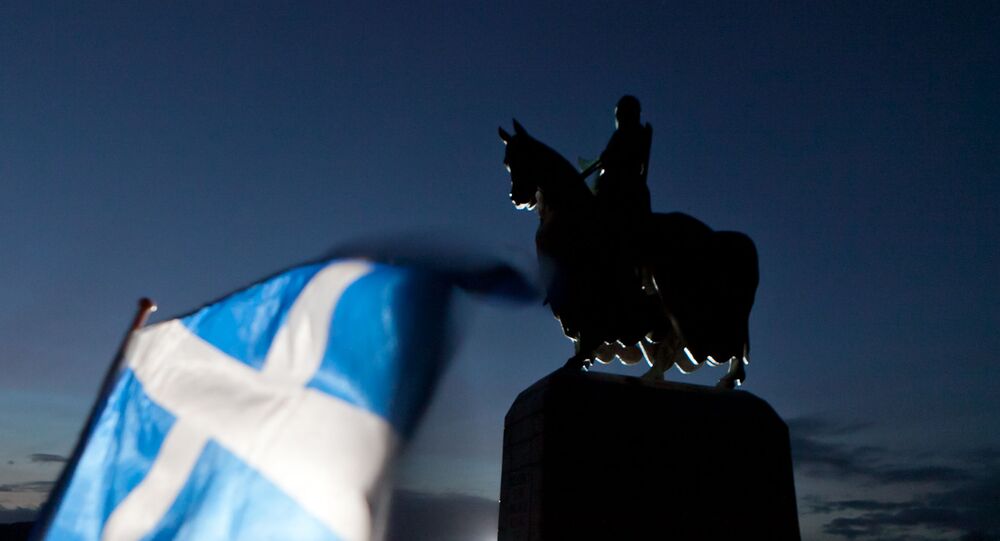 As I predicted in mid-January the London Labour officer elected to manage the Scottish branch office of the party, their 10th office manager in only twenty years, has indeed been announced as List MSP for Glasgow Anas Sarwar.

© AP Photo / Labour Party
Labour Branch Office to Elect 10th Manager in 22yrs – It is a Futile Exercise
The idea that a privately educated son of a millionaire who chooses to send his children to private schools will be able to speak directly to the millions of former working class Labour voters scunnered by years of gross inequalities and reduced life opportunities on the back of grinding Tory austerity is laughable. Anas and his family epitomise the inequalities which confront millions of ordinary Scots. He is ill-equipped to speak with conviction about tackling them.

© REUTERS / RUSSELL CHEYNE
Can Labour's New Leader in Scotland Take Advantage of Disarray in SNP to Mount a Comeback?
But that trust was completely lost when they sacrificed their anti-Tory principles on the altar of defending the British Union by linking arms and Union Jack flags with the children of Thatcherism during the Better Together campaign in 2014. That campaign saw Tory and Labour representatives cheer and celebrate together as they toasted maintaining the status quo, the unequal and exploitative British Union.

© AFP 2021 / Ed Jones
Scottish Conservative Leader Suggests Tories Could Enter Coalition With Labour to Oust SNP
The SNP are heading for a majority government based on the constituency vote alone in May and the unionist parties are left relying on the vagaries of the mixed D’Hondt voting system at Holyrood for survival. If enough SNP supporters continue to give their constituency and regional list votes to the SNP, then the Tories and Labour will return MSPs from the regional lists intent on talking Scotland down and opposing any moves towards another independence referendum. The SNP will do so well in constituency votes again that their massive regional list vote will be entirely wasted.