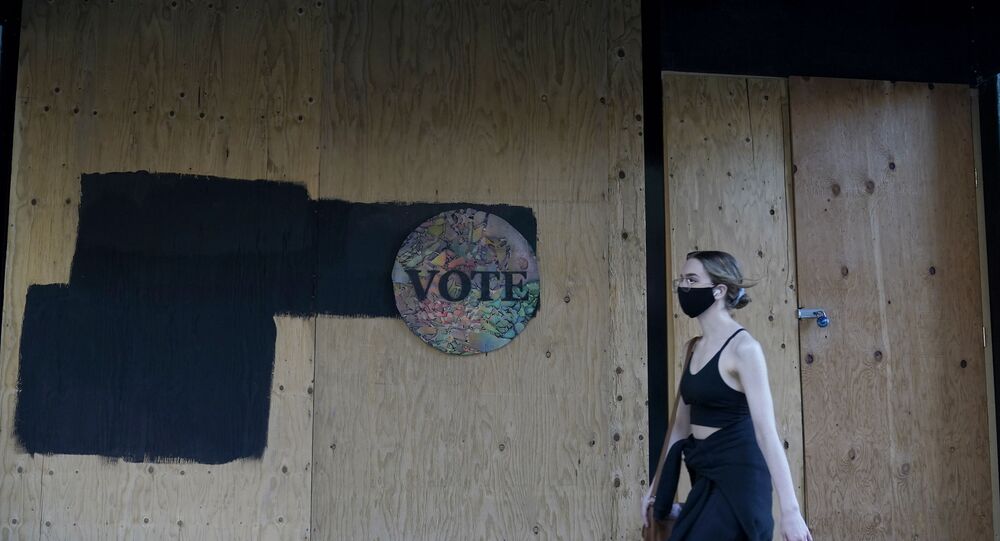 Once again, residents of the City By The Bay are being bombarded with numerous decisions to make, from changing or retaining several of our civic leaders to raising taxes, regulating government, and much more. It’s now Election Day.

Of course, our national tone is set by the President, and every four years, the election of the leader of the United States has huge implications, yet we San Franciscans have a mind of our own -- with our own set of priorities and challenges. For the past month or so, political flyers have been filling our postal mailboxes daily, advising us to vote for new or re-elected members of our city council, for the board of education, transportation board, and proposed state and federal regulations and taxes. Numerous political clubs across the city send email with the slate of recommendations for how members should vote.

This year, and indeed every four years, it’s a very similar story. San Francisco has an opportunity for a changing of the guard, since many of our public officials’ terms are also four years. But as we’ve learned over time, the biggest problems San Francisco faces, ever-increasing homelessness population, drug addiction and dealers, crime, and lack of affordable housing, are rarely fixed overnight. Election Day today will also not make any immediate change to these problems. Our city is losing population, and with Coronavirus still around, the prospects of recovery from business’s closures or moving out of the city isn’t going to correct soon.

© AP Photo / Jeff Chiu
A woman takes a photo in front of an I Voted sign at a San Francisco Department of Elections voting center in San Francisco, Monday, Nov. 2, 2020, ahead of Election Day.

San Francisco has nearly 325,000 registered Democrats and 35,000 registered Republicans. Whether Trump or Biden wins nationally, San Francisco will be defiant as ever, and as it has for generations. Protests erupt at random for a multitude of reasons by a multitude of people, since there are so many racial, ethnic, religious sexual-orientation and language-varied populations. We’ve seen local leaders blame Trump for absolutely any and every ailment sickening our city. But voters also see the placing of blame on local leadership as well, and the California governor is facing a recall, if enough signatures can be gathered.

Looking around San Francisco streets and neighborhoods, there are very few Biden/Harris for president signs, and virtually none for Trump. What we do see however are signs for local candidates for office, and many for ballot measures.  Our televisions and social media feeds are full of political advertising, to the point that we ignore the messages.

San Francisco uses Ranked Choice Voting, a confusing and controversial method to elect certain officers when a clear majority of voters haven’t selected a candidate in the first round of voting. We are now entering this phase today, and await the fate of candidates and ballot measures. Unfortunately, no matter how much we crave to be together and toast victory, any Election Day parties will have to be over Zoom.