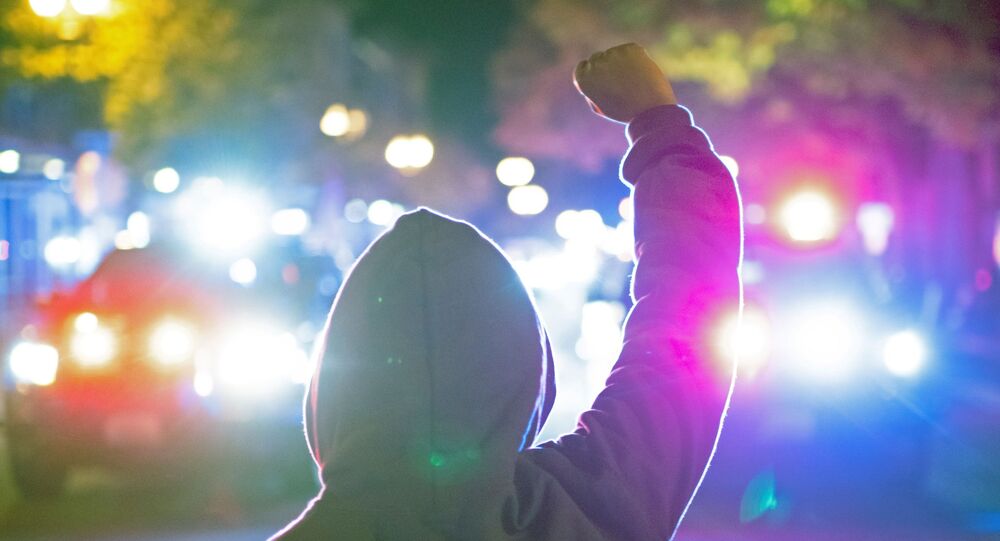 As America heads into a torrid presidential election next week there are widespread fears of violence breaking out. Some pundits are even concerned that the violence could turn into a civil war.

© REUTERS / Lucas Jackson
NRA May Spend 'Tens of Millions' in Swing States Ahead of November Election
Still more alarming are reports that gun sales in the US are off the charts, with 17 million firearms having been bought so far this year – a record. Analysts point to the ongoing anxieties from months of street protests against police brutality and shooting of black people. Those tensions again fall along partisan lines, with Republicans accusing Democrats of fomenting protests. The antagonism has already led to deadly shootings.