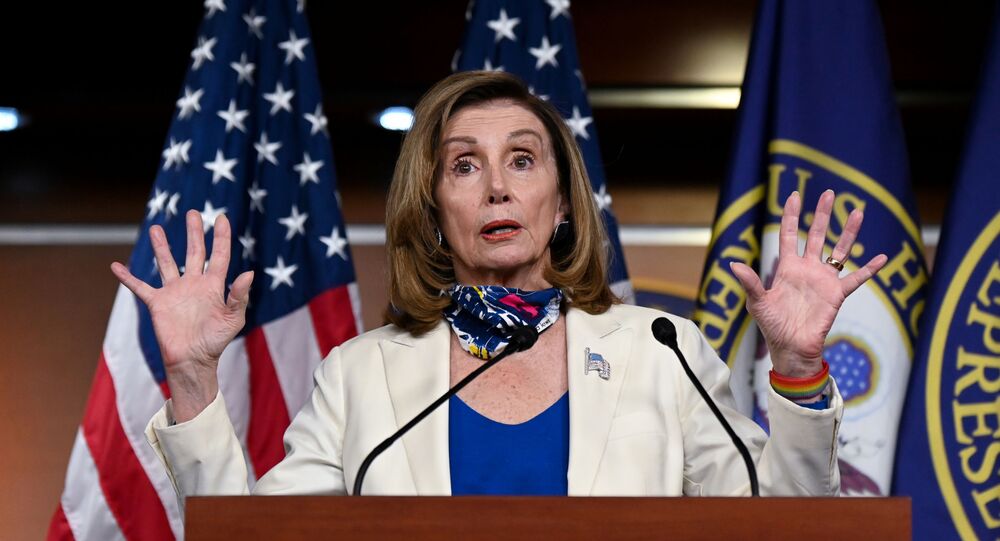 Where is Pelosi’s Republican Challenger?

For the first time, this November will see two Democrats facing off to represent San Francisco in the US House of Representatives. Every two years, the top two vote-getters in the city's March primaries have always been a democrat (Pelosi) and a Republican challenger. In a city with nearly 35,000 registered Republicans, what happened?

In 2020, the San Francisco Congressional District 12 race had included six candidates entering the March primary, eagerly fighting for the honour of top billing on both the ballot and in news headlines. Did the two Republican candidates John Dennis and Deanna Lorraine split the party vote, thereby failing to attain the magic threshold, and wind up allowing a democrat to reach the top two? No, that's a myth.

The data clearly exposes the truth, and it is discomforting: according to the San Francisco Department of Elections, 20% of San Francisco’s Republican voters citywide actually rejected their own two candidates and instead voted Democrat, mostly for Nancy Pelosi. Just two-thirds of those who decided to cast a vote chose Dennis. 16,250 Republicans did not vote at all. Deanna Lorraine fought for scraps.

For many San Francisco GOP voters and local donors as well, candidates Dennis and Lorraine represent two sides of the same coin – labelled out of touch and disconnected from Republicans active in San Francisco businesses, the professions and nonprofits. The vote tally of these two candidates combined did not reach that of leftist Shahid Buttar, the man who now faces off against Pelosi next week.

John Dennis, 57, is a New Jersey transplant, perennial candidate seemingly forever taunting Nancy Pelosi. He’s a right-wing Twitter gadfly and occasional Fox News talking head. Deanna Lorraine is a 36-year old Bay Area native and political first-timer, an author and social media influencer who relocated from Los Angeles to San Francisco to campaign in this past March’s primary. She live-streamed around town in a MAGA hat and hired a plane to fly anti-Pelosi banners over the city’s waterfront.

Both of these Republican candidates relied heavily on out-of-state money, their six-figure campaign budgets spending their donations mostly on the expense of fundraising. Dennis parlayed his congressional candidacy to become the local San Francisco Republican Party’s chairman and a Trump national delegate. However, the big winner of 2020 was Deanna Lorraine, who now headlines the Infowars show alongside Alex Jones, garnering increasing national exposure.

As for the Congressional District 12 race, it is certain San Francisco’s Republicans will cast their ballots for Pelosi much more than her challenger Shahid Buttar, who garnered only 164 Republican votes (!) in the March primary.

Many have described the San Francisco Republican voters as irrelevant. Another myth. The city’s Republicans are unique and influential swing voters in local races. Republicans held -- but squandered -- the margin of victory in recent elections including last year’s District Attorney race which elected the left-wing radical, Chesa Boudin, to office. In less than a week from now, the city’s Republicans have the numbers to swing the ranked-choice vote for district Supervisors – our city council members – as well as against ballot measures defunding the police, and against raising real estate and business taxes. Will they turn out to stem the Left’s progressive tide and instead help elect moderate Democrats?