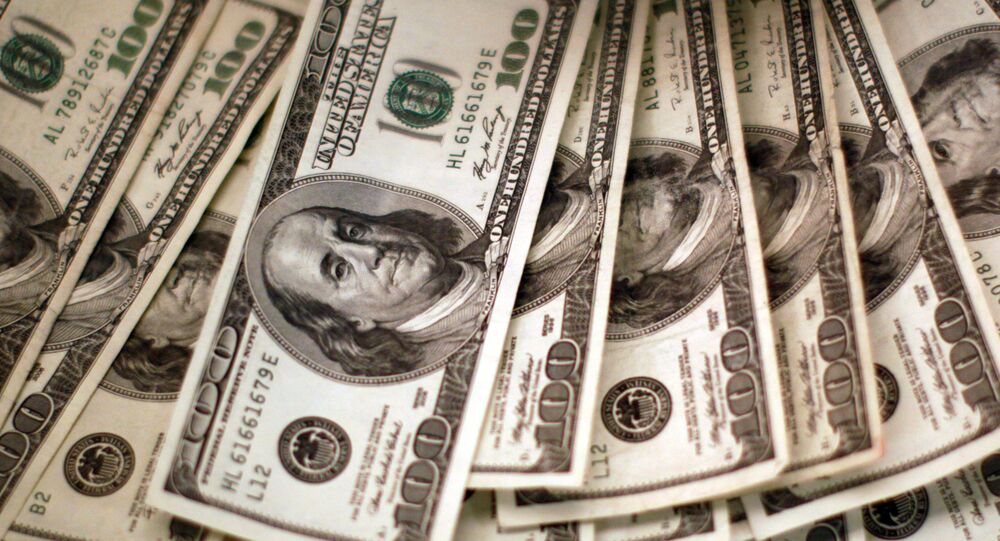 It’s hard not to agree with American professor Richard Wolff when he says the real disease facing the world is not Covid-19 but rather the failed economics of capitalism.

Wolff’s analysis is more cogent than ever. Check him out here.

Pandemics and other natural disasters happen and cruelly take lives. But what is obvious from the current global pandemic is just how the capitalist system greatly exacerbates suffering and disruption. It is unable to cope with the challenges posed by this infectious disease. The real enemy is not the disease itself – serious though that is. The real enemy, or disease so to speak, is capitalism.

Exhibit A: the United States. Here we have the supposed premier model of capitalism. But the shambles of its response to the coronavirus pandemic illustrates that all the presumed prowess of American wealth is a mirage. Out of a global death toll of nearly one million people so far since the pandemic erupted nine months ago, the US accounts for 200,000 or about 20 per cent of fatalities. Yet the US population represents only 4 per cent of the world’s total.

That alone tells us that there is something uniquely incompetent with US governance and the allocation of economic resources under its raw-tooth capitalist system.

Compare that with the way China has managed to contain the disease. According to America’s Johns Hopkins University, the Chinese death toll is nearly 4,700. That is a minuscule 2.4 per cent of the American mortality figure, and yet China has a population roughly four times bigger than the US.

Now, it could be argued that China’s official “communist” system is not fully communist or socialist. It does incorporate market economics. Other observers contend that China is largely socialist given its central planning and government intervention in allocating resources. In any case, suffice to say that China is not capitalist in a way comparable to the US where big business and big banks run amok with the connivance of government.

Now, it could also be argued that China’s Covid-19 data is inaccurate. But we are citing data collated by a reputable American university. Even, for sake of argument, if some of China’s data was not accurate, the enormous scale of difference with the US data strongly suggests that there is a systemic explanation.

Going by the utter disaster that the coronavirus pandemic and its Covid-19 disease has wrought on the US compared with China the conclusion has to be that the American system of economics is the real culprit for the scale of disaster.

Indeed, the difference is so glaring it is almost blinding to the shameful reality. The reality being that American corporate capitalism is a stupendous failure. The system is bankrupt and obsolete in terms of functioning as a viable way of organizing society and allocating resources humanely and sustainably.

This is why US President Donald Trump and his administration have expended so much effort scapegoating China for the pandemic. Trump disgraced the UN general assembly this week by spewing lies and slander against China for “unleashing the plague on the world”.

From the US ruling class point of view, which includes oligarchs like Trump, it is an absolute necessity to scapegoat China. Otherwise the alternative and more accurate conclusion is devastating if it became widely acknowledged: namely, that the real disease is American capitalism.

Coronavirus and Covid-19 are but one focal point, among others to expose this truth. We could also focus on the obscene inequality of American capitalism where tens of millions of workers and their families are facing poverty, unemployment, hunger and homelessness while the system lavishes its oligarchs.

We could also focus on the countless wars and deaths that US imperialism has inflicted on the planet over decades – all to satiate its voracious corporate profits. That’s pathological right there.

There are many ways to evince the moribund nature of capitalism. But America’s abject and criminal failure to safeguard public health from the pandemic is perhaps the terminal diagnosis.

Donald Trump or Joe Biden are irrelevant at this point. The corrupt two-party charade in the US is itself part of the disease.