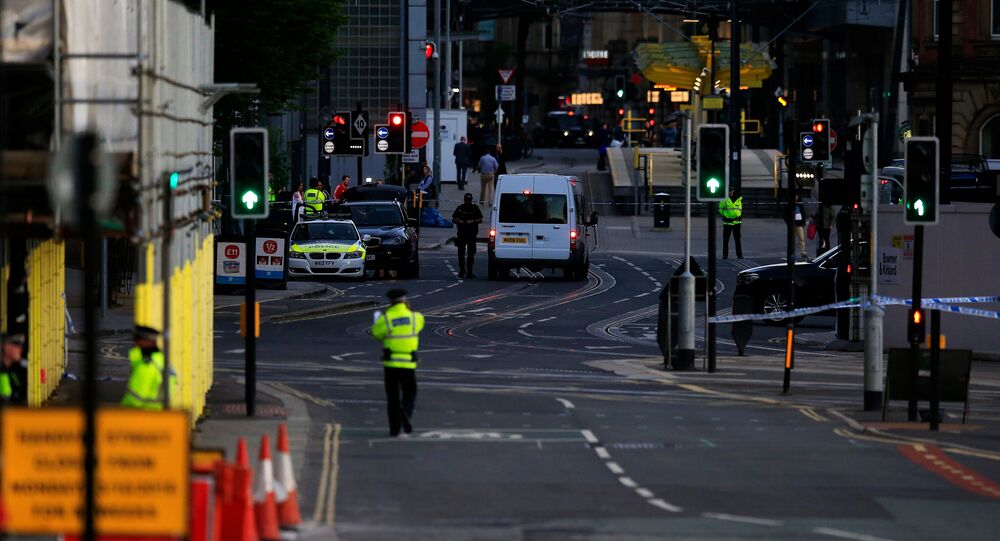 I give up! I really give up! In the midst of a killer pandemic and with the world economy heading towards a major depression Navy top brass are worried about using ‘sexist’ terms like ‘Seaman’.

Meanwhile top cops are thinking of dropping terms like ‘Jihadi’ and ‘Islamist’ for fear of upsetting the Muslim community.

Stop the World - I want to get off. How about you?

Let’s start with the Navy or what is left of it because let’s face it, there are more boats in my park’s boating lake than in our fleet. Rule Britannia, my ar*e!

Sailors have been ordered to stop using terms like ‘unmanned’ and ‘manpower’ as they are sexist according to the First Sea Lord Tony Radakin who has ordered the change so that female recruits don’t feel excluded.

I wonder how many of these Wrens (if we are still allowed to use that term) have actually complained?

The term seaman and able seaman relate to the lowest rank in the Navy and have long been the butt of double entendre or even single entendre jokes, I mean who can forget the Captain Pugwash jokes which of course were false.

But did the term Seaman really put off women from joining the Navy? Of course, it didn’t. Female recruitment to the Senior Service is at its highest ever level!

I laughed my head off when I read that a Navy source said “The vast majority of people in the Navy accept that some terms are problematic or no longer appropriate. Leadership are keen to ensure that, where practicable, gendered terms aren’t used.”

So from now on then, it’s Seafarer Staines and Ms Bates, is it?

Complete ‘woke’ nonsense, but mark my words todays nonsense jokes usually end up as official policy so watch this space as we again become the laughing stock of the world.

Much more serious is the other ‘woke’ suggestion that Police should consider dropping terms like Jihadi or Islamist when describing a terror attack.

This came as a surprise to me as I thought that the BBC were already leading this ‘woke wevoluton’ as it always takes them ages to mutter the I, J, let alone the M word when there is a terror attack.

Instead they tell us to light a candle, change our twitter avatar and sing Kumbaya whilst not looking back in anger as little girls are blown to bits at a pop concert by an "adherent of Osama bin Laden's ideology"

I’m not joking! That’s one of the suggestions of how we should describe an Islamist nutjob from now on by the National Association of Muslim Police. There’s 3000 members in the association and they say that “there needs to be a change of culture.”

They reckon that this “change of culture” can only be achieved by "moving away from using terms which have a direct link to Islam and jihad.”

But wait a second, the nonsense logic gets worse when they state that terms like Jihadist and Islamist terror, "do not help community relations or public confidence".

Could I humbly suggest that public confidence and community relations are also not helped by blowing up innocents on the Tube or in the Manchester Arena. I don’t think the so-called lone wolf attacks help either.

But wait, it gets curiouser: a lecturer at Huddersfield University, who used to be a copper, has written a paper which says that Muslims working in counter terrorism roles feel uncomfortable about the words Islamism and Jihadi because they are “pejorative and depict their religion of Islam as violent and belligerent”.

Rizwan Mustafa reckons that terrorist scum should be identified by their political leader, not the religion they profess to follow. Despite the fact that these terrorists state that they are carrying out the atrocities for Allah in those pathetic gross videos they post on social media before packing their rucksacks and heading for Luton train station.

Most rational sane people in the UK know that Muslim doesn't mean "terrorist". However, they will object to the truth being hidden or sensitivity about grammar and words used whilst the body parts are still being gathered up at the latest act of terror committed by an “adherent of Osama bin Laden’s ideology” in an act of “faith-claimed terrorism” as the Cops want us now to describe the atrocity.

I was delighted to read that David Toube of the counter extremism think tank, Quilliam Foundation, told The Times: “People do not like to feel that they are being told only the partial truth... there is a serious problem with Islamist terrorism. The use of any term that obscures that fact risks damaging public trust in the police.”

He is correct. I’ve lost count of the tweets and social media messages I’ve read from people who believe that the BBC, the MSM and government ministers including PM’s like Theresa May try to obscure the link to, albeit warped, Islam.

Look at the way they pussy foot around the religious heritage and largely Pakistani roots of the rape gangs who have been getting away with their foul crimes for years. There is a feeling amongst many that this is a case of, “is it because I am Muslim"

Compare and contrast how the BBC can’t wait to condemn far right terrorist scumbags. There is no talk of mental health, its straight into the condemning mode which it should be for both white supremacists and Islamist terrorists.

This kind of attitude far from breeding tolerance and harmony actually increases the problem.

I am sorry to say, Mr Mustafa, the thing that “does not help community relations and public confidence” is the barbarity and savage acts of terrorism that these Islamist terrorists do in the name of your religion and no change of terminology or language will hide that.

Let’s condemn the acts of those who seek to divide us and worry about our P’s and Q’s later, shall we?