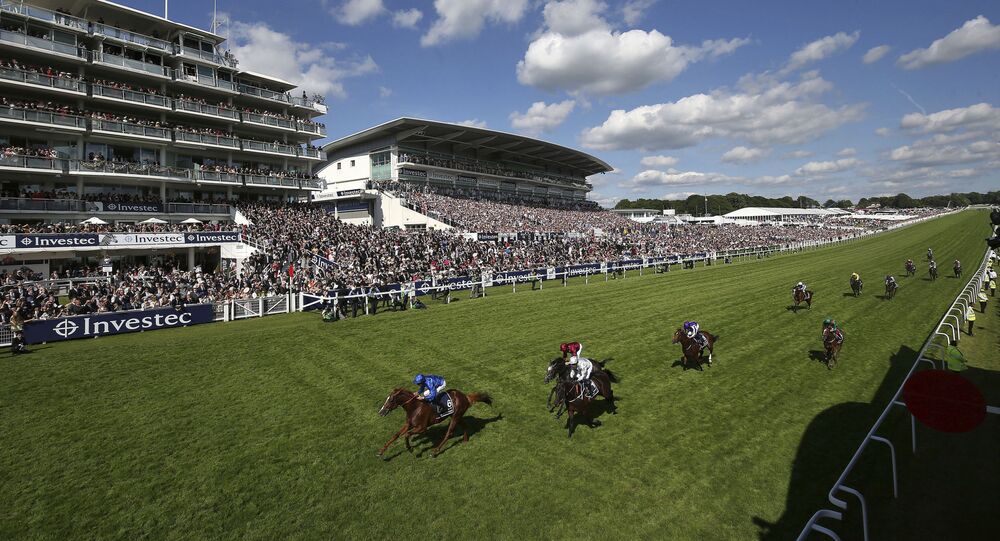 Time For a Russian Emperor? The Sputnik Intelligent Punter's Guide to The 2020 Epsom Derby

It’s the most famous Flat race in the world, but this year, Saturday’s Epsom Derby, due off at 4.55 pm, will be arguably the most unusual in its 240-year history, as it will be run 'behind closed doors.' The question is: who will win?

A Derby run in July (after Royal Ascot) and with no spectators. Sounds utterly far-fetched doesn’t it, but isn’t everything that has happened so far in 2020 stranger than fiction?

Although we can’t go to Epsom to watch the race- even the famous Downs have been cordoned off-, we can still follow the proceedings on tv and the watch will obviously be more enjoyable if we pick the winner, or at least a placed runner. Last year we flagged up the chances of the 13-2 winner Anthony Van Dyck. Can we do it again?

What are the most important trends to bear in mind when making our selections?

It's proved quite significant in the 1m4f Blue Riband event, with no horses drawn 1 or 2 winning this century, and no horse-drawn 1 finishing better than fourth. Last year the horses drew 1 and 2 finished 8th and last respectively.

At the same time, horses drawn on the wide outside don't have a great record either. The best place to be is in stalls 7-10, with stall ten providing no fewer than ten winners since 1986- and stall seven providing two winners and three places since 2011.

Since 2009 there has only been one year (2014) when at least one horse stalled 7-10 didn't make the first three and in two of the last five years, two horses stalled 7-10 placed. So if you back all four horses drawn 7-10 each-way the stats suggest you'll be unlucky not to get at least one placed.

Last year the system would have got you the 13-2 winner, Anthony Van Dyck in stall 7, while the horse in stall 8, Broome, only missed out on third-place by a head.

Second, breeding. Six of the last ten winners were sired by a previous Derby winner, with three winners since 2013, including last year’s winner, Anthony Van Dyck, sired by Galileo.

Third, trainer record. Aidan O'Brien is the trainer with the best record in the race, having won it seven times (and five times since 2012), but he has had an awful lot of runners (six again this year) and it's not always his most obvious entry which obliges, as we saw from Wings of Eagles' success in 2017 and Anthony Van Dyck‘s in 2019.

So here’s a horse-by-horse guide to the runners

Conclusion: Several in with chances in what looks a very open  renewal, and the interesting thing is that the three market leaders, English King, Mogul and Kameko are poorly drawn in 1, 2 and 11.

One that fits the trends probably best of all is Russian Emperor, and because of that he is the main selection. Seeing that five of the last seven winners have been drawn 7-10, careful consideration should be given to horses drawn in those berths, particularly Max Vega in 7, while Mohican Heights could easily outperform his odds.