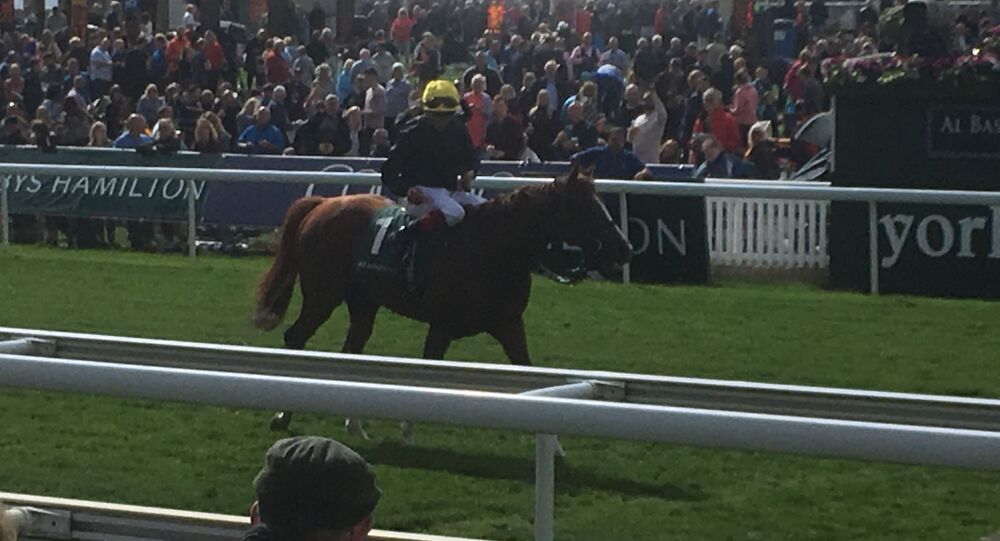 It's been the most unusual Royal Ascot in the event’s 250-plus year history, but despite the strange circumstances of racing behind closed doors, we’ve still managed to get some winners, and some nice priced each-way returns in the first two days.

Let’s take a look now at the action from Thursday to Saturday, bearing in mind those three key factors we outlined in Part One of our guide.

Last year there was a tremendous roar from the crowd as Frankie Dettori and Stradivarius came through to land the race for the second year running, but alas there won’t be  much cheering inside the almost empty course if the combo strike again, which they should do.

Provided the ground doesn’t soften too much, its hard to oppose the odds-on favourite. As to who will play ‘second fiddle’ for each-way purposes, 14-1 shot Nayef Road makes most appeal at the prices. In-form trainer Mark Johnston saddled the close second behind Stradivarius twelve months ago (Dee Ex Bee) and his runner this time was a close-up, staying-on third at 16-1 in the Group 2 Queen’s Vase at the meeting in 2019.

Given his record in the race (four wins since 2012), you have to put the John Gosden pair Dubai Warrior and Crossed Baton (the choice of Frankie Dettori) on your  each-way shortlist for the Wolferton (1.50), despite their penalties.

The  Britannia (4.10) is very tricky with 24 runners. The Ralph Beckett/Harry Bentley combo landed this twelve months ago with a high drawn 28-1 shot, so it might be sensible to support their runner Great Ambassador, who’s drawn 20 and available at 20-1. Hughie Morrison won the race in 2011 and his 2000 Guineas 7th Starcat has to be short-listed dropped to handicapping class.

John Gosden’s African Dream is 16lbs well in in the Sandringham (4.40), so looks hard to oppose. Huboor, the mount of in-form Jim Crowley could be the best each-way option.

The two to focus on in the Norfolk (2.25) are probably Eye of Heaven, who won nicely at Newmarket last time in a race whose form has worked out well, and American raider Golden Pal, whose trainer Wesley Ward has described as ‘maybe our best chance’.

The percentage call in the Hardwicke (3.00) could be an each-way bet on Morando. Andrew Balding’s charge wasn’t beaten far in fourth on good ground in this last year, and the softer going this time round will suit the grey gelding more.

The Roger Varian-trained Pierre Lapin looks a worthy favourite in the Commonwealth Cup (3.35), while Derby Trial second Berkshire Rocco makes plenty of appeal in the Queen’s Vase (4.10). Mark Johnston has a very good record in the Duke of Edinburgh (4.40) so his runner West End Charmer has to be respected.

Aidan O’Brien has won the Coventry nine times so his sole representative this year, Admiral Nelson (1.50) has to be at, or near the top, of anyone’s tipping column. American raider Sharing has to be respected in the Coronation Stakes (1.50), with Cloak of Spirits also of interest, while Threat can live up to his name in the St James’s Palace Stakes (3.00). Team Hannon won this race in 2010 and 2017 and missed the 2000 Guineas to wait for this.