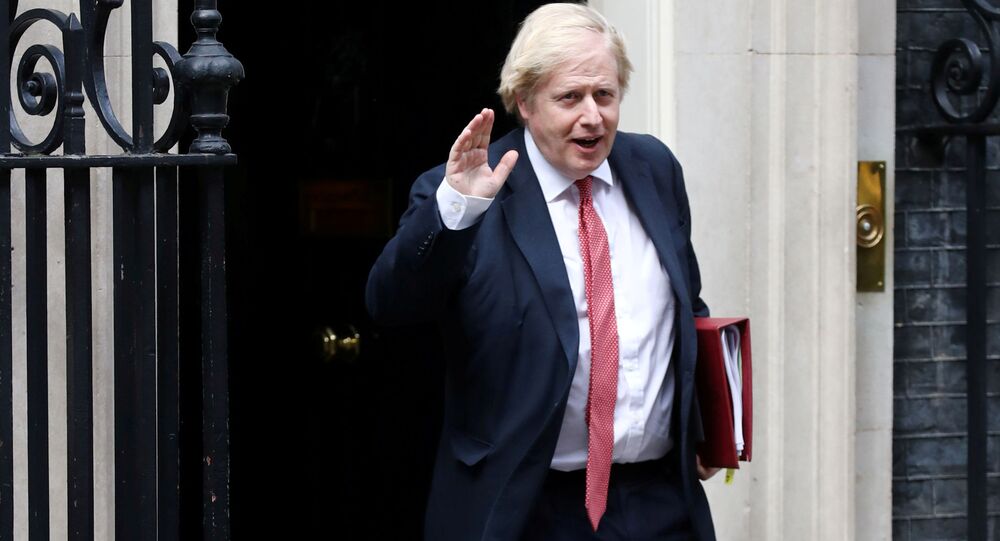 Boris has declared the next front in his ‘war’ against Covid-19 is obesity and I’m backing him 100 percent.