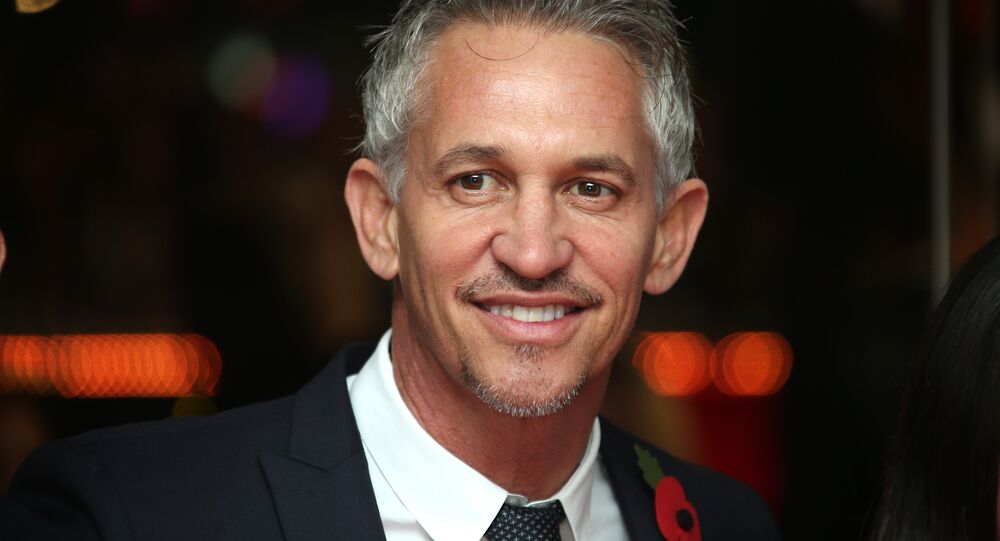 I Support Lineker and Neville

Get your diaries out! I am agreeing with Gary Lineker and agreeing even more with Gary Neville when he slammed ‘the f*****g cheek’ of health secretary, Matt Hancock.

Lineker stood up for top football players yesterday as the Twitter mob were revving up to tar and brush them as selfish ba***rds and were almost metaphorically getting the ducking stool out.

Gary Lineker was right to say hold on and let’s give the players the time to organise how they are going to donate or help during the crisis.

He is correct as it is not the players that have acted disgracefully to the non-playing staff of our major clubs. The people who are responsible for this disgraceful act are the fat cats who own the clubs.

The owners of clubs like Tottenham, Newcastle, Bournemouth and Norwich are the ones who have decided to introduce a two-tier system in their organisation. It is them who have put most of their non-playing staff on leave so that the government pay 80 percent of their wages whilst the star players still get their contracted thousands a week.

I repeat this is not the decision of the likes of Wayne Rooney and the rest of our footballing heroes. Like Gary Lineker I am sure that the players will make wage cut gestures just as people like Messi and his Barcelona football superstar teammates have already announced. They are taking a 70 percent pay cut during the coronavirus crisis. They are literally leading from the front. As indeed is Gary Lineker who should be applauded also for donating £300 grand of his annual fee to the Red Cross.

I also shared the anger of Gary Neville when, later in the day, Matt Hancock used his press conference to put the boot into the players again by saying Premier League footballers should play their part. He said, "The first thing they can do is make a contribution, take a pay cut and play their part".

Neville was right to be outraged and to vent the following on Twitter,

"The PL players are more than likely working on a proposal to help clubs, communities and The NHS. It takes longer than 2 weeks to put together.

"Matt Hancock calling them out when he can’t get tests in place for NHS staff is a f@@@@@g cheek!"

He is correct. Hancock fresh from his sickbed was using the players to divert attention from his failure to mass test and his government’s refusal for weeks to take the route one style of football and perform mass testing weeks ago.

Hancock’s pledge of 100,000 tests per day by the end of April was like a pub football team dreaming of winning the FA cup. Lovely idea BUT completely delusional.

Yesterday, Hancock was also covering up the fact that the Government had performed another massive U-turn on testing.

Let’s be frank, Boris Johnson’s tactics right from the kick off and even before then have been completely wrong.

We as a country were never prepared for this attack from this virus.

There was plenty of warning and we should have had a game plan in place, including having the right kit for our front-line players in the NHS.

However, it is clear that we were nowhere near ready and are still not even now.

Hancock promised tests galore yesterday but today at the opening of the new hospital at the Excel he has had to admit that we haven’t even developed a test yet!

Another classic own goal in communication and PR terms for this Government.

Now that Boris has extended his time on the bench by announcing that he is still self-isolating it is time for Boris to look for more experienced hands to bolster his team.

Frankly this week has proved that this cabinet are too inexperienced to handle this crisis on their own. He should immediately call up Gordon Brown, John Major, David Cameron and even Tony Blair to help him with their vast experience of dealing with major crisis’s.

Now before you scream and shout abuse at me from the terraces, try and put your tribal and club allegiances to one side and instead join the national effort. These ‘veteran players’, whether you like them as individuals or not, do have the international experience to handle and help with this new enemy.

Meanwhile, instead of Hancock and other politicians like Lammy attacking football superstars, even before they’ve had a chance to donate, they should be looking instead at other ways of getting more cash or saving it.

May I humbly suggest that we should scrap immediately the white elephant that is Hs2.

One thing that this Covid-19 pandemic has proved is that we do not have to get to London faster on a train but what we actually need is high speed broadband all over the UK. We are proving that many jobs can be done from home.

In short, we need to be less globalist and more self-contained and self-sufficient as a nation. As a side note is there anyone in the UK who still believes that open borders are a good idea?! Our first line of defence, our wall if you like, is and always should be our customs and immigration checks.

Boris has dithered and delayed over Coronavirus; he must not and cannot be allowed to carry on with the same tactics.

Meanwhile we all need to unite and do our bit and play as a team and remember as with all team sports we are only as strong as our weakest link.