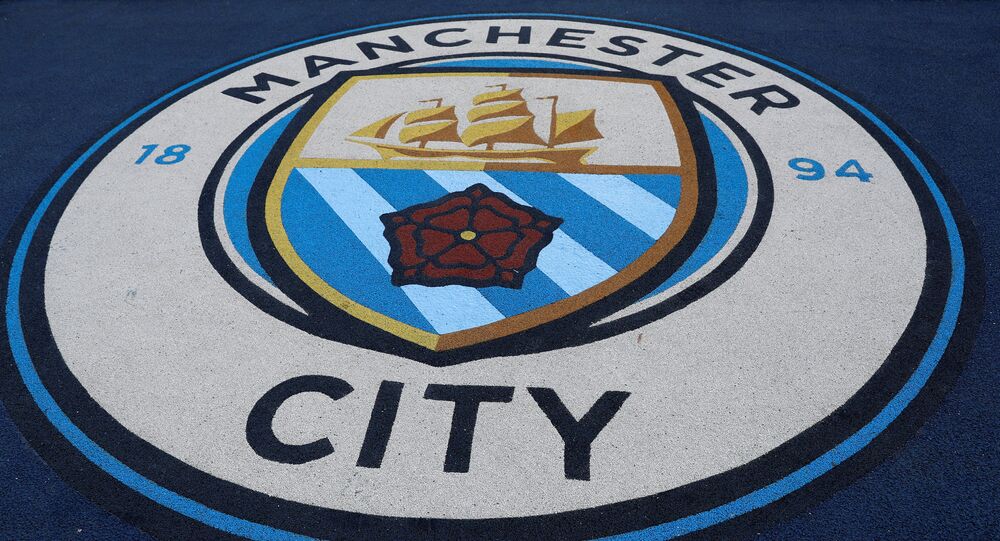 Man City have received a two-year ban from European competition for breaching Financial Fair Play rules, but there’s far bigger issues which need to be addressed over wealth disparities which are making the game too predictable.

Serves them right. That would have been the reaction of most neutral observers to the recent news that the rich-as-Croesus football club Manchester City have received a two year ban from UEFA for breaching FFP rules. Those rules are supposed to rein in spending- or rather make sure that clubs don’t spend more than they receive in revenue.

Man City are bankrolled by sovereign funds from Abu Dhabi and China and the extremely well-heeled US private equity firm Silver Lake Partners. The charge that they’ve tried to buy success is hard to counter: since 2008 when Sheikh Mansour bought the club, they’ve have a net spend of a staggering £1.2bn. That’s transformed a mid-table team into a serial winner of trophies.

But there‘s another side to this story. City and their supporters argue, not without justification, that the UEFA FFP rules are in effect, protecting the status quo. They make it hard, if not impossible, for any team outside of the established elite to break through, given the amount of money that today needs to be spent to build a team capable of winning trophies at the highest level.

The problem which FFP rules don’t really address (and Man City will be appealing the verdict against them), is the existing imbalance between the elite clubs and the rest, which means that the number of different teams winning trophies is incredibly small compared to the the 1970s and 80s. Why is this a problem? Because football has become too predictable.

Consider this. Between 1967 and 1973 seven different teams won the old Division 1 championship in England. In the marvellously exciting 1974-5 season no fewer than seven teams were still involved in the title race in April- including the likes of Stoke, Middlesbrough and Ipswich. In the end the title went to Derby County, with just five points separating the top seven.

Yet since the start of the Premier League in 1992/1993, twenty-seven years ago, there have only been seven different winners.

Between 1965/6 and 1977/8 the FA Cup was won by a different team each year. By contrast, in the twenty-five year period from 1995/6 to 2019/20 just five teams (Man Utd, Chelsea, Arsenal, Liverpool and Man City) have won the trophy on all but two occasions.  With genuine 'giant-killings' extremely rare on the ground, the competition has undoubtedly lost much of its magic.

Not only have trophies been monopolised by a small handful of clubs- with Champions League revenue playing a big part in perpetuating the ‘cartel’, the gap between the very top teams of these elites and the rest have grown to such an extent that we are now seeing records broken on a regular basis. In his recent article for the Independent.

Miguel Delaney notes how the game ‘is going through an unprecedented period of financial and competitive imbalance’. He points out that the last decade alone has seen a second Spanish treble, a first German treble, a first Italian treble, three French domestic trebles in four years and the first English treble (Man City in 2019/20). 100 point seasons are becoming the new normal. In England, Liverpool, at time of writing sit 22-points clear at the top of the Premier League having dropped just two points all season. Last year Man City and Liverpool finished twenty-five points clear of the third placed team. English football fans who want to see genuinely competitive football have to focus on the lower leagues. The Championship (the second tier of English football), remains gloriously unpredictable; only last week bottom side Barnsley won 3-0 away at third-placed Fulham. Those sort of surprise results used to happen in the top flight too, but alas they’re very rare nowadays. In Scotland, the situation is even more predictable, with Celtic ten points clear on their way to a ninth SPL title in a row. You have to go back to 1984-5 for the last time an ‘Old Firm’ team didn’t win the title;  and from today’s perspective it seems quite unbelievable that for three years in a row in the 1980s, neither Celtic nor Rangers prevailed.

In the same way that it’s led to the homogenisation of the High Street, globalised turbo-capitalism capitalism has made football less interesting too. Of course in the past, the bigger clubs, over a time period, tended to have more success than the smaller ones. You’d expect that. But in the era of neoliberalism the gap between the rich and not-so-rich has grown too wide- as in society at large. Only radical reform- which will of course be resisted by the elite clubs, will make a difference. One measure which could help is abolishing the January transfer window, which enables the elite clubs to boost their squads mid-season. Another - at least in England- would be to end the byes that clubs playing in Europe have in the early stages of the League Cup which gives them an unfair advantage. The most effective measure of all though would be to do what’s done in horse-racing and introduce a handicap system to try and create a more level paying field, by making the richer teams who have spent the most money start the season with a points disadvantage.

One way or another something needs to be done to at least try and restore some of the excitement and unpredictability that once existed before Money Power took over.

There’s a highly competitive field in the big 3m handicap chase at Kempton Park on Saturday afternoon (3.35) and each-way chances can be given to a number of the runners. Adrien Du Pont, whose trainer Paul Nicholls won the race in 2008 and 2015, and who was third of a 6lbs lower mark last year, has to go on our shortlist along with Kildisart, who’ll relish the better ground and whose record at Kempton is 21.

Veteran Double Shuffle needs to bounce back from recent efforts but he has finished second in this in 2017 and 2019 and overall has an excellent course record.

Runaway Premier League leaders Liverpool entertain struggling West Ham Utd on Monday and it’s hard to see anything other than a home win. Third placed Leicester are at home to second placed Man City, while in the capital the big clash is Chelsea v Spurs.

Here are my scoreline predictions, you can leave yours in the comments section below: