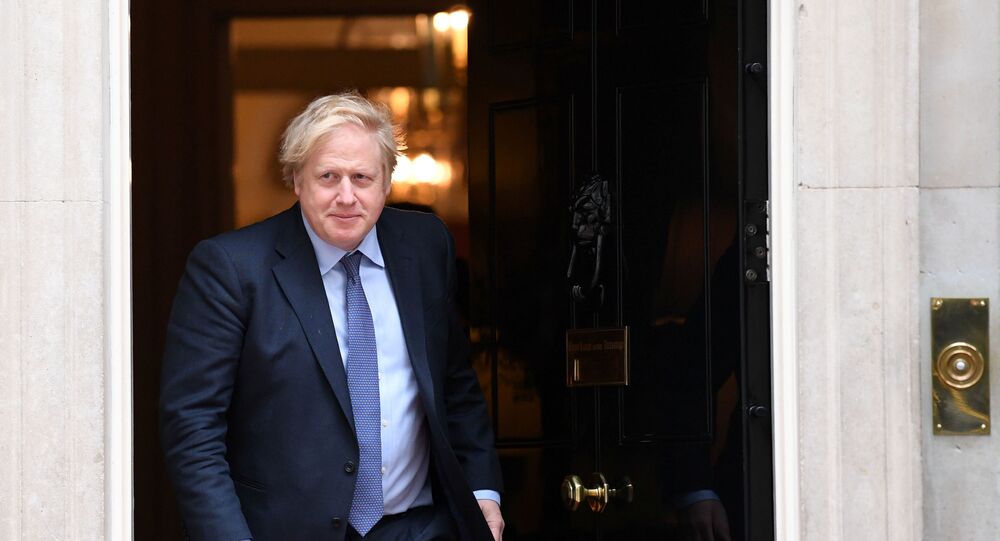 Well done to the coppers who blew away Sudesh Amman and undoubtedly stopped him from killing and maiming more innocents this weekend.

However, there are many more questions than answers in this disturbing event and number one is why are the UK establishment still playing Russian roulette with all of our lives as they tread on egg shells around Islamist terror?

If it is true that there were at least 25 undercover cops watching this man’s every move and that he was considered to be one of the top ten terrorist threats in the country, then why on earth was he out on the streets? Even more worrying is the fact that he was and is not alone.

According to security experts, MI5 and the police are monitoring at least 20 jihadi extremists on a daily basis in a bid to keep our streets safe. They should all be under lock and key, not free.

You don’t need me to remind you that Usman Khan, who stabbed two people to death and injured three more in the London Bridge attack in November, was also released early despite the Judge saying he should never be out on the streets again.

I welcome the fact that Boris and Pritti Patel are introducing emergency legislation to end this nonsense of terrorists and their sympathisers getting automatic release after serving only half of their sentence.  But his proposals don’t go far enough and although this new legislation will cover people who are already serving a sentence it does not cover the Jihadis that have already been released.

So, what are we going to do with the 74 convicted terrorists and terror supporters who are already back living on the same streets that they inhabited before they were jailed?

Then what are we going to do with all the returning ‘traitors’ who took a flight to fight with Islamic State?

They have returned to ‘hot and cold running benefits.’ Also, don’t ever forget that the House of Commons even spent a whole day debating whether or not the so-called Beatles, men who executed UK citizens in cold blood, should be sent to the USA to face trial as they might have faced the death penalty!

We’ve also had endless debates both on TV and in the Commons about whether Jihadi Bride, Shamima Begum, could come back to the UK or not.

Now Amman’s mother, Haleema Faraz Khan, has told Sky News that her son had been a “nice polite boy” before he was radicalised online.

How many times have we heard this clap trap? Even going back as far the 7/7 bombers when we were told Shehzad Tanweer, was working in dad’s fish and chip shop and playing cricket the night before he helped to murder 52 innocents on the tube.

Now Amman’s mum says that his views had become even more hard line during his imprisonment at Belmarsh stating that, “Before he went to prison he was not that religious. After he came out he was really religious.”

I am sure that he was further radicalised in Belmarsh and no wonder as many of our prisons have become virtual training grounds for terror with the tacit approval of many of those who are meant to protect us.

Although I support more investment in prison education systems and de-radicalisation, I am sorry but I’m not sure no matter how much cash we pour in whether most of these extremists can ever be reformed.

Whilst in prison Amman did not even feel he had to hide his radical views. He bragged to other inmates that he wanted to kill an MP and accused other Muslim prisoners of being fake Muslims or ‘Fuslims’ as they were not as radical as him? Why wasn’t any of this reported to the powers that be?

Back in 2016 former prison Governor, Ian Acheson wrote a review calling for urgent measures to tackle the ‘growing problem of Islamist extremism within prisons.’

This is the most important line in his report, “cultural sensitivity among prison staff towards Muslim prisoners has extended beyond the basic requirements of faith observance and could inhibit the effective confrontation of extremist views”.

He is clearly talking about political eggshells. Let’s be clear: this has to stop and stop now.

We are always being told to sing Kumbaya and not look back in anger after each Islamist attack and not to blame the Muslim faith and most sane rational people understand this.

However, why are ‘religious sensitivities’ creating a two-tier justice system?

Whilst Police and Prison service bosses seem terrified of being accused of Islamophobia, Islamist extremists have been organising sharia courts in prison and radicalising even more prisoners.

Meanwhile the clock is ticking to the automatic release of more convicted Islamist terrorists in the coming months.

However, the muppets in the House of Commons and in the liberal press seem to be more concerned with the ‘YUMAN’ rights of those who want to kill us than the first duty of any government which is the protection of its citizens.

This is why Boris must not just tinker at the edges of this problem and face the fact that these Islamists are at war with us.

We need life to mean life for terrorist murders and although I would agree that deradicalization programmes need to be better funded, the simple plain facts are that these attacks cannot happen if the perpetrators are locked up in maximum security prisons.

Boris should ignore the bleating of the bleeding-heart liberals and the usual suspects who are already moaning about longer sentences being imposed and get this legislation passed now. To use that famous John Major quote, ‘we need to condemn more and understand less.’

Any one in or out of parliament who attempts to stop Boris’ and Pritti Patel’s new legislation will have blood on their hands if there is another attack and more innocents are killed or maimed.