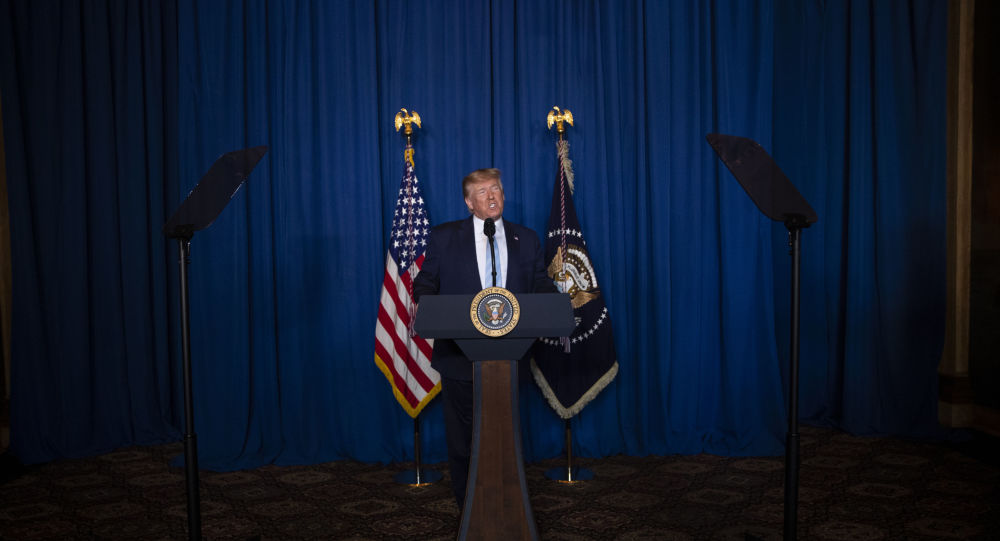 If the United States and Iran do go to war, it will be in no small part due to the cowardly appeasement of European powers in the face of American criminality.

Many commentators, including legal experts, have condemned the assassination of the Iranian military commander General Qasem Soleimani at Baghdad airport last week. It was brutal, cold-blooded murder carried out on the orders of US President Donald Trump.

To kill a senior official of a foreign state in such a dastardly way is an act of war and a war crime.

More especially because it has since emerged that Soleimani was on a diplomatic peace mission when he arrived at the airport, according to Iraqi prime minister Adel Abdul Mahdi. The Iraqi leader says Soleimani was engaged in efforts to tamp down regional tensions between Saudi Arabia and Iran. What’s more, the Americans knew of this peace overture and apparently encouraged it. Then they turned around and murdered Soleimani.

The subsequent character assassination of Soleimani by US officials – that he had blood on his hands of millions of civilians, that he was a terror chief, that his killing was a “pre-emptive defensive action” – is a disgusting effort to justify an unjustifiable act of murder carried out by the Americans.

It is pathetic the way the US and European corporate news media have dutifully propagated the official American campaign to demonize Soleimani as some kind of terror mastermind. This ludicrous distortion of a brave military strategist who thwarted American and NATO regime-change operations in the Middle East completely whitewashes the gargantuan war crimes committed by Washington and its allies from their invasion and illegal occupation of countries, plunging those countries into bloody chaos, causing millions of deaths and unleashing tidal waves of terrorism.

For President Trump to claim that he ordered the murder of Soleimani in order to “stop a war” is an insult to common intelligence and morality. It is depraved.

Anyone with any sense of decency and a rudimentary knowledge of the wars and conflicts besetting the Middle East should be standing up and condemning the reckless American warmongering through this latest heinous state-sponsored murder.

What have the European leaders done? Instead of censuring Washington and upholding international law, they have indulged its barbarous behaviour.

Britain’s Boris Johnson, Germany’s Angela Merkel and France’s Emmanuel Macron issued a belated joint statement in which they lent justification for the killing of General Soleimani. The Europeans essentially give a moralistic, legalistic cover for the drone assassination by repeating the vile American claims that the General was a malign actor.

“We have condemned the recent attacks on coalition forces in Iraq and are gravely concerned by the negative role Iran has played in the region, including through the IRGC [Islamic Revolutionary Guard Corps] and the al Quds Force under the command of General Soleimani,” stated the European leaders.

This is a disgraceful lie. The Iranian commander was crucial in bringing about the defeat of terrorism that was plaguing Syria and Iraq, terrorism that was covertly supported by Washington and its allies, as the Russian ministry of defence acknowledged. 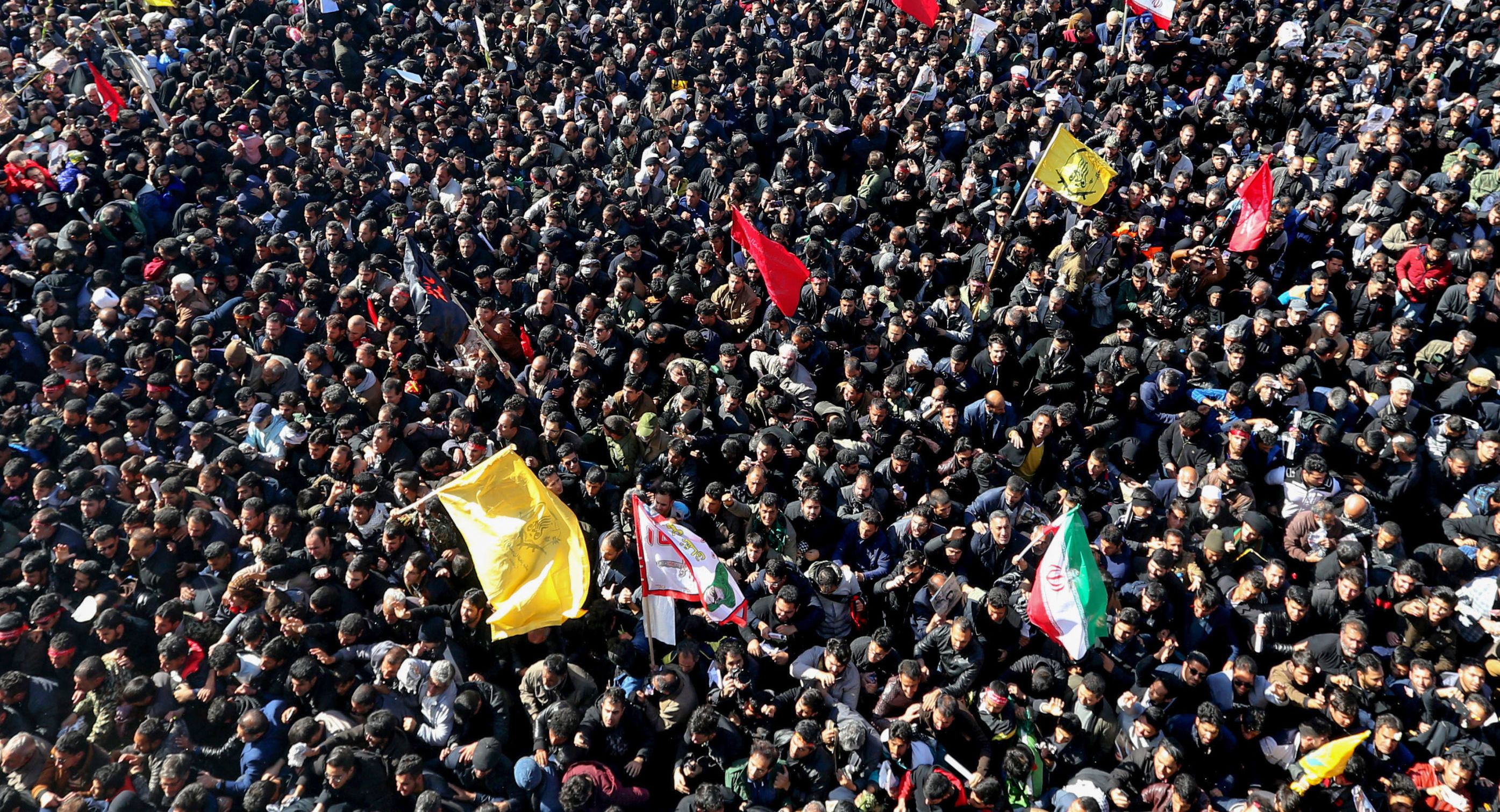 Separately, Britain’s Johnson made the following crass statement: “General Qassem Soleimani posed a threat to all our interests and was responsible for a pattern of disruptive, destabilizing behaviour in the region. Given the leading role he has played in actions that have led to the deaths of thousands of innocent civilians and western personnel, we will not lament his death.”

At no point have the European leaders found any spine to tell the Americans that they have gravely transgressed international law by their extrajudicial killing of the Iranian commander. Nor have they condemned Trump for criminal aggression leading to war.

No, what the spineless European heads have done is to amplify the American lies and defamation against Soleimani, and essentially have emboldened Trump to commit more war crimes. His insane threats about destroying Iran’s cultural centres have hardly caused a murmur of protest from Europeans governments.

Moreover, and risibly, what the Europeans see fit to do is lecture Iran to “de-escalate tensions” and to refrain from taking any retaliatory action. Under international law, Iran has a right to retaliate.

This European appeasement of Trump’s maniacal tyranny is an echo of the 1930s when European leaders pandered and appeased Nazi Germany in the face of mounting aggression by the Third Reich.

If all-out war breaks out between the US and Iran it will very possibly spiral into a catastrophic world war. Cowardly European leaders are again playing their abject role of facilitating war, not stopping it.