2020 Vision: Some Predictions For the New Year (That’s If We Avoid World War Three)

Australia on fire and the threat of a major war breaking out following Trump’s brutal, unlawful assassination of Iran’s top general. 2020 has certainly started in a dramatic, and quite alarming way - and it’s still only four days old. What else could be in store for us as the Year of the Rat unfolds? Let’s take a look into our crystal ball.

If Iran doesn’t respond to the New Year murder of General Soleimani it will look weak, and the US will be emboldened to carry out more drone strikes against Iranian targets. But if Tehran does retaliate and Americans are killed, then it will be portrayed inevitably as the ‘aggressor’. So what will Iran do? One suspects the retaliatory action will be proportionate and target the US or Israeli military. Trump’s recklessness means we’ve started the ‘Roaring Twenties’ with a very real chance of war when instead we should all be dancing the Charleston. Well, at least those of us who didn’t throw away our ‘Don’t Attack Iraq’ banners from 2003 only have to change one letter when we go to the Stop the War demos.

Britain will have left the EU on 31st January and uncertainties over the UK’s future trading relationship with Europe, together with the threat of war in the Gulf is unlikely to be good for the economy. According to the latest CBI figures, manufacturing output in the UK fell in December at the fastest rate since the 2008 financial crash in December and industry won’t be helped by soaring oil prices which pushes up the costs of production. 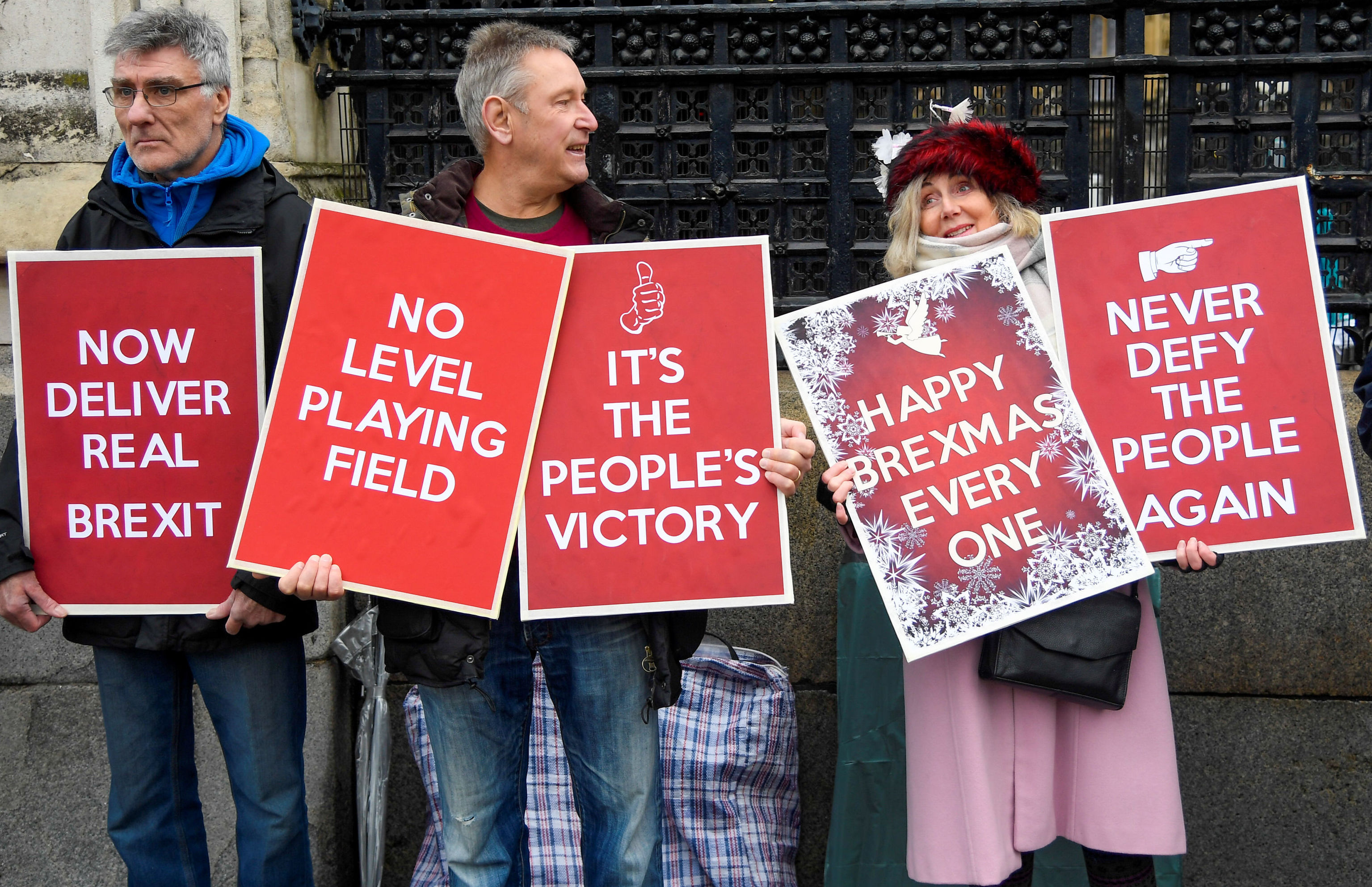 Boris Johnson needs Brexit to be a success but the first few months at least are likely to be tough and no doubt quite a few ‘Leavers’ will experience buyers’ remorse before the year is out. In the US, the first caucuses in the 2020 Presidential election are held. Julian Assange’s full US extradition hearing is due to take place in London. But will he be well enough to attend? The fear is that he might die in jail which would be a convenient ending to those who have persecuted him.

On March 2nd, Israelis go to the ballot box for their third general election in just eleven months. Will Netanyahu- who also has criminal charges hanging over him (he denies all wrong-doing), be dislodged this time? Again, what happens with Iran could be the deciding factor. One day later in the US, it’s ‘Super Tuesday’, a usually decisive day in the electoral calendar. Currently, Joe Biden ( who’s been biding his time to become President), is 2-1 favourite to get the Democratic nomination, with Bernie Sanders at 11-4, and Elizabeth Warren at 5-1. Darkhorse Mike Bloomberg, the former Mayor of New York, is currently available at the 20s.

In horse-racing, there’ll be a mighty roar from Liverpool if Tiger Roll becomes the first horse since the legendary Red Rum to win three Grand Nationals. Check out my Sputnik Intelligent Punter’s Guide nearer the time for detailed horse-by-horse analysis but at this early stage, four who catch the eye in the ante-post markets are Walk In the Mill (4th last year),  Native River, Top Ville Ben and Cloth Cap.

The domestic football season comes to an end in England and it’s very likely to see Liverpool, as predicted in my Sputnik Intelligent Punter’s Guide in August, crowned as top-flight champions for the first time since 1990. Man City at 4-1 make some appeal to win their first Champions League as they’re likely to prioritise on that in the New Year, though their defence definitely needs shoring up from aerial threats in the January transfer window. Perhaps Pep Guardiola should buy some S-300s from Russia? The club’s owners have surely got the money.

In politics, it’ll be 80 years since Winston Churchill became British Prime Minister in 1940. Expect PM Boris Johnson, Churchill’s biographer, to put on a bow tie and do the ‘V-sign’ in front of 10, Downing Street and try and draw parallels between 1940 and 2020.

The 2020 European football championship begins. For the first time a large number of countries (12), including Russia, will host the tournament. England should go well, but at this stage, France (13-2) and Belgium (11-2),  appeal as the most likely winners. In music the brilliant ska outfit Madness play at the York festival. The band are a welcome dose of sanity as the geopolitical situation is completely barmy.

Is there life on Mars? We could find out following the Mars 2020 Rover Exploration programme of NASA, which is due to launch this month.

A petition to send Donald Trump to Mars gets millions of signatures but is turned down.

The Summer Olympics start in Tokyo, held in the Japanese capital for the first time since 1964.

It’s the silly season in the US Presidential election, so if 2016 was anything to go by expect to hear how candidates are ‘Russian stooges’ and how Russia is interfering in the election again. By contrast, we hear nothing though of the Israel lobby’s interference in US politics, even though it takes place in plain sight. Elephant in the room? What elephant? I only see a bear!

Despite even more leaks from whistleblowers, the western media still fails to cover the story of how a report may have been doctored to justify US, French and UK airstrikes on Syria in April 2018, in response to an alleged chemical weapons attack by the Syrian government. Meanwhile, the WMDs in Iraq still haven’t shown up. Tony Blair says they’ve moved to Iran.

The latest remake of Agatha Christie’s Death on the Nile is released at the cinemas. My prediction is that it wasn’t Hercules Poirot who did the murder. It was Donald Trump, in the ballroom, with a drone. 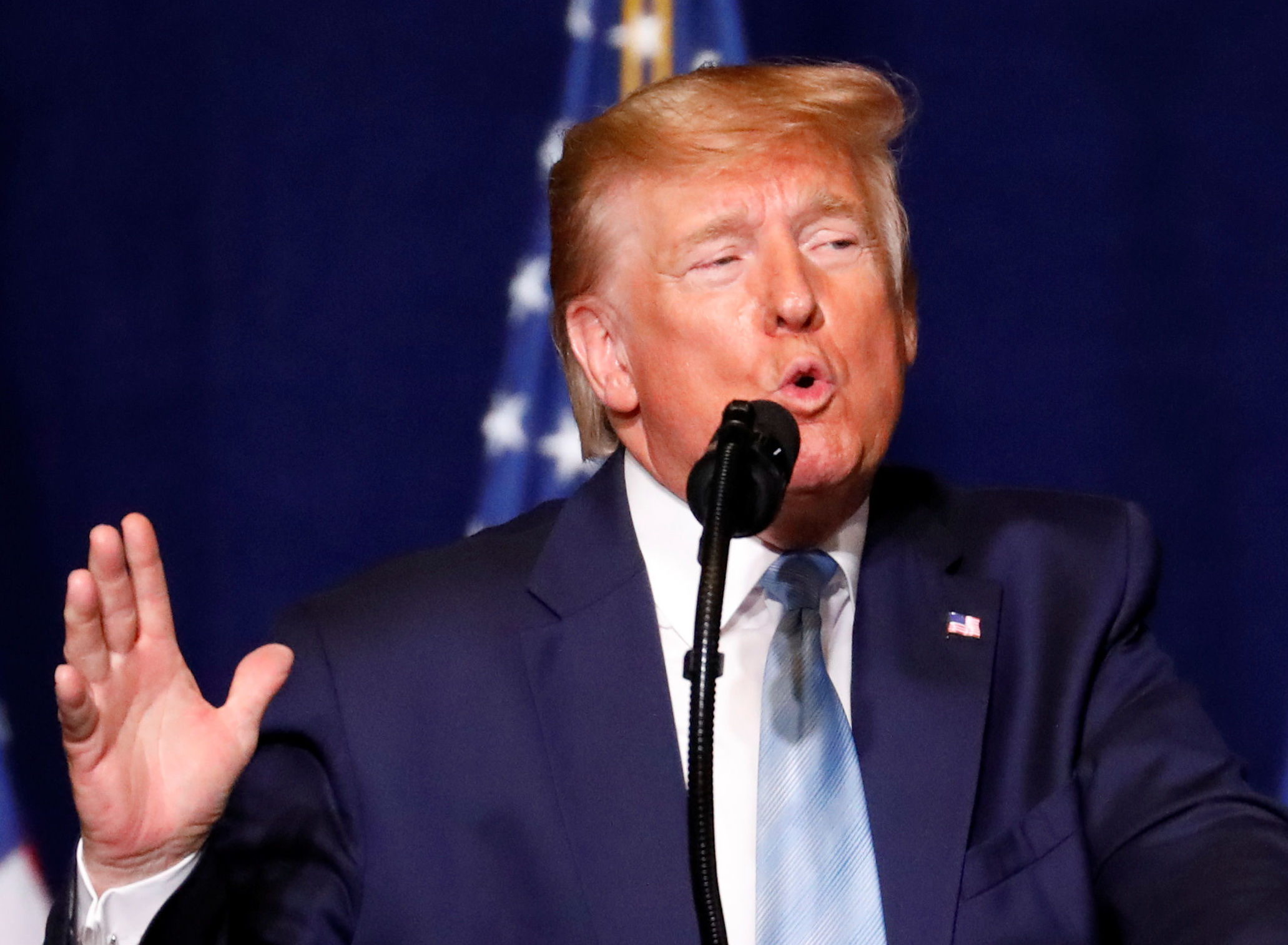 Godzilla vs Kong is due to be released, and in another monster battle, the US Presidential election takes place on November 3rd. Donald Trump is currently odds-on favourite and although a lot could go wrong between now and November (including the outbreak of World War III), the trends strongly favour his re-election. Since 1932 only two elected Presidents who stood again have failed to win re-election (Carter in 1980 and George Bush Snr in 1992). Even George Bush Jnr got re-elected after invading Iraq in 2003, so what does that tell us?

Deal or no deal? The ‘transition period’ for Britain‘s departure from the EU expires on New Year‘s Eve. Boris Johnson says this period will not be extended but will there be a comprehensive trade agreement? Or will the UK go ‘WTO’ from 1st January 2021? Meanwhile, records show that once again the year that’s just past was the hottest on record. But as fires blaze across Australia again, and temperatures hit 18 degrees in Britain at Christmas, we’re still told ‘climate change’ is just a loony left conspiracy theory.