For Fox Sake Get a Grip

I don’t get what all this fuss is about, over Jolyon Maugham killing a fox.

Let’s be clear, despite years of brainwashing by Basil Brush and Johnny Morris on Animal Magic, a fox is basically a rat with a bushy tail and if the fox was caught in Jolyon’s chicken wire he was well within his rights to despatch it.

However of course this EU lickspittle loves the attention and could not resist bragging about it on Twitter, tweeting at 8 am on Boxing Day,” Already this morning I have killed a fox with a baseball bat. How's your day going?"

He later revealed that he bashed ‘Basil’ whilst wearing his wife’s green silk kimono at the time. There is no need for an investigation into the Fox killing but he should be arrested for crimes against fashion.

“Woke” Maugham though ended up more ensnared in his own PC world than the blooming fox. He ended up reporting himself to the RSPCA after he received the inevitable backlash form the ill-informed ‘woke’ Twitter ‘witch-burning mob.’

This is the man who of course has spent the last few years trying to keep us all ensnared in the EU with his Good Law project which mounted loads of time-wasting legal challenges to reverse our democratic decision to leave.

I guess there are a fair few people who see the likes of Maugham as a pest too and wouldn’t mind taking a metaphorical baseball bat to his head as these Remainiacs just do not know when to stop even when the game is clearly over for them.

But the ‘baseball bat’ needs to come out for many other pests and threats to us.

1. Stormzy with his faux Union Jack stab vest and his constant claims of racism and shouts of “Fu*k you” to Boris. This man has taken homophobic and misogynist lyrics to a new high and is not really the kind of person I want going in to schools or reading the bible on BBC 1 at the end of Christmas Day. 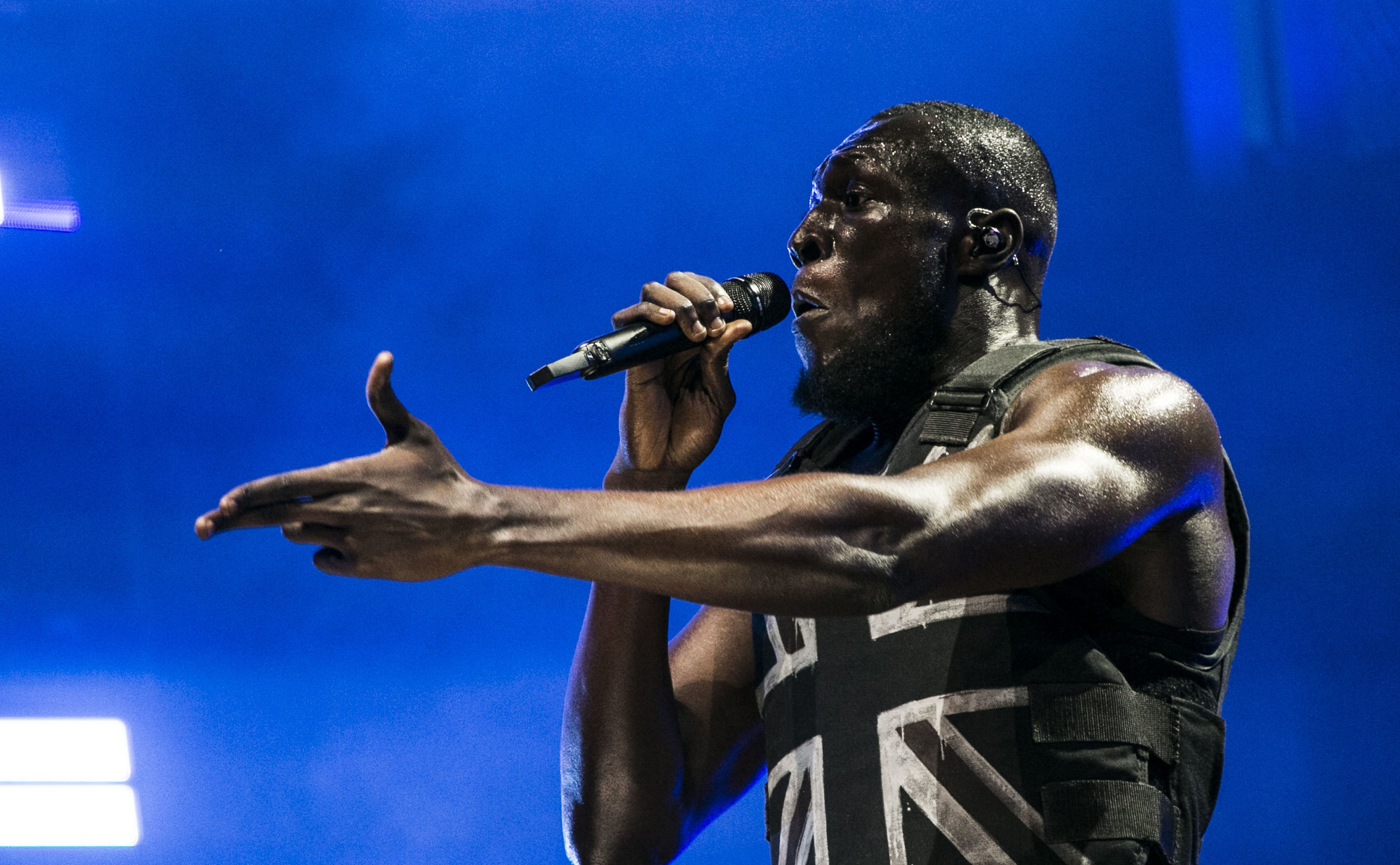 However, he has become the liberal establishment’s favourite ‘rebel without a pause’ and we are meant to take his hysterical pronouncements seriously?!

Now he is being aided and abetted by that world-renowned political musician, no not Bono, but Harry Styles. Harry, the boy plucked from obscurity by Simon Cowell and placed in a manufactured boy band, is now channelling his inner Stormzy to shout abuse at our democratically elected leader too. Give over son and grow up.

2. The BBC doesn’t just need a baseball taken to it, it needs a huge bloody axe. The news reporting on Brexit and Boris has been completely biased and a national disgrace.

What they served up over Christmas on the entertainment front was abysmal and a dog’s dinner. Sitcom after sitcom, and I use the term very loosely, had obviously been overseen by the new Politically Correct and triggered ‘Lord Chamberlains’ who removed any form of possible offence from the script and as a by-product the shows were unfunny. How I yearned for Del Boy.

They tried to re-heat an old hit in Gavin And Stacey and are now bragging it got over 11 million viewers, no bloody wonder as the advertising for it has been wall to wall. But even that show got a bashing on Twitter for not cutting the word ‘faggot’ from the Pogues, Fairy Tale of New York.

Have people not got anything better to do on Christmas day than complain about one word in a classic song from years ago? Well, clearly not as they must have been watching the BBC update effing and blinding Christmas Carol. No doubt Jeremy and Miranda in the BBC PC censorship office thought they could improve on Dickens by throwing in a few black characters and a couple of fu*ks.

3. When Boris gets back he needs to take a bat to this whole ‘woke’ culture that is seriously threatening freedom of speech. Look, we have enough laws in place and if someone breaks the law by being sexist, racist or misogynist let’s use that to reprimand them but let’s stop re-writing our language to suit the latest ‘identity politics’ lobby group.

How can JK Rowling be accused of being a transphobe or a TERF (whatever that is?) just for supporting a woman who believes that you cannot change the biological sex you are born with. For the record, I agree with JK and the woman who got sacked for stating the blooming obvious but that does not mean I am anti-trans or a bigot. It is rather what was somewhat quaintly, called until this madness took over, a point of view.

4. Boris needs smash to smithereens the George Osborne vanity project of HS2. It's too late and a ridiculous waste of money and I am sure that all of those stranded at stations on Christmas Eve would rather just have more capacity on our existing lines.

5. It is not a baseball bat but a shovel that Boris needs to sort out immigration crisis. We too need to build a ‘wall’ and get a grip on immigration both legal and illegal. He is beginning to lay the foundations for this in his Queens’ speech but the arrival of more illegals in the Channel and at Dover proves that the problem is still nowhere nearly solved. Sometime you do need a sledgehammer to crack a nut and that is why we need to televise the deportations and send out the clear message that the UK is no longer a soft touch.

6. Let’s wield the baseball bat at the leeching lawyers in the Human Rights business who are making millions from representing those who have not only expressed a hatred of Britain but have also killed Britons.

7. Let’s knock for six all these Polys that have become Universities. Let’s drastically cut down how many kids go to University and pick up huge debts along with their Mickey Mouse degrees. Let’s instead really fund apprenticeships in the trades and promote them to our young people as a real alternative.

8. Let’s have a bit more of the stick and a hell lot less of the carrot when it comes to dealing with Climate Extinction whenever they feel it is justified to halt our capital cities and stop the law-abiding majority from going about their business.

9. Boris needs to weed out the political activists in all of our major public services starting with the Police and National health service. In our schools we need real teachers not lefty snowflake preachers.

10. Boris needs to ‘beat’ some sense into the useless London Mayor and make Khan and Dick of the Yard get a grip of the knife and gun crime in our capital. If they cannot do this, they need to be sacked or moved aside and we need people with a backbone to take back control of our streets.

Boris needs to come back from his well-deserved holiday with his bat swinging and ready for action. For too many years we as a country have been punching below our weight and lacking in confidence and as a consequence getting knocked all around the park. Now we need to be on the front foot and attacking and proving that this is a great country every time we are challenged.