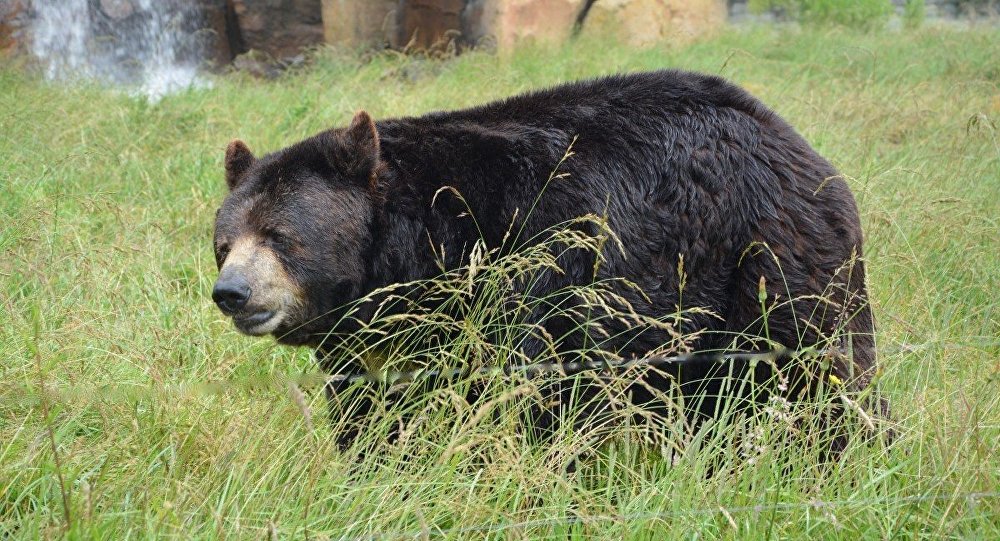 At the start of the year, you probably thought: ‘ Russophobia simply can’t get any worse’. But guess what? It did. 2018 was the year that the Russophobes went full-scale Monty Python and Ministry of Silly Walks. Let's take a look back of what we’ve been through the past twelve months.

January: UK Defence Secretary Gavin Williamson warns that Russia could cause ‘thousands and thousands and thousands of deaths' by targeting Britain's infrastructure. "The plan for the Russians won't be for landing craft to appear in the South Bay in Scarborough and of Brighton Beach. "They are going to be thinking, ‘How can we just cause so much pain to Britain?' The Russian Defence Ministry said Williamson had 'lost his grasp on reason'.

Which begs the question: did he have any in the first place?

© Sputnik / Vladimir Astapkovich
Looking Back at Winter Olympics
February: The Winter Olympics takes place in Pyeongchang but Russian athletes are banned from competing under the national flag after a doping investigation which many observers believed was flawed. Despite 28 Russian athletes having their bans overturned by the Court of Arbitration for Sport, the IOC does not even allow Russians to parade under their own flag at the opening ceremony. Meanwhile ‘Stupid Boy' Gavin Williamson lambasts Russia again.

We believe you, Gavin.

March: Russophobia is ratched-up several notches in Britain after former Intelligence officer Sergei Skripal and his daughter Yulia are hospitalised in Salisbury after an apparent poisoning which is blamed- even before the police have started a proper investigation- on Russia.

© Photo : Facebook, Salisbury Cathedral
Things'd Be Different if Salisbury Poisoning Suspects 'Sensed' God - Dean of Salisbury
The Salisbury case provides a great opportunity for neocons to renew their calls for the football World Cup to be taken away from Russia and for Russian media operating lawfully in Britain to be shut down. It triggers an Ofcom investigation into RT, though quite what RT had to do with the events in Salisbury is never explained. Gavin Williamson tells Russia to ‘go away‘ and to ‘shut up‘.

April: Russia is cast as the boo-hiss baddie again as there are claims that its Syrian Government ally used sarin gas against ‘rebels' in Eastern Ghouta. This leads to air strikes on Grand National weekend by the US, France and Britain, and lots of moral grandstanding by ‘liberal interventionists'in the media. Months later (in August) Defence Secretary James ‘Mad Dog' Mattis admitted that the US had no evidence that Assad did use sarin gas.

Don’t forget the US has clear commercial interest in promoting Russophobia through the various ‘think-tanks’ it funds. (1) It means more arms sales to countries ‘threatened’ in Eastern Europe (2) Helps ´persuade’ European countries to buy US LNG instead of cheaper Russian gas.

May: Tom Rogan, a columnist for the neocon Washington Examiner, calls for the new Crimean bridge, which opened earlier in the month, and which links Crimea to the rest of Russia, to be bombed. He more or less admits that would mean casualties, but says that the length of the bridge would "mitigate the risk" to those traversing it at the time.

In a follow-up piece, he says "I could have been a little clearer in arguing that this action could (and of course ought to be) carried out with zero casualties".

So that's alright then. 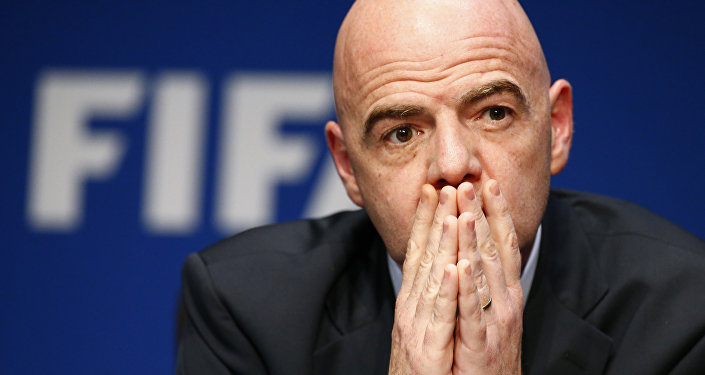 © REUTERS / Ruben Sprich
FIFA President Says Option Exists for Hosting Some World Cup Games Outside Qatar
June: The football World Cup kicks off in Russia for the first time and despite the dire warnings of the west's anti-Russian brigade, it proves to be a resounding success. Fans from all over the world mingle happily, enjoy marvellous Russian hospitality and are rewarded with some great matches.

Neocon Nick Cohen tries his best to spoil the party by asking in the Observer: ‘Why isn't there greater outrage about Russia's involvement in Brexit'

July: England make it to the World Cup semi-finals, their best performance since 1990, but Russophobia means there's no ‘official‘ representatives there from back home to see them. If the neocons had got their way, Gareth Southgate's boys wouldn't have even been there in the first place.

Russia's heroic quarter-final defeat to Croatia on penalties saddens many neutrals. But not Sathnam Sanghera, a writer from the Times.

'Never has a country deserved the pain more. Good' he tweets.

Not a big deal. It's a normal reaction from butthurt people. For this @Sathnam guy, a football game is his "fool's consolation." 😂

August: Russophobia goes a bit quiet because everyone who normally promotes it is on holiday.

September: Louise Bagshawe aka Louise Mensch, tweets that she hopes I am arrested along with what she describes as the ‘whole cell', including George Galloway, the former British Ambassador to Uzbekistan Craig Murray and Labour leader Jeremy Corbyn.

‘One thing about America, it's zero tolerance for collusion with Russia now‘, she says.

They’re coming to take her away ha ha….

October: Tom Watson (that's the Labour' Deputy Leader and not the veteran American golfer and five-times Open Championship winner), calls for the UK government to conduct a ‘Mueller-style inquiry' into the allegations of Russian interference in the Brexit referendum. The notion that Brexit was a cunning Russian plot to 'divide the west', is increasingly promoted in pro-Remain media. It's one tin-foil hat conspiracy theory that will get you top journalistic awards for peddling.

November: The prospect of a Russian being elected as the new President of Interpol horrifies the hawks. Unsubstantiated claims are made that Alexander Prokopchuk is ex-KGB. The Russophobic smear campaign works and Prokopchuk is defeated. Dmitry Peskov, Kremlin press secretary, condemns "interference in the electoral process of an international organization". Of course, as it was interference from the UK and the US it doesn't really count.

Don’t forget the US has clear commercial interest in promoting Russophobia through the various ‘think-tanks’ it funds. (1) It means more arms sales to countries ‘threatened’ in Eastern Europe (2) Helps ´persuade’ European countries to buy US LNG instead of cheaper Russian gas.

December: France is hit by its largest anti-government street protests since 1968 and guess what? Russia is blamed for them. Vladimir Putin is seen, stripped to the waist, and on horse-back among Les Gilets Jaunes.

In a move the late Senator Joe McCarthy would have been proud of The Sunday Times doxes journalists working for Sputnik in the UK, just two days before Christmas. 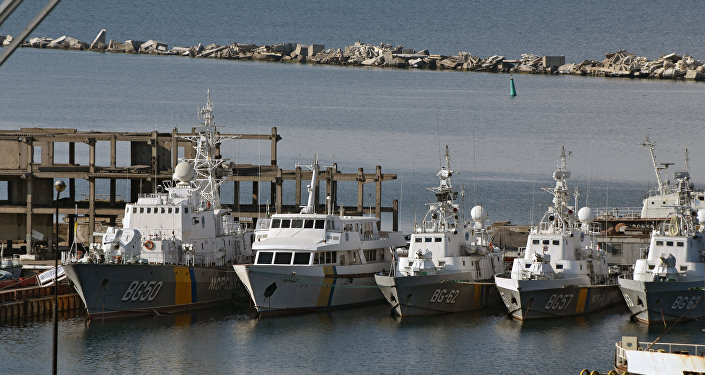 The year ends with still no sight or sound of Sergei Skripal. Which is rather strange because if anyone knew what really happened on the 4th March 2018, it would be him.

What, I wonder, will 2019 hold in the Russophobia stakes? Watch this space.

Have We Hit Peak Russophobia Following the Trump/Putin Summit?