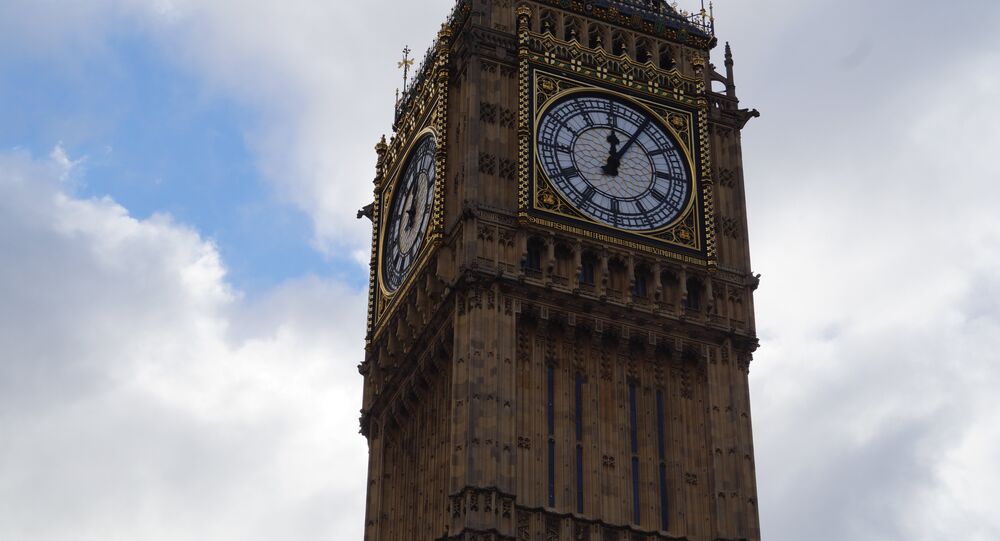 Whilst our esteemed leader, Theresa May, is busy sabre rattling and threatening a cyber war against Russia, who she sees as the major threat to our way of life, perhaps she could just pause for a moment and look in to a mirror and wonder how much personal responsibility she has for the murder and mayhem that is happening on the streets of the UK.

I think more people are concerned about their safety from gun wielding, knife slashing and acid throwing yobs than from this pantomime of the danger of so-called Novichok.

Today the Times is saying that the amount of nerve gas in that perfume bottle could have killed up to 4 thousand people. However later in the article, in fact, buried deep in the article, is this paragraph, "Sources said that the estimate that the sample could have killed 4,000 people was a figure at the "extreme end of a wide range" but that the dosage was undoubtedly sufficient to cause significant loss of life."

"Significant loss of life" okay shall we call it a 100 for starter Theresa? Well, that's the minimum amount of lives that have been lost in Sadiq Khans London to knife crime and gun crime this year so far.

© AP Photo / Alastair Grant
With Jeremy Corbyn - Who Will Stand?
The horror of knife crime is now spreading out from London with the Grandson of The Specials singer, Neville Staple, having lost his life last weekend in a knife incident. I know this young lads' mother and I think as a result the impact of this terror on our streets has now really hit home. Normal decent families are being torn apart and devastated and it needs to be stopped and stopped now.

I am much more concerned about the feral and feckless youths who seem to have free reign to murder and maim on the UK streets than a couple of alleged incompetent Russians who have tried to knock of a double-dealing traitor who is probably responsible for many deaths of former colleagues.

© Photo : Facebook / Liberstad
'Little Piece of Freedom': Norway's Libertarian Utopia Spreads Its Wings
I lay the blame for the police losing control of the streets firmly at the door of the incompetent deluded fool who is meant to be in charge of this country.

Before attacking other states, whether in a war of words or by using cyber techniques, how about facing the problems in your own backyard Theresa?

But of course, these problems aren't in her, or indeed any politician's backyard are they? That is why no real action is being taken and that is why we are almost in a state of anarchy.

But Theresa is to blame. She is the arrogant buffoon who cut 20 thousand Police jobs when she was the Home secretary, despite the Police and indeed myself warning her during the PC Pleb, anti-cuts campaign that this would lead to mayhem on the streets.

Now we hear that over 600 police stations have been closed and that some big cities like St Albans and Bath do not have a real dedicated Police station in the town! Add to this the fact that, according to the Sunday Times, one in three Bobbies on the beat have been axed in the last three years as recorded violent crime has surged.

The new national chairman of the Police Federation, John Apter, who now represents only 100,000 police officers due to Theresa Mays short sighted cuts says, "Police stations in town centres provide a visible reassurance and one has to question the decision to withdraw visible policing from the streets"

My dad was a copper for thirty years and I can only praise the lord that we had him cremated otherwise he would be spinning in his grave at the state of lawlessness in the UK.

© AP Photo / Metropolitan Police
Skripal Case Update: Suspects Named, Russia Blamed, Calls for Cooperation Unanswered
Added to this danger on the streets of course is the fact that "DisMay" is allowing over 700 Jihadists, traitors in my eyes, back in to the UK after they left their hovels in Birmingham, Bradford and whatever ghetto they festered in, to fight in Syria. This is on top of the 23,000 who already live in the UK who have claimed desire to do us harm.

Of course, Dis May is also the woman who along with selfie loving useless Mayor of London Khan, decided that stop and search was a racist tool and needed to be reduced.

However, at last a senior copper is speaking out against this nonsense.  Head of Merseyside police, Andy Cooke, says, that stop and search is the "single greatest power that the police have to target and disrupt crime and it is wrong that it has become widely linked to racial discrimination."

He makes the point that the Merseyside community love it and actually request it and he says, "It is about putting the fear back on criminals"

He is 100 percent correct and it is great to hear a Chief Constable talking like this. However, he is not alone, as Trevor Phillips is also backing such a move.

© CC0
UK Man Picks Up N Korean Radio Signal, Gets Pack of Presents From Pyongyang
So, who poses the biggest threat to us at the moment Theresa? Is it these foul feckless and downright dangerous criminals who are plaguing our streets or the incompetent so-called Russian spies?

For god's sake, get a grip woman and wake up and smell the coffee. No one is falling for your diversion tactics of blaming Russia and Putin for everything whilst London and indeed the UK burns.

Step up to the mark or please leave office now.