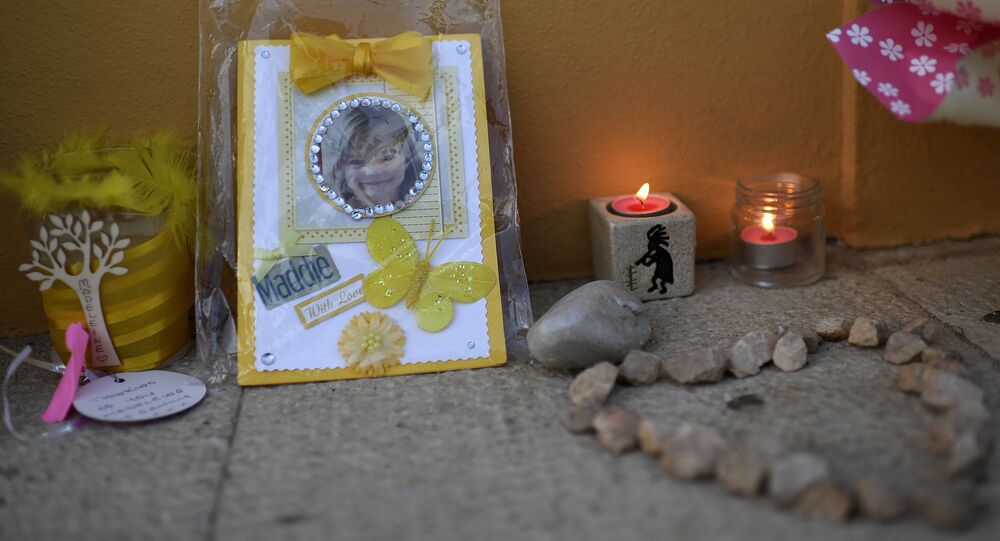 Yesterday was the eleventh anniversary of the disappearance in Portugal of Little Maddie McCann and her mum, Kate, marked the occasion by reading out a poem at a gathering of some 70 people in her home village.

I am sure it brought some comfort to her and Gerry but I am afraid they have to face the harsh reality that their daughter is probably dead and certainly is not going to be found. So, I believe and I judge so do most people in the UK that the investigation and more importantly the public funding of it has to cease immediately.

I say this because there are many, perhaps hundreds, of other children who have gone missing who have had nowhere near the level of press interest and public funding in finding them. Not only that but it is becoming abundantly clear that we are in the grip of a child abuse epidemic that needs resources and fighting, whether it is the Pakistani Muslim Rape gangs or the filthy paedophiles who seem to infest our major institutions like schools and churches. This s where public money, our taxes, should be spent.

I cannot help but think if the McCann's were working class and not respected middle class doctors and professional there would have never have been this much interest or money spent.

Don't get me wrong I am a father and I have experienced, no doubt like you, that gut wrenching adrenaline pumping sensation when you turn around in the supermarket and you cannot see your child. I've also experienced the overreaction of any loving parent as I bawled and screamed at my child when I did spot her. These incidents however always reminded me of my massive responsibilities of being a parent.

© Flickr / Heather Katsoulis
New Report Reveals High Number of Child Sex Abuse in England and Wales
This is probably why I was the first journalist in the UK to contradict Gerry and Kate McCann when they tried and succeeded in conning the majority of the press that "we had all left our children home alone".

I discussed this with my wife, Lisa, and then wrote a column in the Sun saying that Lisa and I believe most Sun readers had never left their children home alone, especially on holiday whilst they went out to eat and drink. We would feed them up on pasta in the caravan, wrap them up warm in the pushchair and hope they fell asleep as we walked to the caravan site club to have a couple of beers and fish and chips.

If they were fractious we stayed in with them and had a few cans of cheap beer with fish and chips on our laps. Bottom line with us was that the children always came first.

I also made the point in that article all those years ago that if Kate and Gerry were a working-class couple on a Sun Holiday costing £9.99 in a caravan in Skegness and their kid went missing the UK press including the Sun would be vilifying them and throwing the largest available bucket of shit all over them.

I had a massive reaction to this column with the majority of readers agreeing with me Subsequently I made a video on the subject discussing with Lorraine Kelly, a Sun colleague, who argued from the other point of view. You can still see the video online and I must say I still hold the same views which are ultimately Kate and Jerry are responsible for the disappearance of their daughter.

By that I know the real criminal is the man who took Maddie but the plain stark facts are that if they hadn't gone out drinking she would have not been taken.

Of course, they didn't deserve to lose their child and they must be still in a living hell but I believe public sympathy for Kate and Gerry along with the financial donations dried up years ago.