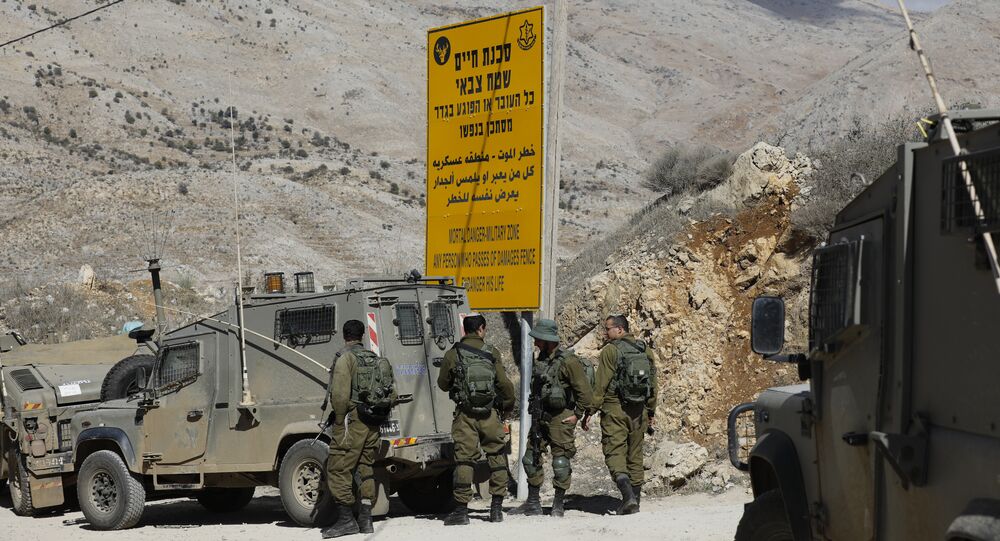 Recent events in Syria serve to illustrate the dire consequences of a unipolar world. They also provide further confirmation that international law now belongs to the realm of fiction when it comes to Washington and its allies, for whom exceptionalism is the natural order of things.

© AP Photo / Ariel Schalit
'What We Are Seeing is the Collapse of the Attempt to Destroy Syria' - Analyst
The unending wars and military interventions that have been embarked by the US and its allies since the 1990s, rather than push the frontiers of democracy, have produced nothing but human misery, chaos, and instability. And on a scale hitherto absent.

© Sputnik / Mikhail Alayeddin
WATCH: Alleged Israeli Weapons and Ammunition Found in Deir Ez-Zor, Syria After Liberation From Daesh
The need to check the untrammelled power of Washington is self-evident. Since the Soviet Union was consigned to history in the early 1990s, the US has rampaged across the world like an out of control juggernaut of death and destruction. It has done so regardless of the administration or president occupying the White House.