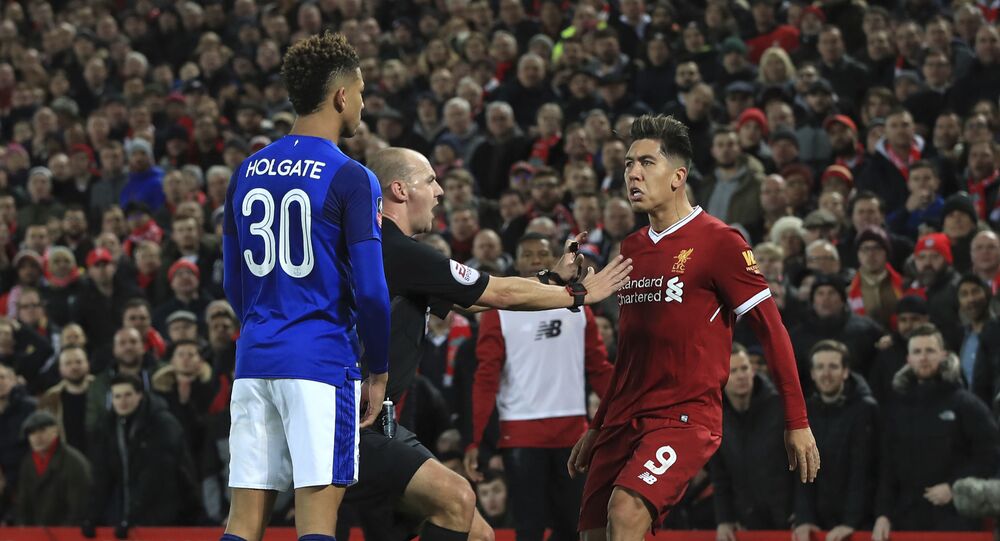 We focus on the fourth round of the FA Cup, the oldest football competition in the world, with a match-by-match preview. We’ve also got a promising young chaser to follow in the world of horse-racing and analyze the chances of joint-favorites and reigning Champions Germany in this summer’s feast of football.

Fasten your seatbelts and prepare for a bumpy ride: it’s the fourth round of the FA Cup in England this weekend. There are a number of mouth-watering ‘David v Goliath’ clashes, but where, if anywhere, will the big shocks occur? It’s worth bearing in mind that an important round of league matches takes place on Tuesday and Wednesday the following week, so at lot will depend on managers’ team selection for the Cup games.  It's also worth noting that at this stage last year five Premiership teams exited the competition.

Let’s take a closer look at each of the sixteen ties:

This clash of Championship strugglers is likely to be a tight affair. Three of Wednesday’s last five games, and Reading’s last two away matches have ended 0-0 and it was 0-0 when the sides last met in November. Another goalless draw or a narrow win for the home side looks the likeliest outcome.

A classic David v Goliath encounter. League Two strugglers Yeovil could cause United some uncomfortable moments, but the Premiership side, so long as they turn up with the right attitude, should run out comfortable winners in the end.

Both teams are battling relegation in their respective divisions but Championship side Birmingham could cause a surprise and get at least a replay.

They have put in a couple of good away performances of late and have an excellent record at Huddersfield, with two wins and three draws in their last five visits.

Forest pulled off the result of the third round when they beat holders Arsenal 4-2. They should be able to get at least a draw at a ground where they have a good recent record and where Hull have only won once since the end of September.

The home side will be red-hot favourites, but it’s worth noting that the Baggies have managed to avoid defeat at Anfield on two of their last three visits, including when they battled hard for a 0-0 draw in December. That said, with Alan Pardew‘s men‘s  main focus being on Premiership survival, a win for Liverpool  still rates the most likely outcome.

A hard one to call with both teams achieving great results against higher league opposition in the third round. A score draw could be on the cards.

A lot will depend on team selection with both teams having higher priorities in their respective divisions, but a chance is taken on Boro enhancing their good recent  record in the competition and registering a narrow win.

Millwall, who reached the last eight last season, and the semis in 2013, have scored four goals in two of their last three matches. Although Rochdale did win 3-2 on their last visit to The Den, it’s likely that Neil Harris's men will have too much fire power for their League One opponents.  There should be a few goals in this one- last season the teams shared 11 goals in their two meetings.

Another David v Goliath encounter, which pits an in-form League Two side at home to the fifth-placed team in the Premiership. The key factor will be team selection: will Pochettino rest his big names for the important clash with Man Utd four days later? If so, it could be a rocky ride for Spurs in South Wales, but you’d still fancy them to edge through, even if it might take a replay.

New boss Carlos Carvahal is getting a good tune out of the Swans with three wins in his first six games. However they could be vulnerable to an upset here, especially if an under-strength line up is fielded which is likely given that they're playing Arsenal in a crucial Premiership match on Tuesday.

League One Peterborough score plenty of goals and have won their last two clashes against their Premiership opponents. The Foxes needed a replay against League One Fleetwood in the last round and it could be the same again here.

An intriguing clash between two promotion-chasing Championship outfits. Preston have won on two of their last three visits to Bramall Lane, and beat the Blades 1-0 at home in December, so Alex Neil’s side are marginally preferred.

This clash between two Premiership strugglers is tough to call, especially after the sacking of Watford manager Marco Silva on Sunday. Again, a replay might be needed to sort the sides out.

The Premiership side could be in real danger here. David Moyes’ men only just edged past League One Shrewsbury in Round Three in extra-time in a replay and Wigan have a lot more fire power than the Shrews, as Bournemouth found out to their cost last time.

City are hot-favourites but this might not be as easy at it looks on paper: Neil Warnock’s promotion-chasing Championship side are strong at home and roared on by a vociferous crowd could push Pep‘s Premiership aristocrats close.

A 4-0 win over struggling Brighton apart, the home side haven’t been great of late, but their record against Newcastle: they’ve won their last five home matches against the Magpies by an aggregate of 15-2, means it’s difficult to oppose them in this fixture.

I was at Newbury racecourse on 30th December and backed against Saint Calvados in the Novices’ Limited Handicap Chase. He won easily. I didn’t make the same mistake at the same venue on January  17th, where Harry Whittington’s five-year-old French-import once again was very impressive in victory.  Make no mistake, if he stays clear of injury this is a young chaser with a very big future. He‘s got a great engine, jumps well and when his rivals try and take him on he just has too much speed for them. His next assignment will be the Kingmaker Chase at Warwick on 10th February.

This week in our regular World Cup previews, we look at the chances of the tournament’s joint-favourites Germany.
It’s not hard to see why so many good judges think Joachim Low’s side will prevail in Russia; they were utterly imperious in qualifying, winning all ten matches and scoring a joint record number of goals (43) for a European qualifying group, and also had the perfect ‘course and distance’ preparation with a win in Russia in last summer’s Confederation Cup.

And of course, if you back ‘Die Mannschaft‘ in a World Cup you’re almost guaranteed to get a good run for your money: they have reached (either as Germany or West Germany),  at least the last eight at least on every occasion since 1954, and have made it to the semi-finals at least in twelve of the last sixteen tournaments

The negative though is the fact that they’re reigning World Champions. You have to go back to 1962 for the last time a team (Brazil) successfully defended their title. That tells you just how hard a task it is. In fact since 1962 there’s only been two examples of a reigning World Cup champion reaching the final of the next tournament (Argentina in 1990, Brazil in 1998). The usual script is for reigning champions to disappoint- think how poorly Italy fared in 1986, Germany in 1994, France in 2002, Italy in 2010, Spain in 2014.

The last two defending champions failed to even get out of the first group stage. The one thing that suggests that Germany can defy this statistic is that they have refreshed their team rather nicely since 2014. Often the reason defending champions fail is that they team has got a bit stale, with top players past their best. Coach Joachim Low is too shrewd a cookie to let that happen and has blooded some exciting younger players, such as Julian Draxler, Joshua Kimmich  and Timo Werner at exactly the right time.

To conclude: Germany have to overcome the ’curse’ of the defending champions, and it is quite a curse, but if anyone is likely to do it, they are.