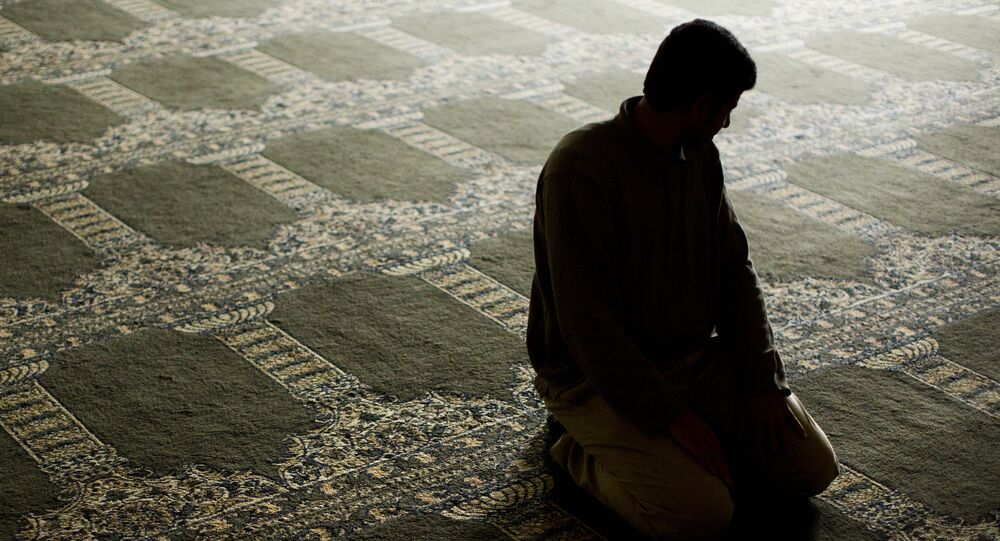 In Syria Russia Protects Europeans From the Folly of Their Governments

The debate underway in Britain about how to wage war on Daesh/the Islamic State has exposed the contradiction at the heart of Western policy.

© Sputnik / Michael Klimentyev
World in Focus: Putin's Full Interview Ahead of UN General Assembly Address
Everyone agrees the Islamic State is a deadly threat. Everyone agrees it has to be fought.

Everyone also agrees that it forms part of a movement of Islamist jihadism that is exceptionally dangerous.

President Putin's call — made at the UN General Assembly — to create a world coalition to fight the Islamic State and Islamist terrorist is starting to be heeded — though no Western leader will admit it was President Putin who first suggested it.

However, at the same time as all the Western leaders agree on the need to fight jihadi terrorism and the Islamic State, they refuse to work with the Syrian government whose army is actually doing  the fighting.

Instead they blame the Syrian government and insist President Assad must go.

Since the Western powers deny themselves the option of working with the Syrian government, they have no one in Syria to work with.

Since sending Western ground troops to Syria is ruled out, that denies the Western powers a viable military strategy.

All they can do is try to bomb Islamic State fighters where they can find them. Since they are a dispersed guerrilla force for all practical purposes that is nowhere.

© Sputnik / Dmitry Vinogradov
The Hard Slog Ahead: Successes & Challenges in Russia's Air Campaign in Syria
Not surprisingly the Western military effort against the Islamic State has been described as "minimally effective". A Western ambassador calls it "recreational bombing".

This is in contrast to the Russian approach, which is to bomb the Islamic State's logistic centres — including its oil smuggling routes — whilst providing close air support to the Syrian army, all done in cooperation with the Syrian government in furtherance of a clear plan that offers a clear road to victory.

However it gets worse.

This makes no sense.

Even Western governments admit the other jihadi militias are terrorists scarcely less dangerous than the Islamic State. To pretend there are three groups fighting in Syria — the Syrian government, the Islamic State and the "moderates" — is delusional. Yet it is a delusion the West stubbornly — even fanatically — persists in. To do otherwise would be to admit the whole Western narrative of the Syrian conflict — as a war between a "dictator" and a "democratic opposition" — is false.

© Sputnik / Mikhail Voskresenskiy
Assad: 'Hostile' Countries Increase Arms Supplies to Militants Due to Syrian Army Success
Western strategy, if ever implemented, could therefore only have one outcome: the destruction of the Syrian state and army and the victory of jihadism in Syria.

It might not be led by the Islamic State but it would be every bit as dangerous and at least equally bad.

Not surprisingly, given the delusional nature of Western policy, many question its sincerity.

It does sometimes seem that for all their protestations the outcome the Western powers really want is the removal of President Assad, and that the campaign the West claims to be waging against the Islamic State is ultimately targeted against him.

If so then the people of the West — of Europe especially — targeted by jihadi terrorists, have cause to be grateful to the Russian people and government for protecting them from the follies of their own governments.