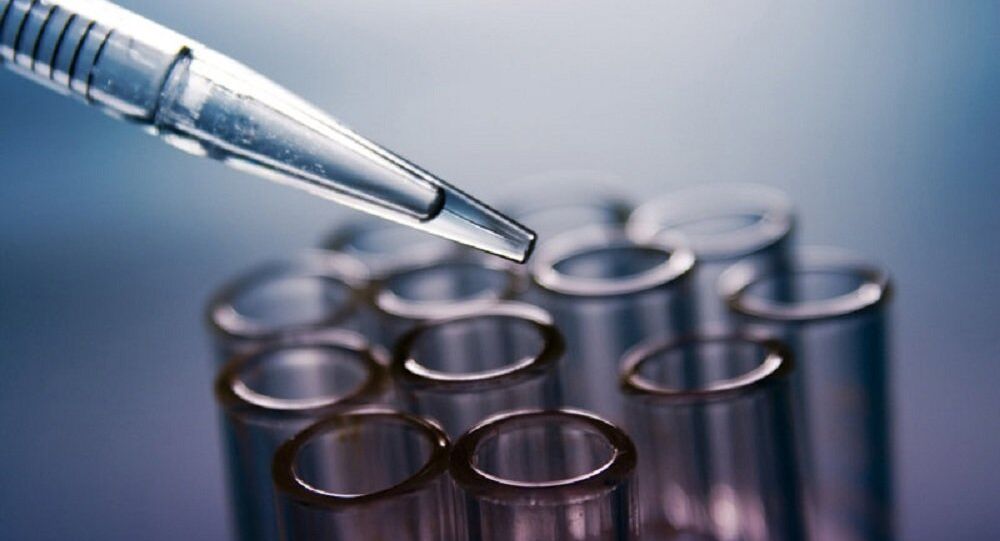 When Western news media react in unison to purvey some negative story about Russia – as they have done again this week – it has the telltale hallmark of a Pavlovian response. Somebody rings a bell and suddenly the Western media are salivating like well-trained hounds.

This week the “story” was of alleged systematic drug abuse in Russia’s sports. And the Western media are full of howling headlines impugning Russia for running a “state-sponsored” doping program among its athletes.

The unverified findings have swiftly led to predictable calls for the Russian authorities to be sanctioned and even for its athletes to be banned from next year’s Olympic Games in Brazil.

This is trial-by-media with an unmistakable political agenda. A veritable show trial by the Western media based on no evidence, stacked up on allegations and prejudice.

Ironically, the response has the quality of knee-jerk inquisition that the West accused Russia of conducting during the rule of Josef Stalin in the old Soviet Union.

© AP Photo / Ivan Sekretarev
WADA Doping Claims Against Russia 'Nonsense'
By the now the Western formula of running media show trials against Russia is becoming rather cliched. Over the past year, we saw it applied in the downing of the Malaysian MH17 airliner over Ukraine in 2014, when Western media leapt in unison to level all sorts of allegations to impute Russia as having some dastardly hand in that disaster.

We saw the same formula over the Ukraine crisis generally, when Russia was roundly condemned for subverting that country and “annexing” Crimea. We see it again with regard to rampant allegations of Russian “aggression” towards NATO in Eastern Europe. And the same formula is being applied now in Syria, accusing Russia’s (lawful) military intervention in that country as “propping up a dictator” and targeting civilians and “moderate rebels”.

Virtually, anything that Russia does now is subject to allegations of malign intent. Under President Vladimir Putin, Russia is “destabilizing the international order” – as US Defense Secretary Ashton Carter charged last weekend – again without the slightest shred of evidence. Allegations brandished, based on bombast and assertions.

That painting of Russia as a Cold War villain worthy of a corny James Bond movie script is then invoked to justify a panoply of Western economic sanctions against Moscow. It is used to justify a massive military buildup by Washington and its NATO allies across Europe – the latest being the Trident maneuvers.

Russia is bad, evil, sinister, threatening, so the assertion goes. The so-called Free World is once again in danger from the Slavic superpower and only Washington and its NATO allies are capable of “protecting the world”. This is the brainwashing formula that was relentlessly injected into the Western public mind during the old Cold War –now being applied again 25 years after it officially ended. The mass injecting of minds with poisonous prejudice and ulterior political motives should be the real doping scandal.

© Sputnik / Vladimir Astapkovich
Kremlin Says Doping Accusations Against Russian Athletes Unfounded
But alas, this week the usual Western media orderlies were administering the propaganda dope again. CNN, the New York Times, BBC, the Guardian and France 24 were among the Western media outlets highlighting yet another transgression by the “evil” Russians.

The Washington Post headlined: “Top Russian athletes participated in systemic, state-sponsored doping”. While Britain’s Independent and Bloomberg ran calls for Russia to be “banned from the 2016 Olympics”.

The whole media chorus was based on a report from the World Anti-Doping Agency (WADA). The agency is a non-governmental organization headquartered in Montreal, Canada. It is associated with the International Olympic Committee, but it is a private organization with no legal foundation to “clean up athletics” as its mission statement contends. Interestingly, WADA announced earlier this year in March that it received $6.5 million in funding from various governments, including the US. Russia was not among its benefactors.

WADA’s investigation into allegations of doping in Russian sports followed a media report at the end of 2014 carried out by German TV company ARD in conjunction with Britain’s Sunday Times. The latter publication is a notorious conduit for Western intelligence.

Russian government and sporting authorities have this week dismissed the accusations as “groundless” and of being issued without any “verifiable evidence”. Kremlin spokesman Dmitry Peskov said: “We can’t comment on allegations when no evidence has been presented.”

That means that the Western media commotion this week alleging Russian state-sponsored drug dealing in sports is based on a questionable media source and conducted by a private organization which has no governmental, international legal foundation. But based on all that, in turn, are now calls for sanctions against Russia and its athletes.

The story becomes even more ludicrous when we survey the global nature of drugs and illicit performance-enhancing chemicals in sports. Almost every country has been implicated in the abuse of drugs by athletes.

None more so than the United States. Think of some of the most famous and later disgraced stars of international sports: Lance Armstrong, Marion Jones, Tim Montgomery, Carl Lewis. All of those mentioned are American and some have been stripped of their Olympic medals.

WADA Suspends Accreditation of Moscow’s Anti-Doping Laboratory
The US-based Huffington Post published an article last year, entitled “Drugs and the Olympics go way back”, in which it noted that the two biggest offending countries for illegal doping were the United States and Russia.

The problem of illicit drugs in competitive sports has been around for centuries and no nation is free from the vice. It is, sadly, a global problem, requiring a genuinely global solution.

But what is unacceptable is the selective focus by a self-appointed Western-led watchdog, WADA, on allegations of sporting violations in one country – Russia. What is required is an internationally standardized organization under the remit of the Olympic body to apply verifiable strictures in all countries.

This week, Russia is unfairly and unscientifically being singled out by a Western media campaign, a self-serving campaign from start to finish. It is patently following a political agenda set by Washington and its Western allies to go after Russia, to discredit and vilify, and then suitably slap sanctions on.

Just like selective allegations of financial corruption at FIFA, the world football federation, the purpose is to undermine Russia, and in the latter case to detract from its hosting of the 2018 World Cup finals. Notably, British Conservative Party member Lord Sebastian Coe, who heads the International Athletics Association Federation, is among the outspoken voices calling for sanctions against Russia. Coe was also on Britain’s World Cup bidding team that lost out to Russia for the 2018 tournament.

As noted above, there is a long list of other international issues in which the Western media are acting like a pack of well-trained, obedient hounds.

Just give them a whiff of some other “story” against Russia and off they go, barking and snarling. Ivan Pavlov, the Nobel-winning Russian scientist famed for his work on psychological conditioning, must be having a good old laugh in his heavenly abode.

Not in Kremlin's Competence to Address WADA Doping Claims

WADA Wants Russia Out of the Olympics Over Doping Allegations