Since the deadly US Capitol riot, the public and multiple congressional lawmakers have called for an in-depth investigation to examine the events that unfolded on January 6. However, not all officials are in favor of creating the 9/11-style commission, over concerns that it could prove problematic for Republicans ahead of midterm elections. 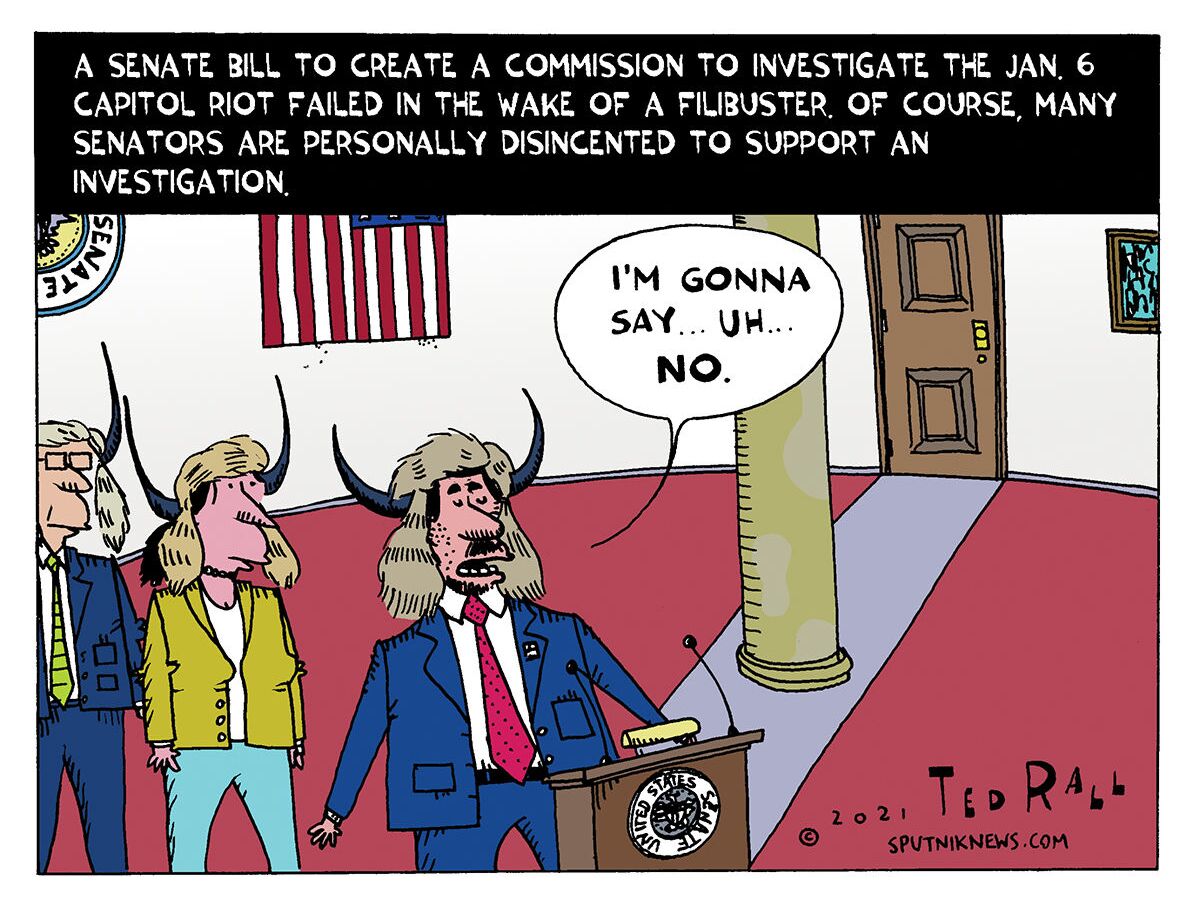 Republicans in the US Senate succeeded at blocking the House-passed bill meant to establish a commission to investigate the violent storming of the US Capitol, much to the chagrin of Democrat lawmakers.

The measure failed with a vote of 54 to 35, well short of the 60 votes that were required to push the effort forward. Although a majority of Republican lawmakers were unified in opposing the initiative, just 10 GOP members were needed to advance the bill.

After the vote, US Senate Majority Leader Chuck Schumer (D-NY) blasted Senate Republicans, and indicated that he may push another vote on the bill at a later time.