The ‘Damn’ Debate: Night One

A number of Democratic presidential candidates brought the energy this time around during the first half of a two-night debate event. While two favorites maintained their popularity, one candidate in particular had a monumental night - at least in terms of Google. 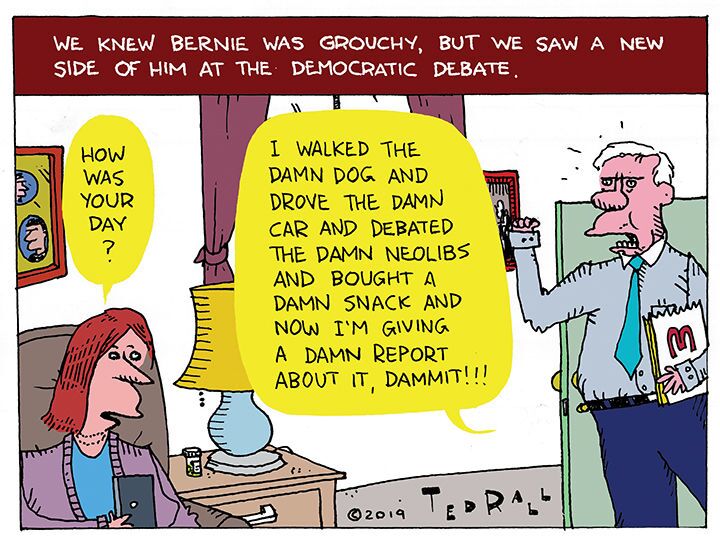 Sanders drew cheers when he fired back at Ryan over “Medicare For All,” saying he “wrote the damn bill” and even supported Warren’s remarks against insurance companies. Similarly, Warren received laughs and screams in her favor for questioning Delaney’s insistence on leaning towards the middle of the political spectrum.

However, it was Williamson’s support for reparations for descendants of enslaved people and words against the “dark psychic force” of US President Donald Trump that seemed to truly ignite a fire in the crowd.

If you think any of this wonkiness is going to deal with this dark psychic force of the collectivized hatred that this President is bringing up in this country then I'm afraid that the Democrats are going to see some very dark days. #BigTruth #Marianne2020 pic.twitter.com/QKAb0E1bpk

According to Google Trends, Williamson was the “most-searched Democratic candidate” in 49 states during the Detroit debate. Bullock managed to beat out Williamson for the top spot in his own state of Montana.

If 2016 Was Brutal, 2020 is Going to be Exponentially More So - Professor on Dem Debate