How to Buy Influence and Lose Friends

In some cases, Facebook favoured specific companies by giving them access to user data, while in other cases, it would deny user-data access to rival companies or apps. 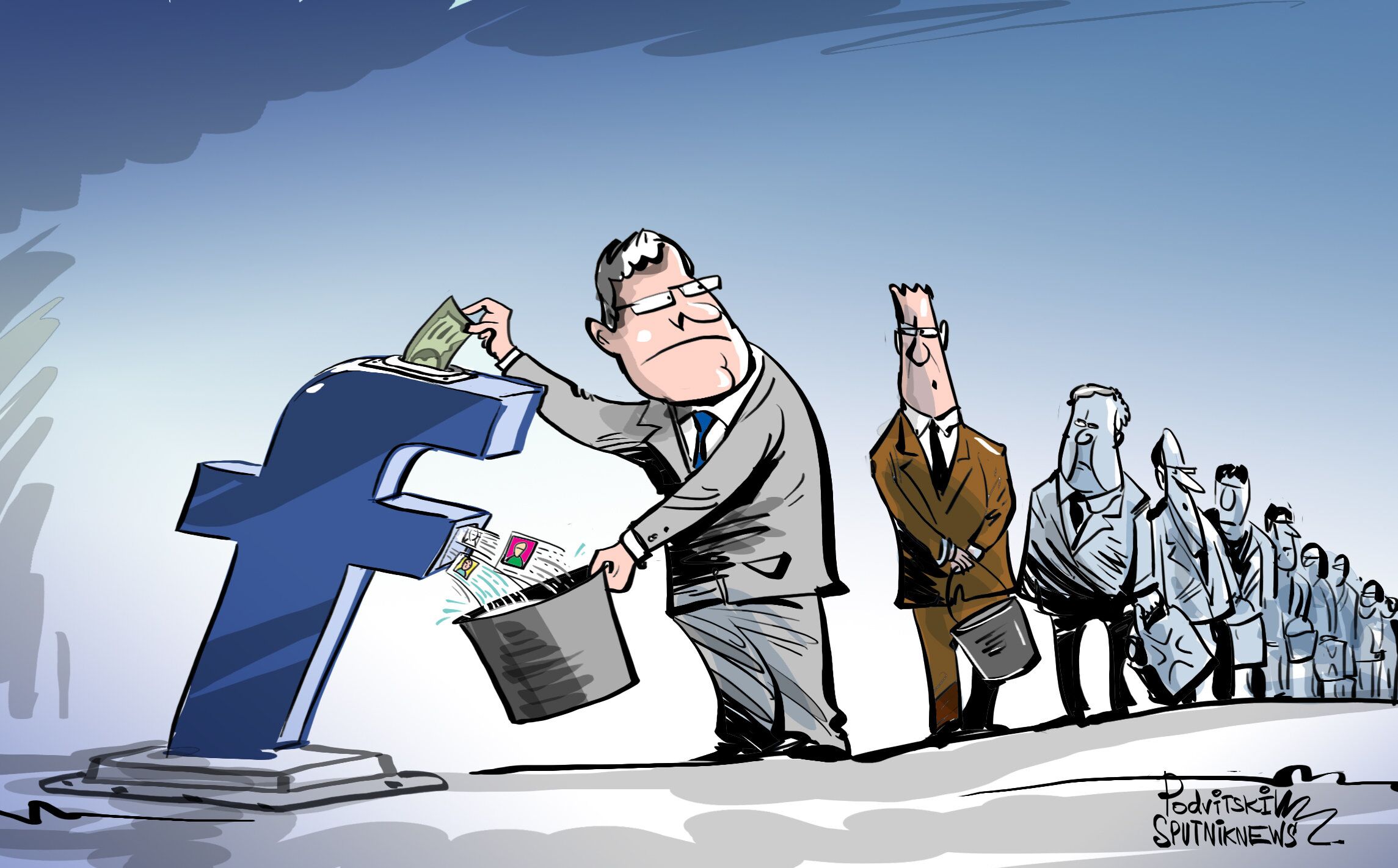 About 4,000 pages of leaked company documents, including emails, webchats, presentations, spreadsheets and meeting summaries largely spanning 2011 to 2015 and obtained by NBC News tell the tale of how Facebook CEO Mark Zuckerberg, along with his board and management team, oversaw plans to consolidate the social network’s influence and wield power over competitors by leveraging users’ data to fight rivals, while proclaiming to prioritise user safety.

The thousands of newly-shared documents were anonymously leaked to British investigative journalist Duncan Campbell, a founding member of the International Consortium of Investigative Journalists, and a computer forensics expert who has worked on international investigations including ones detailing the dealings of offshore banking and big tobacco. Campbell proceeded to share the documents with a handful of media organisations: NBC News, Computer Weekly and Süddeutsche Zeitung.

The leaked documents show that behind the scenes, in contrast with Facebook’s public statements, the company conceived ways to require third-party applications to compensate Facebook for access to its users’ data. The latter included direct payments, advertising spending and data-sharing arrangements.

© AFP 2021 / CHANDAN KHANNA
Will Facebook Turn Against Donald Trump?
For example, Facebook gave Amazon extended access to user data since it was spending money on Facebook advertising and partnering with the social network on the launch of its Fire smartphone. In another case, Facebook discussed cutting off access to user data for a messaging app that had grown too popular and was viewed as a competitor, according to the leaked documents.

All the while, Facebook was formulating a strategy to publicly frame these moves as a way of protecting user privacy.
Ultimately, Facebook doubled back on selling data directly, opting to deal it out to app developers who were considered personal “friends” of Zuckerberg or who invested money in Facebook and shared their own data, the documents show.

Meanwhile, Facebook's history of securing its users' privacy is far from pristine. In 2018, the tech giant was embroiled in a scandal, when it was revealed that a London-based political consultancy firm, Cambridge Analytica, had used the personal information of millions of users without their consent, with Facebook admitting to have been aware of the breach since 2015.

However, the latest cache portrays the most comprehensive picture of Facebook’s activities, during a time when the company struggled to adapt to the rise of smartphones following its debut as a public company.