Moving in on Mueller?

As the special counsel investigation turned up zilch in terms of Russian collusion, those who had expected the opposite outcome appear to be retreating to come up with new arguments aimed at special counsel Robert Mueller. 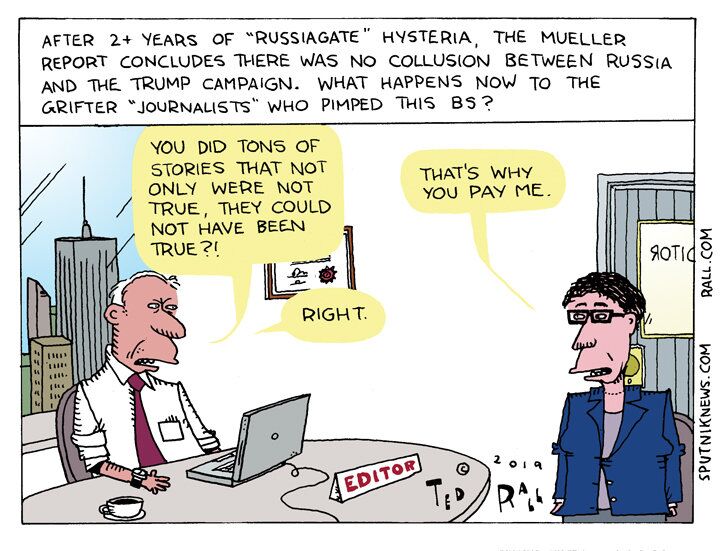 Following US Attorney General William Barr's release of a four-page summary of Mueller's findings to members of Congress, the tune regarding the 22-month investigation has appeared to shift for those previously defending its duration.

According to Sunday's brief summary sent to Congress, the Mueller investigation "did not establish that members of the Trump Campaign conspired or coordinated with the Russian government in its election interference activities."

Despite US President Donald Trump's eagerness to alert the public of his innocence, it would appear he did not read where the summary said that "while this report does not conclude that the President committed a crime, it also does not exonerate him."

On the other end of the spectrum, many Democrats and others who previously defended the lengthy Mueller investigation are now turning on the special counsel for his "punting" of the decision regarding charges of obstruction to AG Barr.

Mueller spent two years investigating obstruction of justice and found evidence that “does not exonerate” Trump. Barr took two days to set aside that evidence.

The entire report must be published and evidence provided to Congress so the American people can judge for themselves.