The Trump Foundation has agreed to dissolve its operations under judicial supervision amid a $2.8 million lawsuit from New York Attorney General Barbara Underwood. 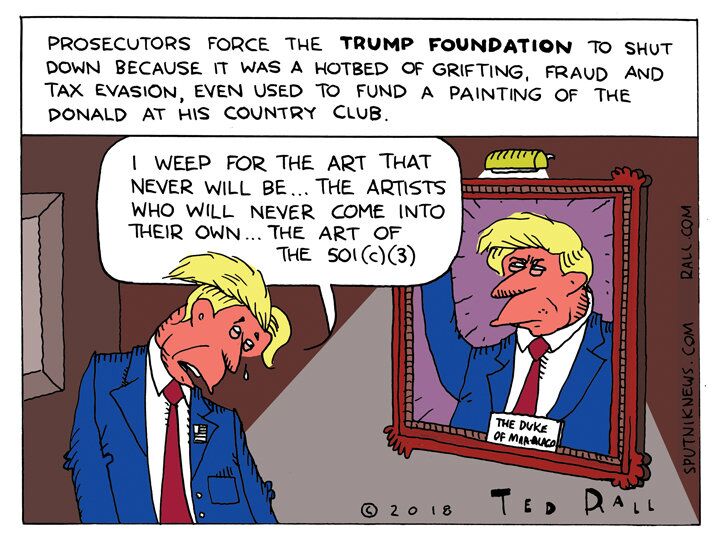 The 30-year-old private foundation established by Donald Trump will see its doors shuttered and may have to pay millions in fines and penalties as a result of the ongoing lawsuit filed by Underwood in June.

While alleging "persistently illegal conduct" by the foundation, Underwood also seeks to have Trump Foundation Director (and now US President) Donald Trump and his three children and board members, Donald Trump Jr., Ivanka Trump and Eric Trump, suspended from future service in a New York not-for-profit for varying amounts of time.

"Our petition detailed a shocking pattern of illegality involving the Trump Foundation — including unlawful coordination with the Trump presidential campaign, repeated and willful self-dealing, and much more," Underwood detailed within the Tuesday announcement.

Despite their agreement to dissolve the private business, the Trumps' representatives, in a motion to have the case thrown out, said the lawsuit represented Underwood's "pervasive bias."

President Trump himself notably took issue with the suit shortly after the June filing by "sleazy New York Democrats."