Militans in Syria’s Idlib province have begun making footage of fake “chemical attacks” in order to cast the blame on the Syrian government forces, according to the Russian Defense military. 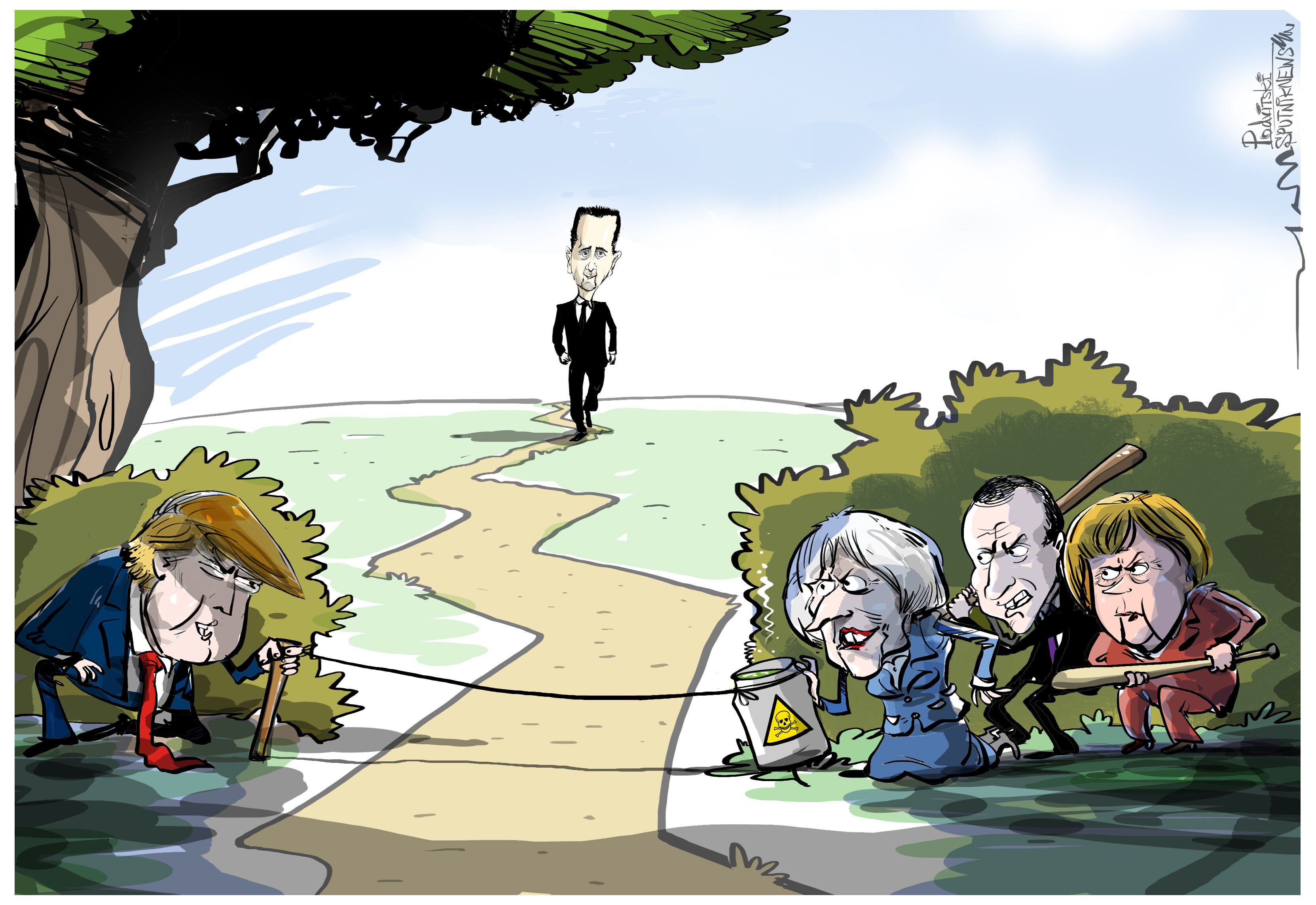 As the Russian Center for Syrian Reconciliation reported citing the information provided from people living in Idlib, "militants are now filming a staged provocation in the city of Jisr al-Shugur, where "chemical weapons" are depicted as being used by the Syrian army against civilians."

The Russian military added that the militants had brought two containers loaded with a chlorine-based toxic substance to Jisr al-Shughur to make the provocation seem "natural," and that "film crews of several Middle Eastern TV channels arrived in Jisr al-Shugur in the morning, as well as the regional affiliate of one of the main American television news networks."

CNN Turk, however, declared that its reporters working in Idlib are unaware of any filming of a staged chemical weapons attack going on in the province.