During a campaign event in Austin, Texas Republican Senator Ted Cruz was approached by a concerned voter who, on top of the issue of health insurance, asked the congressman to “submit to a DNA test” to prove he is human. 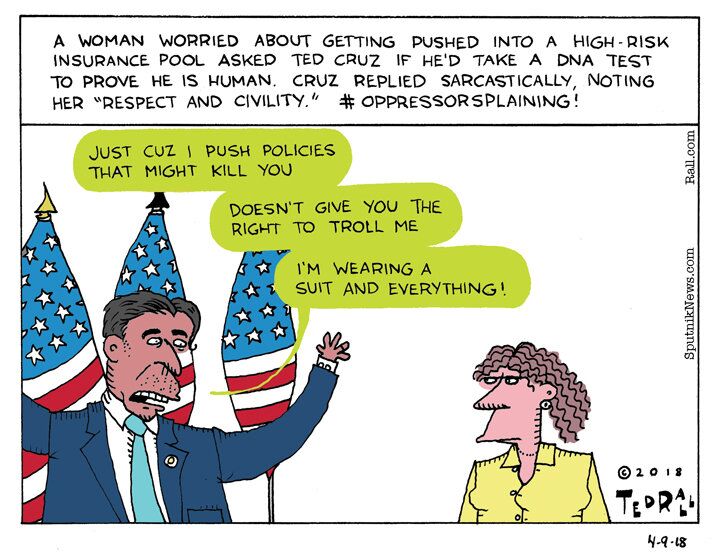 "My question is: Will you pledge to submit to a DNA test, to prove that you're human?" asked the woman, after describing her health care concerns and "seven active pre-existing conditions."

Attempting to keep his cool and turn the confrontation into a lesson on free speech, Cruz became noticeably upset when the 50-year-old woman wouldn't drop the point.

While it's unlikely Cruz will actually submit DNA after his non-answer, one would assume the senator would be able to remain a little more collected — especially after having gone up against someone like US President Donald Trump in the 2016 election.