Stormy Daniels’ lawyer, Michael Avenatti, took to MSNBC’s “Morning Joe” to confirm the adult film star has been receiving physical threats as a result of her speaking on her alleged 2006 affair with US President Donald Trump. 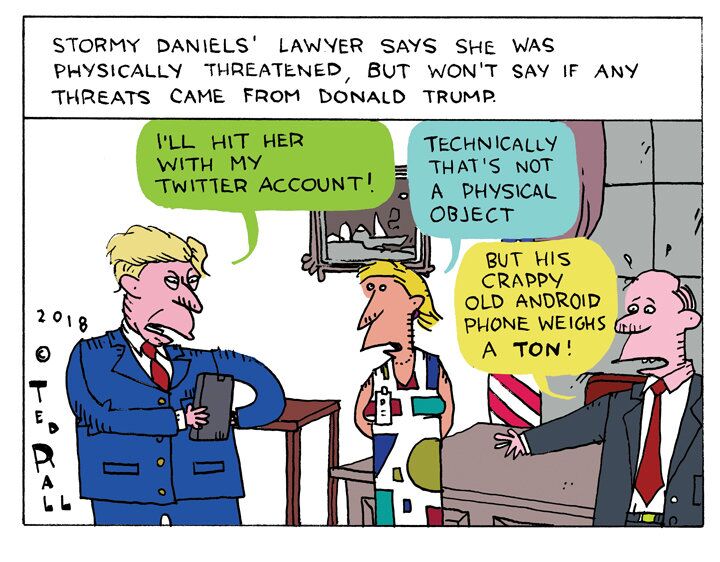 Despite the bombshell statement by Avenatti, he refused to disclose any further information in regards to who sent the alleged threats to his client.

Anchors attempted to press Avenatti on the issue of threats, asking if he could "tell [them] whether it came from the president directly." While he first refused to answer the question, he later teased the hosts by saying he would neither "confirm or deny," before plugging Stormy Daniels' tentative "60 Minutes" interview.

Slated to air March 25, Avenatti claims the interview will inform the American public "the act" and "cover up" following the scandal. That is, unless Trump's lawyer, Michael Cohen, can get CBS to dump the interview before it airs.