It seems that Europe ought to impose additional sanctions against the Russian climate, as General Frost has occupied European territories, with European mass media claiming that Russia is to blame for the anomaly. 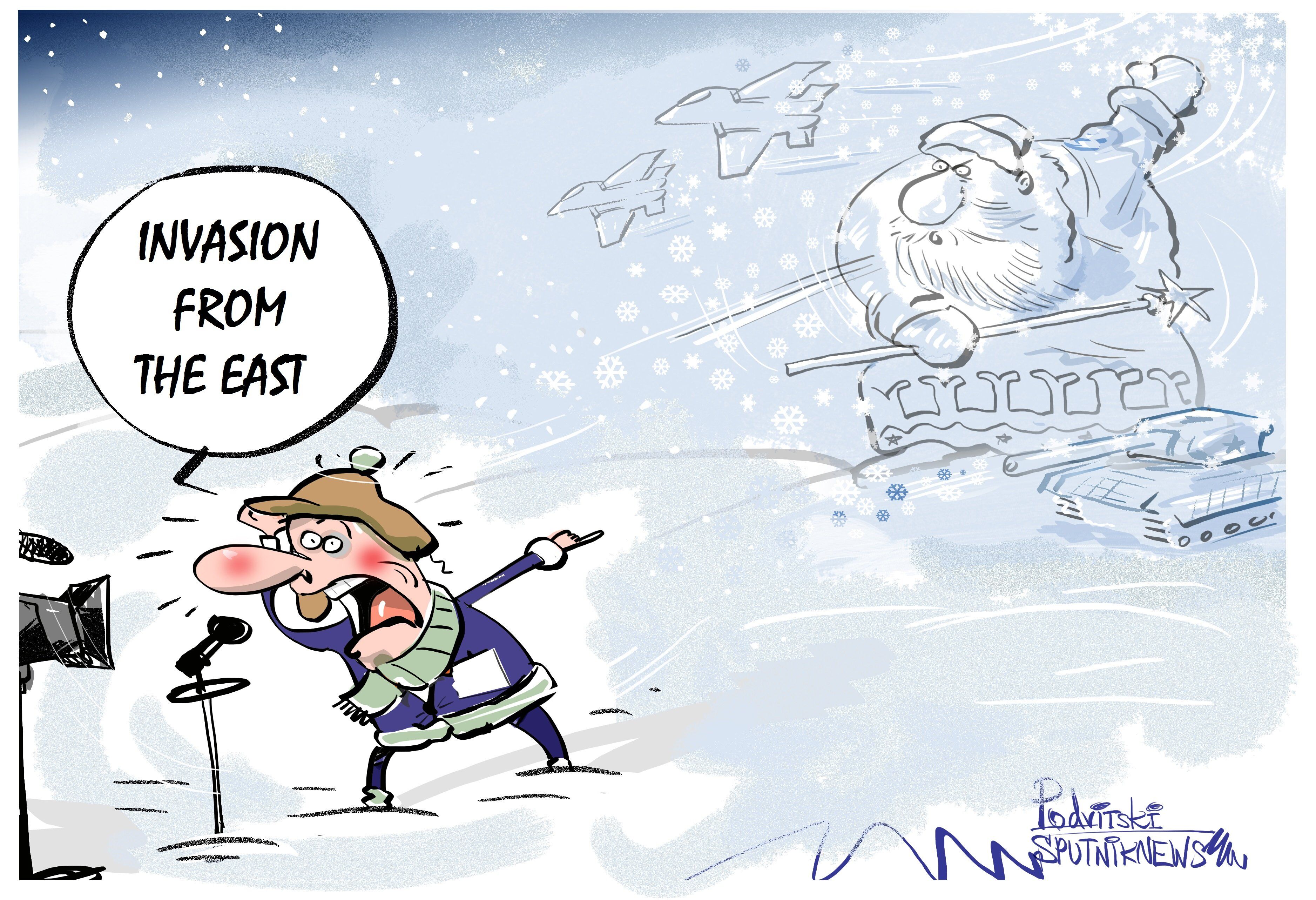 The abnormally low temperatures and snowfalls that hit Europe took people and authorities by surprise: if in Rome the snow simply paralyzed the city, in France the freeze has already taken several lives.  The Arctic cyclone Hartmut, which came from Russia, has set new temperature records in Germany: all over the country, there has been sharp cooling and heavy snowfalls, which are unusual for this time of year. The temperature in the central regions has dropped to —20°C.

In France, local media dubbed this Russian "offensive" a "Moscow-Paris phenomenon," referring to the historic ride of the Cossacks. Other European media named the climate anomaly "a beast from the East." British media have chosen an even easier name, simply calling it "a monster."