While many were sleeping, the US government faced yet another shutdown amid budget talks - except this time, the closure only lasted a few hours rather than a weekend. 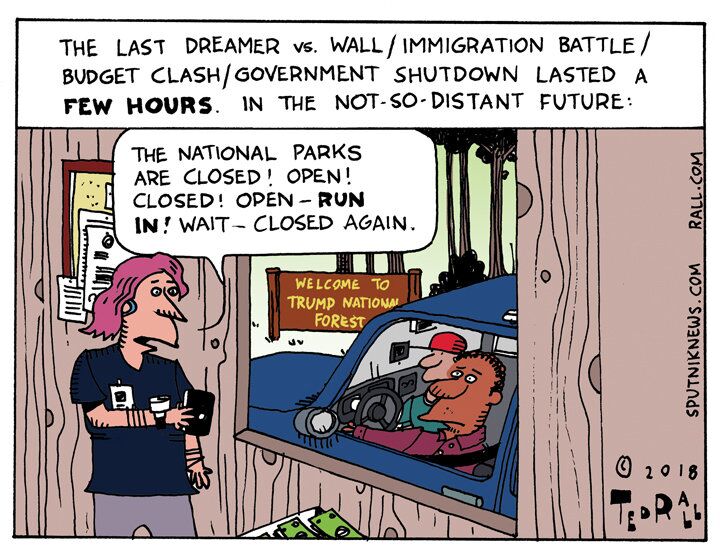 Thursday night, Kentucky senator and former presidential candidate Rand Paul took to the floor to object to the motion to vote on the bipartisan Senate budget deal instead of allowing more time for discussion.

Due to Senate rules, an "intervening day" must occur following a motion to vote on a deal. However, the procedure can be bypassed with an agreement from all 100 senators — but Paul would not join the gang.

This move, and Paul's refusal to budge despite Senate Majority Leader Mitch McConnell's prodding, triggered yet another government shutdown as federal funding expired.

Though the shutdown only lasted approximately five-and-a-half hours following the House of Representatives and US President Donald Trump's vote, one can imagine many federal employees were a little ticked off to be teased with a Friday off, only to be told early in the morning that it was business as usual in America.