Former US President Bill Clinton’s alleged personal escapades are back in the press after a former Secret Service agent decided to release a tell-all book detailing his experience as an officer. 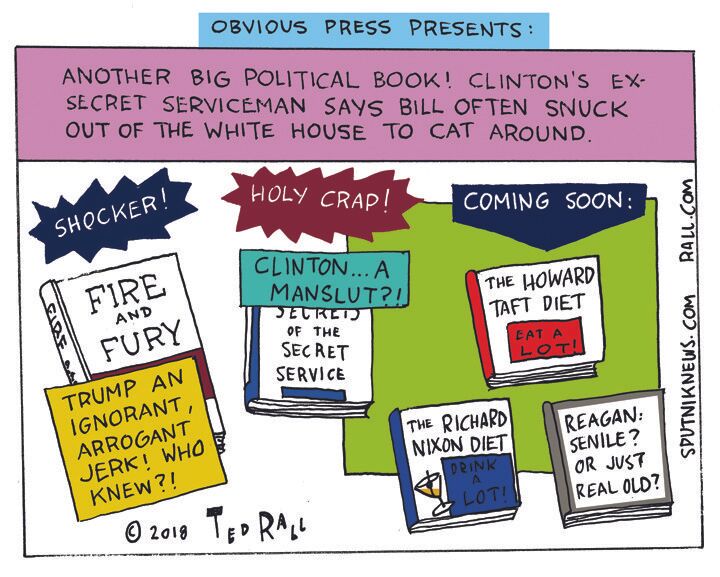 After success with his first book, "Crisis of Character: A White House Secret Service Officer Discloses His Firsthand Experience with Hillary, Bill, and How They Operate," Gary J. Byrne is once again revealing "secrets" of the Clintons.

His new work, "Secrets of the Secret Service: The History and Uncertain Future of the US Secret Service," Byrne reveals that it was not unusual for the former president to order his agents to chauffeur him around Washington as he mingled with "well-known and lesser-known mistresses."

While Clinton's sex life has been in the spotlight before, Byrne also claims in the book that Clinton's sexual thirst inadvertently injured a fellow Secret Service officer. According to the author, one agent, referred to as "Reverend," sustained a "severe traumatic brain injury" after getting his car T-boned while attempting to keep up with the motorcade.

Despite other injuries and law enforcement getting involved with the accident, the alleged incident has not been tied to Clinton until now.

While Bill's alleged infidelity is not a secret, it does become an issue when those sexual desires endanger staff officials and the general public alike.