Famed talk show host Charlie Rose is the latest public figure to be accused of sexual misconduct and, as a result, both PBS and CBS have terminated their relationships with him. 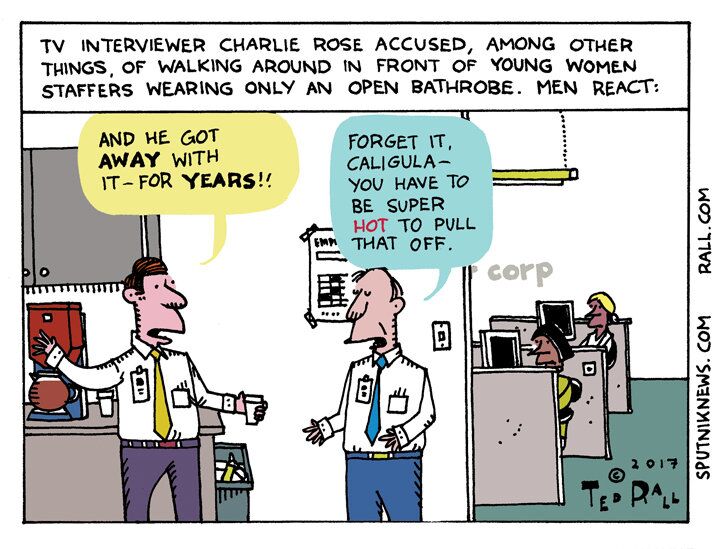 Rose promptly released a public apology for the times he "behaved insensitively," but added that he does "not believe that all of these allegations are accurate."

Fewer than 24 hours after the Post story, CBS News released a statement on Twitter announcing the termination of the talk show host's employment. Shortly after, PBS revealed they would no longer be distributing Rose's show.