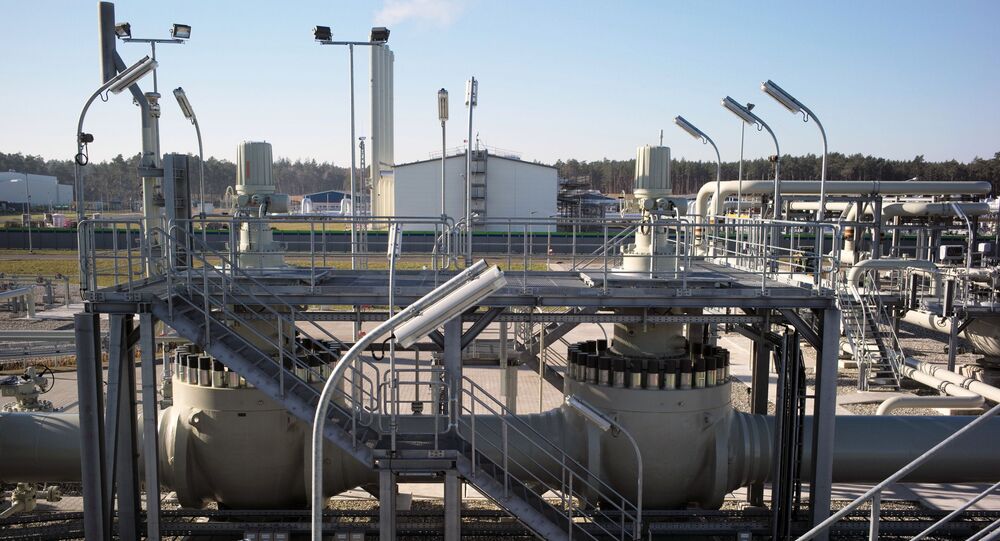 MOSCOW (Sputnik) - The Nord Stream 2 pipeline operator expects to complete the project by the end of August, the company's CEO, Matthias Warnig, told the Handelsblatt newspaper.

"At the moment, the work is 98% done. We expect the pipe-laying work to be done by the end of August," Warnig said.

© Sputnik / Алексей Никольский
German Media Reveals How Berlin Can Mend Ties With Kiev Amid Nord Stream 2 Spat
The construction of the pipeline, which is set to carry gas from Russia to Germany, has been fraught with difficulties as the United States and several European countries have repeatedly voiced their strong opposition to the project.

Germany – the project’s main European economic benefactor and the continent’s main industrial power, has rejected US pressure, and stressed repeatedly that it sees Nord Stream 2 as strictly an economic venture unrelated to broader relations with either Washington and Moscow.