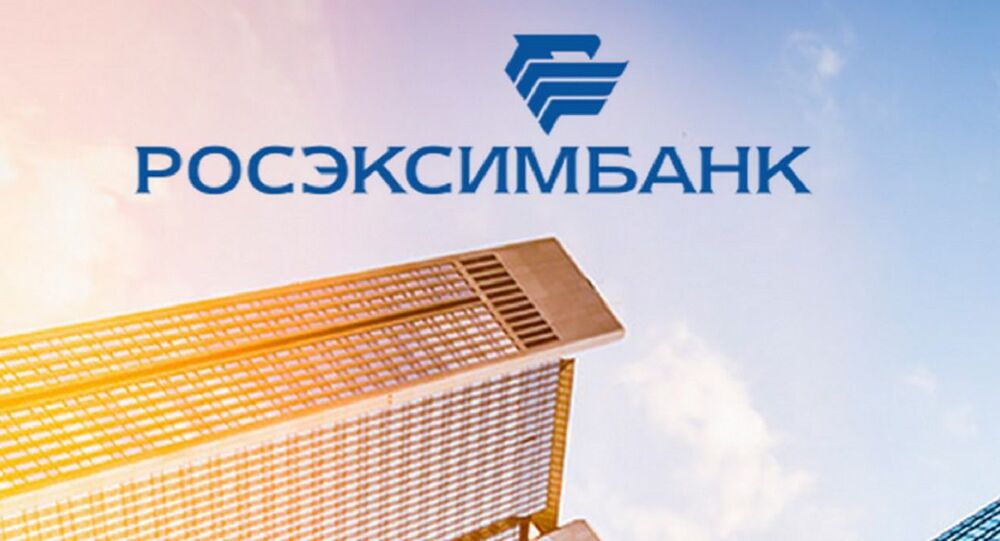 Eximbank of Russia Boosts Cooperation With Azerbaijan on Infrastructure Projects

The meeting took place within the framework of the working trip to the Republic of Azerbaijan of the REC Group delegation headed by the Chairman of the Board of Eximbank, Azer Talibov.

First Deputy Prime Minister of the Republic of Azerbaijan Shahin Mustafayev received a Russian delegation headed by the Chairman of the Board of JSC Eximbank, Azer Talibov.

Within the framework of the meeting, issues of financing infrastructure projects, as well as the activation of trade financing were discussed.

The parties noted the positive dynamics of Russian-Azerbaijani trade and economic cooperation.

The delegation of the Russian Export Centre proposed using the financial instruments of the REC Group, including Eximbank, in the implementation of major infrastructure projects in the Republic of Azerbaijan. This approach will make it possible to involve Russian enterprises in projects to develop the infrastructure of Azerbaijan. Projects in the automotive industry and the development of a railway transport park were recognised as promising.

The project to update the rolling stock of Azerbaijan, implemented with the financial support of Eximbank and which is in its final stage, has been highlighted as an example of effective, mutually beneficial cooperation.

During the visit, meetings will also be held with the leadership of commercial banks of Azerbaijan on boosting cooperation between financial institutions in order to develop the most effective instruments for the financial support of companies in Russia and Azerbaijan.