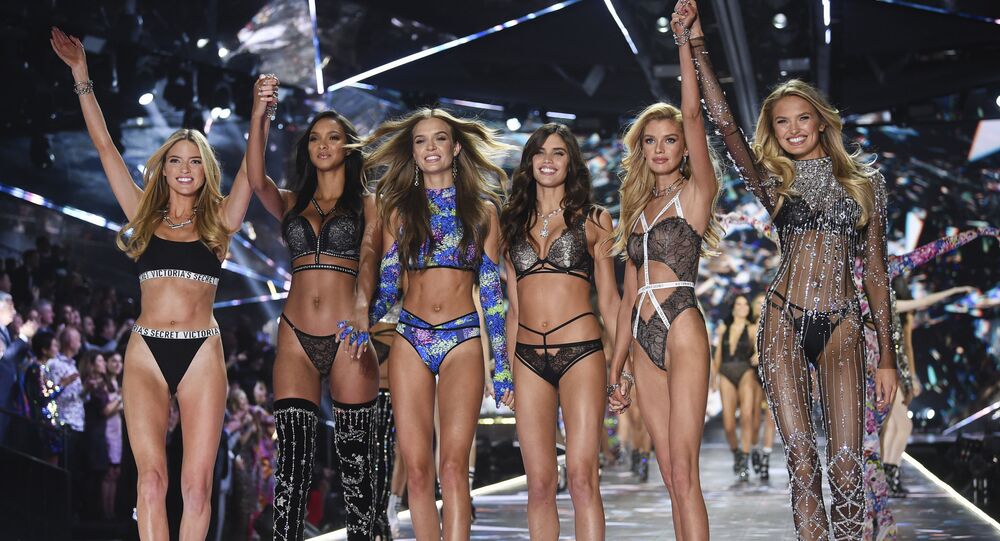 Back in 2019, Victoria's Secret moved to cancel its annual fashion show for the first time in 2019. At the time, the lingerie brand's parent company, L Brands, said it was mulling how to "advance the positioning of the brand and best communicate that to customers."

Victoria's Secrets announced on Wednesday that, after years of low sales and poor fashion show ratings, it would be launching a rebrand that is more inclusive, and geared toward advocating for women.

Two initiatives - 'The VS Collective' and 'The Victoria's Secret Global Fund for Women's Cancers' - will kickstart the lingerie company's attempt to modernize its marketing.

"At Victoria's Secret, we are on an incredible journey to become the world's leading advocate for women," Victoria's Secret Chief Executive Officer Martin Waters said in a quoted statement to investors. "This is a dramatic shift for our brand, and it's a shift that we embrace from our core. These new initiatives are just the beginning. We are energized and humbled by the work ahead of us."

Martha Pease, the company's Chief Marketing Officer, detailed that the VS Collective will serve as a type of brand ambassador program to bring about new collaborations and "cause-related initiatives."

The first members of the VS Collective include US soccer player and activist Megan Rapinoe, actor Priyanka Chopra, and world champion freeskier Eileen Gu.

"We looked for women who had a track record of accomplishment, but also a multidimensional aspect to who they are and how they show up in the world that would help us bring a different type of narrative to our brand," Pease told NBC News.

Rapinoe tweeted that she was "excited and ready" for the partnership, which she says will "show ALL [sic] women their individual and collective beauty power."

I am excited and ready to partner with @VictoriasSecret as part of #TheVSCollective - women who I admire and are icons of our time. I'm looking forward to working with them to show ALL women their individual and collective beauty and power. #VSAmbassador pic.twitter.com/f79Cawp9IT

"Victoria's Secret is changing," Pease said. “And the change is focused on being there for women, championing women, and advocating for women in ways that have a positive impact on their lives."

The move notably comes after the company faced fierce backlash for its "lack of diversity" in its once-annual fashion show - which featured the elite Victoria's Secret "angels." In 2019, the company announced that it would cease its fashion shows in order to better cater to its consumers.